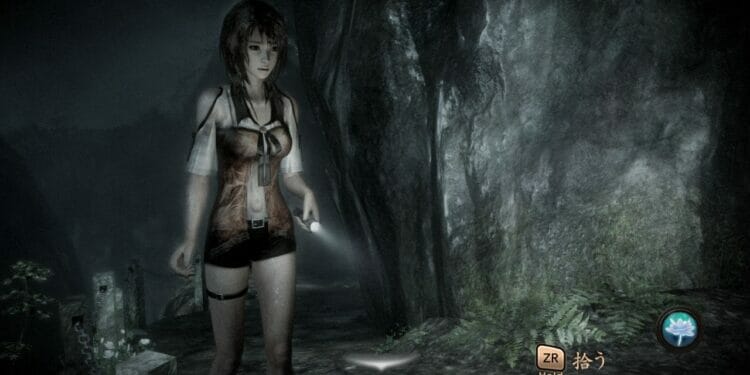 Fatal Frame: Maiden of Black Water, aka Fatal Frame 5, is a bit of a weird entry in the Fatal Frame series. So far it has only been exclusive to the Nintendo Wii U. Disregarding some of the weirdly sexual stuff, it was a flawed entry that left some fans disappointed.

However, it seems that the series’ loyal fanbase has helped keep it alive long enough to see the game finally leaving its Wii U prison. During this year’s Nintendo Direct at E3 2021, Fatal Frame: Maiden of Black Water was finally announced coming to Nintendo Switch, PS4, PS5, Xbox One, and Xbox Series S/X, as well as PC via Steam this year.

Paving The Way For The Series

Maiden of Black Water originally released in 2014. To this day it remains the only HD release in the series, with the previous installments remaining untouched. That could of course change if MOBW does well though.

It could pave the way for the rest of the series to get similar treatments. Ports of the original games could be in the works if the title does well. We won’t lie, a HD version of the original game, or even Crimson Butterfly’s remake would be sweet.

It’s probably no surprise the original version didn’t do so well. A poorly received game on an even worse received console just doesn’t sell well. But if you’re a fan of the original Wii U title, then you should definitely consider checking out the remaster.

No exact release date has been given. But we remain hopeful a Halloween release will happen. A game about photographing ghosts seems like a perfect Halloween release, after all. So keep your eyes open around October.

What do you think of Fatal Frame: Maiden of Black Water getting a remaster? Let us know in the comments!

Cyberpunk 2077 Returns To The PlayStation Store

Funimation Releases Josee, The Tiger And The Fish July 12 In Select Theaters