The highlights of Nintendo Direct E3 2021. 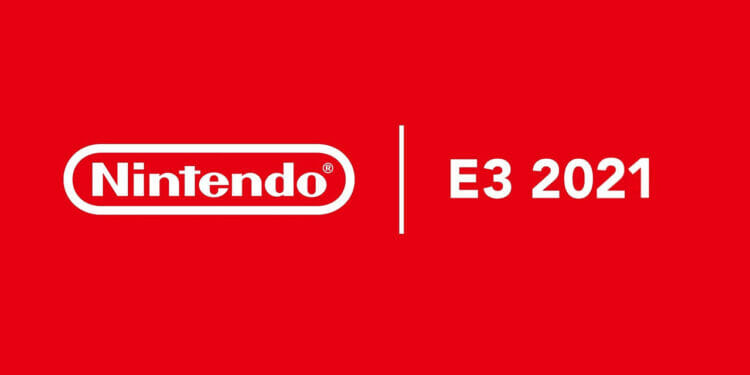 The Nintendo Direct for E3 2021 just ended and it seems we got a fair amount of cool stuff coming to Nintendo Switch in the near future. Not every announcement this year blew us away, but among the expected titles, there were some notable ones. So let’s take a look at the most exciting announcements from this direct.

While we didn’t get any news on Metroid Prime 4 this year, beyond “it’s still in development”, we did get something related to Metroid. In fact, we got a new main series game, the first one since Fusion in 2002.

Since then the Metroid series has kinda been focused on the Prime subseries. The Prime games famously got the Metroid series into the third dimension. After Metroid Prime 3, that series kind of ended and we got Other M which unfortunately almost single-handedly killed the series for good.

The series has also had its share of remakes. The most notable ones have been Zero Mission for the GBA and Samus Returns for 3DS. No new Metroid game was revealed after Samus Returns. It seems Metroid Dread carries on most of the gameplay elements from Samus Returns, but is set after Metroid Fusion.

This is just the nature of the Metroid franchise. The series lays dormant for a while, then boom, we get a new game. After almost 2 decades, it’s an amazing feeling to finally say we are getting a sequel to Metroid 4.

In Metroid Dread, it seems Samus will once again have to face an unbeatable foe and become hunted. Throughout the game, robots will be hunting Samus and relentlessly chase after her when she is discovered.

The Legend Of Zelda: Breath Of The Wild 2

The sequel to Breath of the Wild has finally been announced to be coming next year. We also got a new teaser for the game, showing off some of what we can expect from the next game in the series.

Apparently what we can expect is some more verticality, with the sequel taking us more into the clouds above Hyrule. It seems fitting to also mention that Skyward Sword is getting a HD remaster on Switch, releasing July 16.

A Legend of Zelda Game & Watch model is also being released. Unfortunately, we already predict it’s gonna end up in the hands of scalpers. It will become available on November 12, making it a perfect Christmas gift. If you can actually get your hands on one, that is.

A full on remake of Advance Wars 1+2 from the GBA has been announced for the Switch. If you missed out on the original or wanna revisit the old games with a fresh HD coat of paint on the Switch, this seems like a good time to do so. The collection will be available December 3, with pre-orders starting today.

Shin Megami Tensei V has been in the works for a while now. Nintendo announced today that it’s coming November 12 exclusively for the Switch. Judging by the trailer, there’s a lot to look forward to, so this is one you shouldn’t miss if you’re into the Persona and Shin Megami Tensei series.

WarioWare Get It Together!

The WarioWare series is another series that’s been laying dormant for a while. It seems with this new installment, which is coming to the Switch September 10 this year, we are finally getting multiplayer in the series. WarioWare Get It Together! marks the first time you can sit down and play a bunch of fun and short minigames with some friends.

It seems the series is maintaining its fast and frantic gameplay nature, as well as its oddball humor and weirdness. If you’re a fan of the WarioWare series, you should definitely watch out for this one.

Oh, and Kazuya Mishima from Tekken was announced for Smash, in case you were wondering where the mandatory Smash DLC announcement was.

With such a packed announcement, we really think Nintendo killed it at E3 this year. They dropped numerous big announcements and announced a ton of new stuff coming to the Switch, including Tony Hawk Pro Skater 1 & 2 on June 25th. Owners of Doom Eternal on Switch will also be pleased to learn that The Ancient Gods Part 1 is coming to the Switch soon.

What are your thoughts on Nintendo Direct for E3 2021? What titles got YOU excited? Was there any titles you would’ve wanted to see? Let us know in the comments!