Cyberpunk 2077 Returns To The PlayStation Store

After half a year, Cyberpunk returns to the PlayStation store 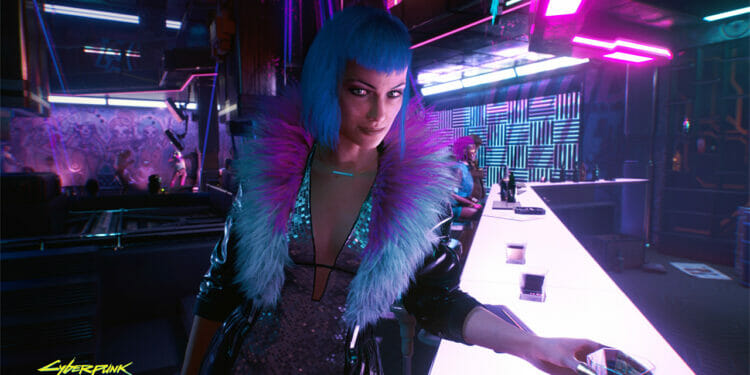 Cyberpunk 2077 might be one of the biggest disappointments in gaming since Aliens Colonial Marines. Reaching almost the same level of false advertising, the game that was released was so broken, Sony decided to outright remove it from the PlayStation store. We reviewed the PC version, which still remains the best version to play. But that doesn’t change or forgive the fact that the last-gen console versions were pretty much broken.

This changed recently, however. It seems that Sony has finally added the game back into the PlayStation physical store which now features a themed architectural signs setup about the game. While the game remains only available as a wishlist at the moment, CDPR has confirmed a full purchase will become available next week.

Cyberpunk 2077’s removal from the PSN, in addition to lawsuits and a successful hacking attack, has left CDPR in a pretty bad state. So this is definitely a huge win for them, one they sorely needed. 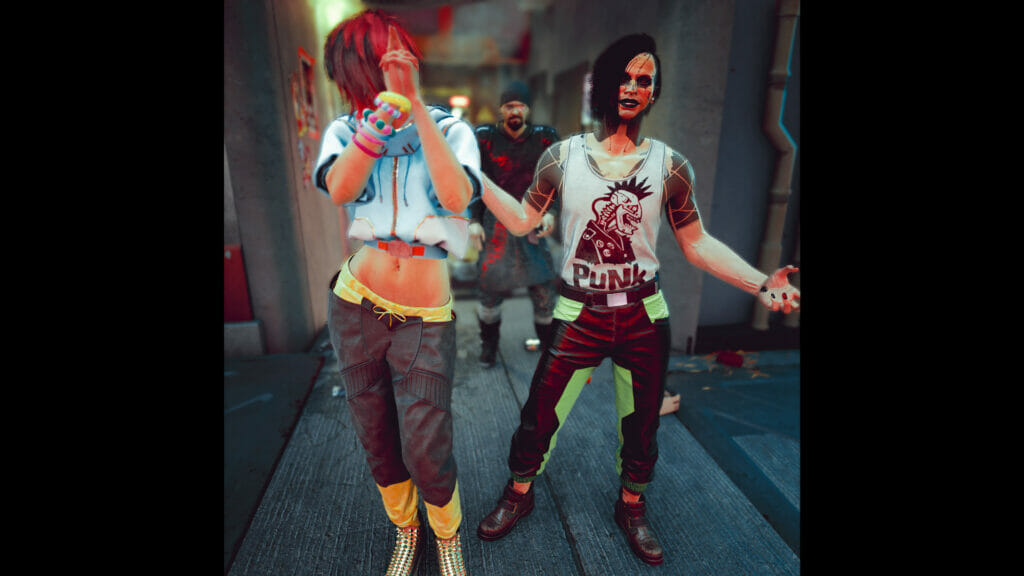 Despite receiving several massive patches and hotfixes, Cyberpunk 2077 remains a bit of a buggy and underdeveloped mess. Even on PC, where the game has its biggest player base, a lot of people have stopped playing the game.

Hopefully, the upcoming DLC will help bring people back to the game. But CDPR’s priority right now should be either completing or adding features that were promised but weren’t implemented or fully realized. Because as it stands, Cyberpunk 2077 might look like a game from 2020. But it sure plays like a game from the early 2000s.

That being said, it’s far from a bad game. Just an extremely underwhelming one. It also seems extremely unlikely they will ever be able to deliver on the promises they made. This game was promised to be the next evolution in gaming after all.

What are your thoughts on Cyberpunk 2077? Do you think it is worth bringing it back to the PlayStation store? Let us know in the comments!