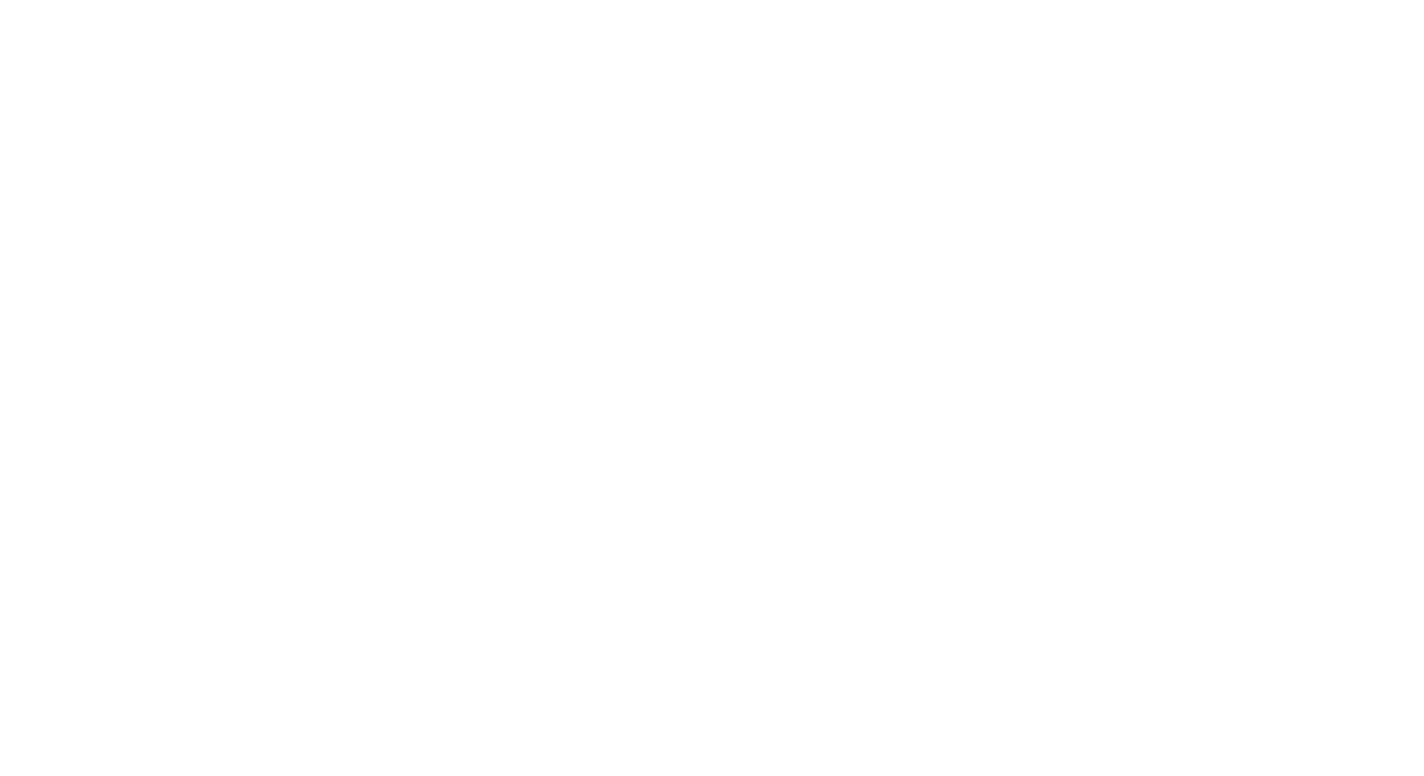 There’s a first-person action movie out there, and Chris and Dylan are here to tell you whether it is worth the potential nausea. Hardcore Henry introduces the world to an entire film of first-person running and shooting. Should it have been in first-person? Was the action worth the costs? How does the film stand up in a D-Box screening? All these questions and more are answered in this week’s podcast.

You can read Dylan’s review of Hardcore Henry here.

But before that, we talk about Rogue One: A Star Wars Story‘s teaser trailer, who will be starring in Thor: Ragnarok, and how awesome it is that Charlize Theron is coming to Fast 8. There isn’t much for blu-ray releases, but we do have a Criterion release. Then Dylan talks about Everybody Wants Some!!, continuing Chris’s discussion of the new Richard Linklater film from last week, while Chris talks about Pandemic, a first-person film starring Alfie Allen, Mekhi Phifer, Missi Pyle and Rachel Nichols. That’s right. You get two first-person films for the price of one!

Next week, we will be back with a review of The Jungle Book, and hopefully one of us will have seen The Invitation, because that is definitely on our radar. For now, listen to the podcast below: