BagoGames > Articles > Opinion > Games That Have Analogs In The Real World

Games That Have Analogs In The Real World 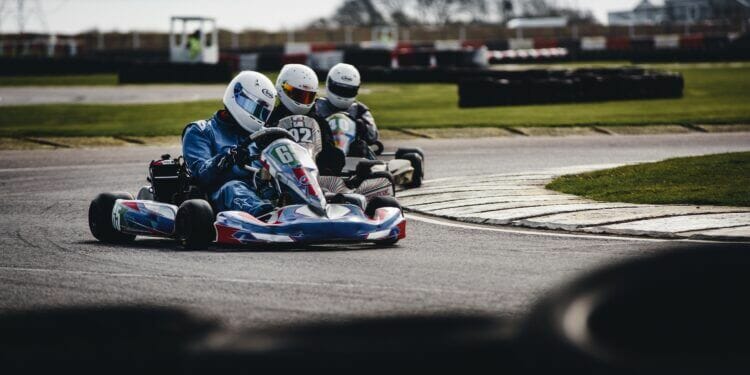 Playing a video game can be a lot of fun. But sometimes, you want to have the challenge of trying it out in the real world. Doing it for real adds a whole new dimension of difficulty. Let’s look at some of the games that have real-world analogs.

The best strategy games will require you to put your mental skills to the test. You’ll need to plan your moves in advance and anticipate what your opponents will be doing. No game typifies this better than chess. There are plenty of strategies that you can study, to give yourself the best chance of winning. It also requires you to continually evolve your skills, to stop your moves from becoming too predictable.

While this is one of the most challenging strategy games in the world, it’s also one of the oldest. It’s estimated that this game has been testing people for at least 1,500 years. Whether you’re a child or an octogenarian, chess will be a great real-world strategy challenge. 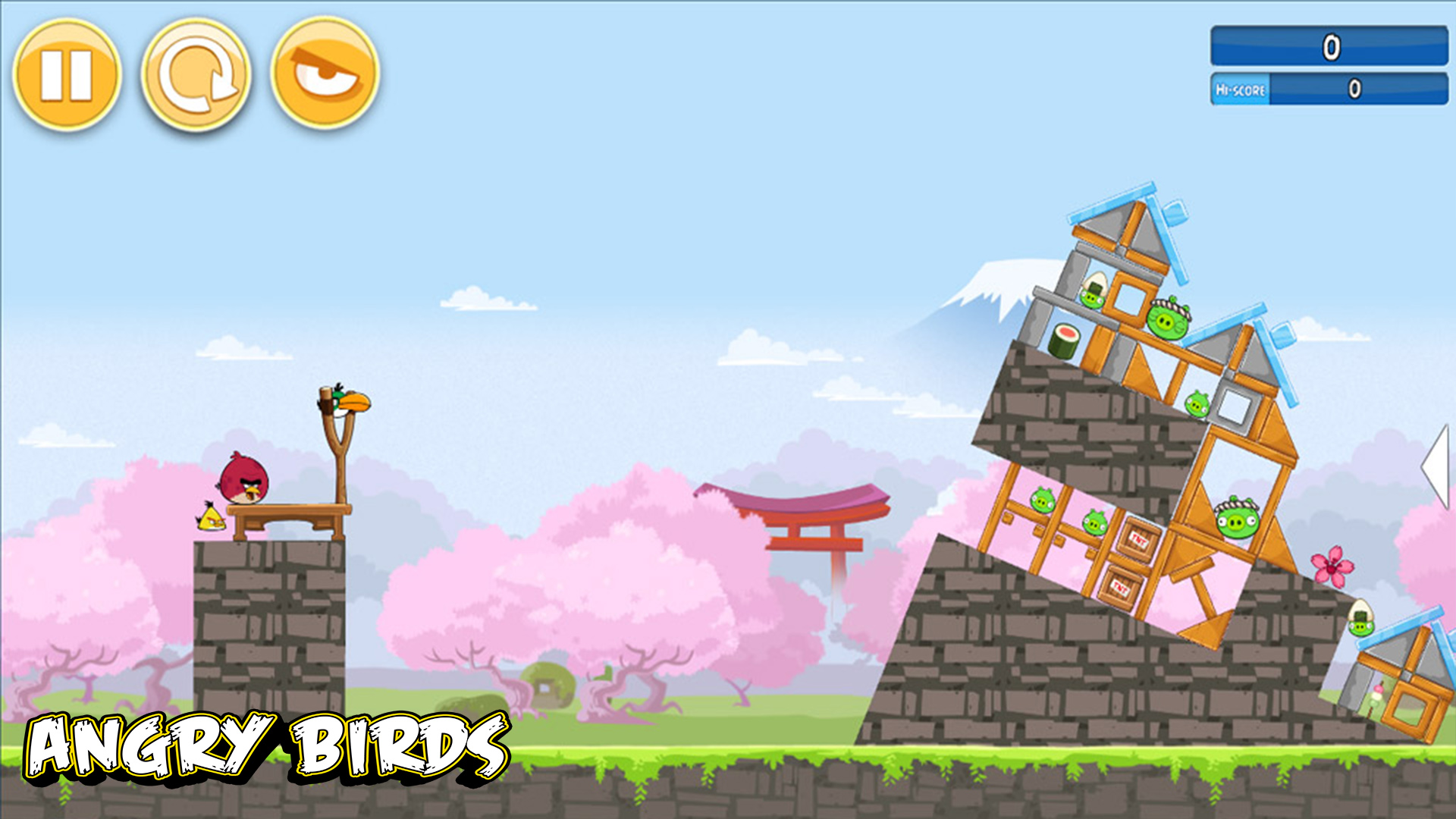 One of the most popular mobile games of the last few years has been Angry Birds. Now you’ll be able to replicate that experience in real life. The best way to do this is with a game of billiards. This tests several of the skills you needed to apply in the game. First, you’ll need to carefully line up the shot, if you strike the ball at the wrong angle it won’t hit the right place. Then, you’ll need to decide how much force you’ll need to apply. Like in the game, it can often take a while before you will be able to master this skill.

Like with Angry Birds, billiards will put your skills to the test. It’s also a great social experience, as you’ll be able to challenge your friends. There are a few things that you’ll need to get started with billiards. First, you’ll need to make sure that you have a suitable table. Then, you’ll need to get the right balls. These will be able to knock into each other repeatedly without any damage. If you want some tips on picking the right ones, check out this list of billiard balls.

If you enjoy playing action games there are several real-world analogs for you to explore. For example, you will be able to get the same thrill of fast-paced shooting by playing a game of paintball. This will also allow you to rely on your teammates. If you enjoy testing your accuracy, you might want to try darts. It will force you to focus on the target. You’ll be able to play against your friends, seeing who is the most accurate shot. Just make sure to use a dart mat to protect the floors and dart tips.

Candy Crush has taken over the mobile gaming market. People love to recognize the patterns. For a similar, real-world game, you might want to consider playing a game of Connect 4. This has the same need to recognize the pattern and solve the puzzle. Adding to the difficulty is the fact that you’re playing against another human, who’s trying to outsmart you. Like Candy Crush, a game of Connect 4 will be very quick, often lasting for less than 5 minutes.

The racing genre is based on creating a hair-raising adventure around a tough track. The best real-world comparison for this would be go–karting. Like in the game, you’ll be in a vehicle, which you’ll need to control. You’ll also be placed onto a course and will be competing against other people to reach the finish line first.

In some cases, though, attending a go–karting course will be too difficult or expensive. In this case, you might want to turn to remote cars. This will give the same thrill of controlling a vehicle. You might even be able to create a track to race around. Because of the smaller car, you’ll be able to whip it out whenever you want. 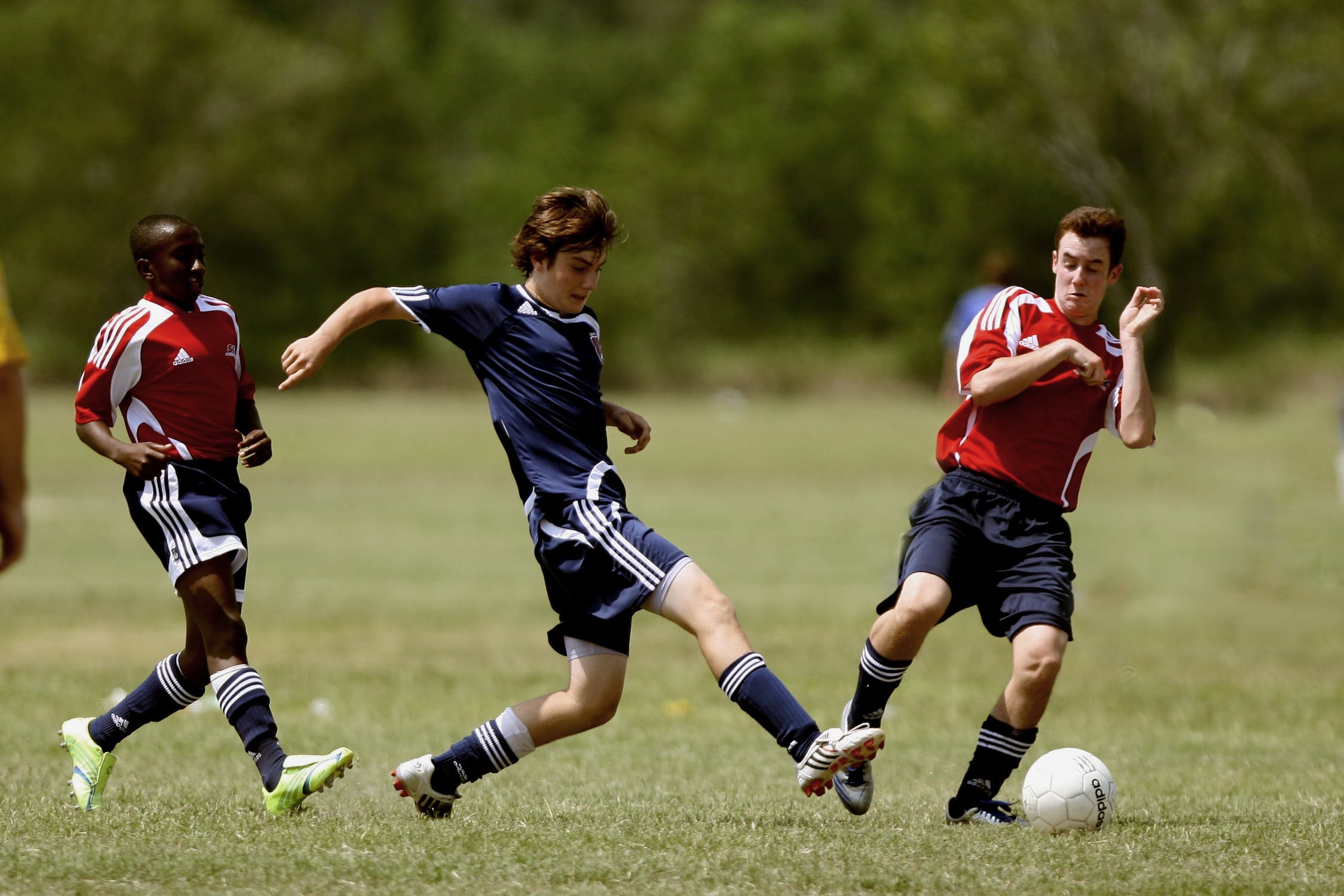 FIFA is one of the most popular video game franchises in the world. It’s based on the equally popular soccer competition. If you want the thrill of playing this game at home, you might want to try getting a foosball table. This replicates the fast-paced FIFA gameplay. It also has an element of strategy, as you’ll need to decide the right place to put your players. If you want, you’ll even be able to play in teams of two. This can be a great way to get your friends involved.

Pong is one of the oldest video games in the world. For many people, this will be one of the first games that they ever played. The concept was simple, you needed to move your paddle up and down the screen, to hit a moving square. If you don’t hit the square in time, you will lose. There are plenty of real-world opportunities to play this game. For example, you might want to check out ice hockey. You might also want to try replicating the experience with a game of ping pong. Tennis can also be a good option to explore. Each of these games has the same fast pace and strategic elements as Pong.

Many people love to lose themselves in a role-playing game. You’ll be able to take on a new character, living in their world. There are a few real-world analogs for this experience. One of the most popular is the board game Dungeons and Dragons. There is a wide range of card games that will also allow you to put your skills and strategy to the test. Often, these games will have a dedicated community that loves to welcome new players. 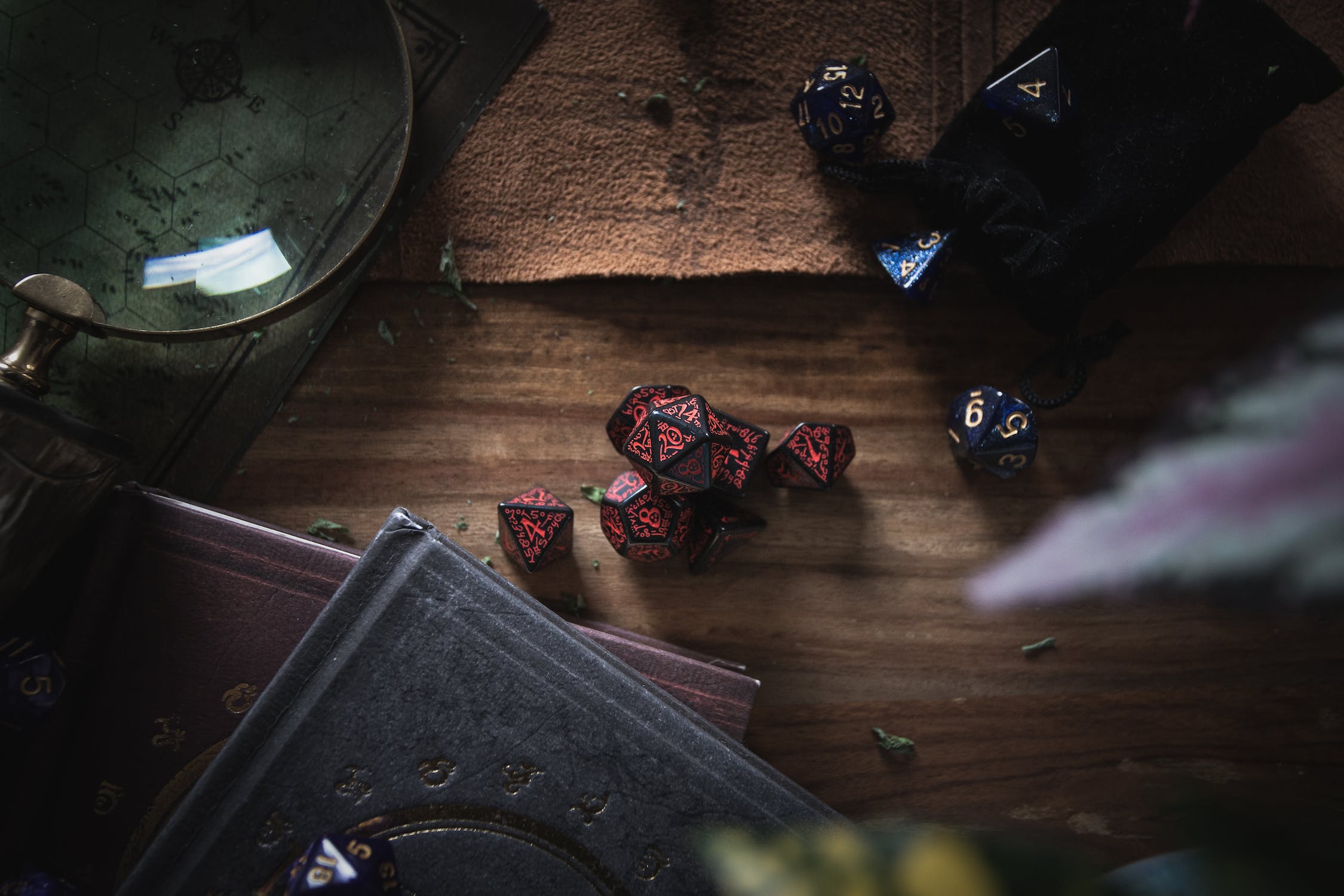 Video games are quickly becoming one of the most popular pastimes. However, sometimes it can be good to look past the screen, taking the game into the real world. As we’ve seen, there are plenty of real-world analogs for popular games. So, try some of these experiences out today.

In some cases, though, attending a go-karting course will be too difficult or expensive. In this case, you might want to turn to remote cars. This will give the same thrill of controlling a vehicle. You might even be able to create a track to race around. Because of the smaller car, you’ll be able to whip it out whenever you want.