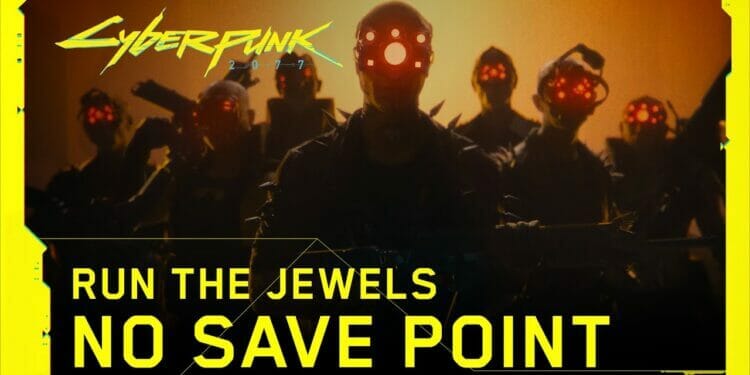 Run The Jewels (also known as RTJ) is an American hip-hop duo consisting of El-P from Brooklyn and Killer Mike from Atlanta. Their eponymous debut album was released as a free download in 2013 and was well-received critically. They then followed it up with 3 more albums in 2014, 2016, and 2020.

The duo’s music can be heard in Cyberpunk 2077, and one of the tracks from the game, “No Save Point” has received a music video. The futuristic style of RTJ’s production definitely fits well within the universe of cyberpunk. It’s not hard to imagine the group in the universe of the game.

“No Save Point” was created specifically for the game. So those wanting the track will have to check it out on the Cyberpunk 2077 soundtrack or in the game itself when it launches on December 10th. With the track’s references to Cyberpunk lore, it makes sense.

Run The Jewels seems a good fit for Cyberpunk 2077’s distinct futuristic urban setting. The grungy and dirty future of Cyberpunk 2077 in many ways mirror our own reality and where we are headed. And with RTJ having recently supported Rage Against The Machine on their 2020 Public Service Announcement tour, it’s hard to imagine a better fit for the game’s strong anti-authorial vibe. 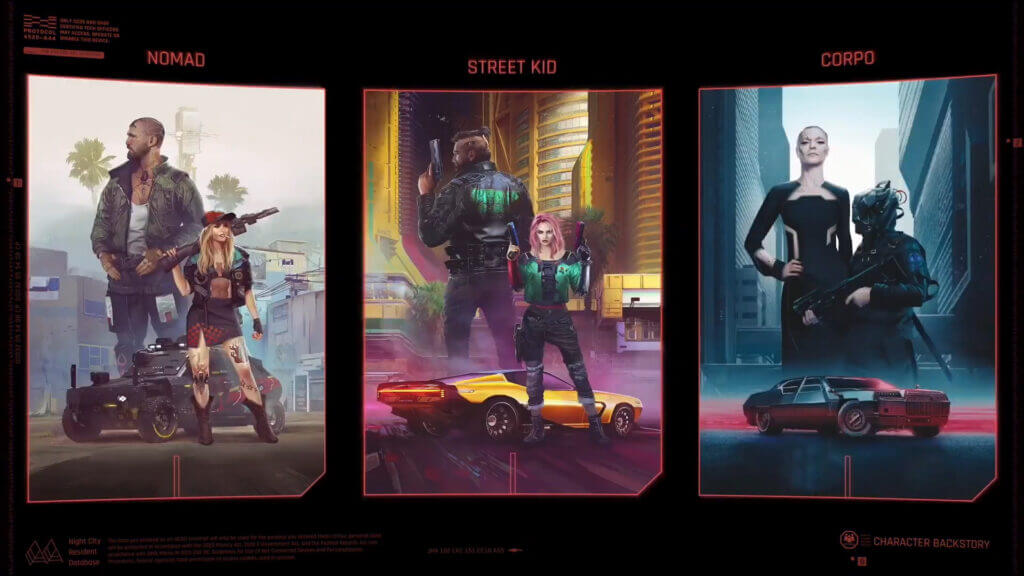 With less than a month to go, Cyberpunk 2077 is arriving fast. We’re going to do a full on cyberpunk month in December on Bagogames, so you better be ready. In the meantime, you might want to consider which lifepath you’ll choose when the game launches. If you wanna rock with Run The Jewels you might wanna go for the Street Kid path.

The game is launching on December 10th on PC via GOG and Steam, Google Stadia, PS4 and XBox One. It will also come to PS5 and XBox Series X when available. Owners of the PS4 and XBox One editions will get free upgrades on those platforms.

Games That Have Analogs In The Real World