A new playable character to be added to the game 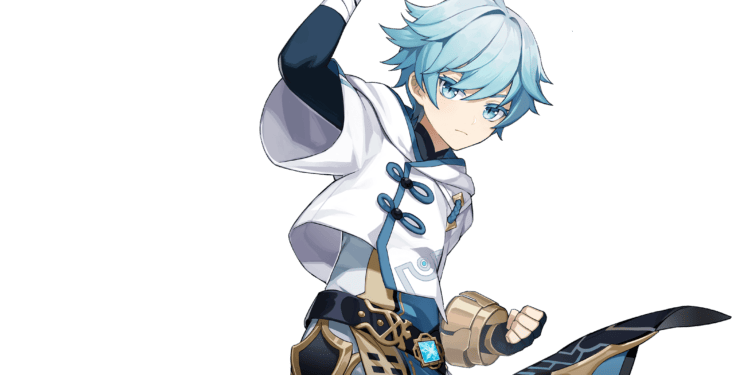 Earlier today, miHoYo updated the Genshin Impact website to reveal a new playable character in Liyue Harbor. They’ve done this before, with characters like Fischl (who got a trailer as well), and other new locale information.

Previously, we’ve covered these new bits of information as they come out. These include the final beta being announced, reviewing the previous closed beta, and new cinematics and trailers. and now Genshin Impact gets a new character in the form of Chongyun. 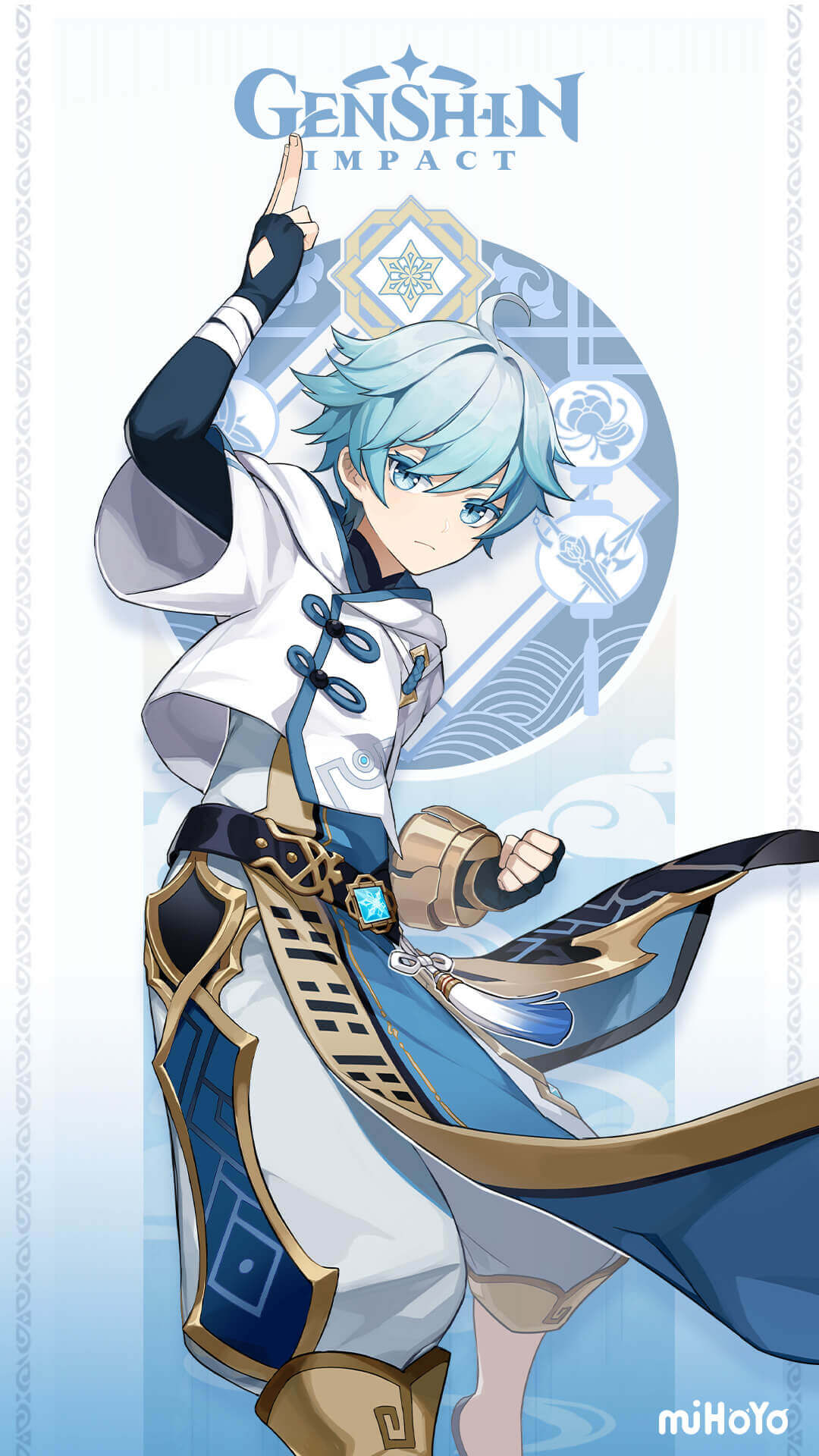 About Chongyun and His Abilities

Developer miHoYo has added information about this new character to their website and forum, which is more complete on his backstory. You can read an excerpt from the forums below (and see his official banner above):

“With Liyue as his base of operations, the exorcist Chongyun roams the land, ridding it of evil. As the heir to a clan of exorcists, he has always possessed abilities superior to most. However, this ability is not the result of training, but of an inborn trait he has come to term, “congenital positivity.”

Congenital positivity is an exceedingly rare physiology that makes the body susceptible to heating up due to an overabundance of positive energy. If unchecked, those who possess such a form can easily become hot blooded. Chongyun is a particularly serious case, his shifts in mood are explosive, and he remembers nothing from such episodes. However, Chongyun’s condition is also his greatest asset, for all he needs to do to expel evil spirits is to sit awhile in whatever dark corner they may haunt.

As such, Chongyun’s path as an exorcist has been smooth as smooth can be. However, he himself does not approve of this manner of doing things. In his honest and upright heart, leaning on his unique physiology to exorcise evil is but a cheap trick. An exorcist must, in his estimation, perform their duties with an exorcist’s arts.”

His in-game abilities, while not directly explained, had two GIFs showing two of his character powers. While still unnamed, a couple of common attributes are found; he has a Cryo-based toolset (like Kaeya in the closed beta), and that all of his attacks affect a radius rather than attacking single targets.

You can read about the full forum post here.

Genshin Impact is due out on PlayStation 4, PC, and mobile markets later this year.

What do you think about the info provided for Genshin Impact’s Chongyun? Do you want to try the character for yourself? Do you want to hear more about the upcoming beta? Let us know your thoughts in the comments section below.