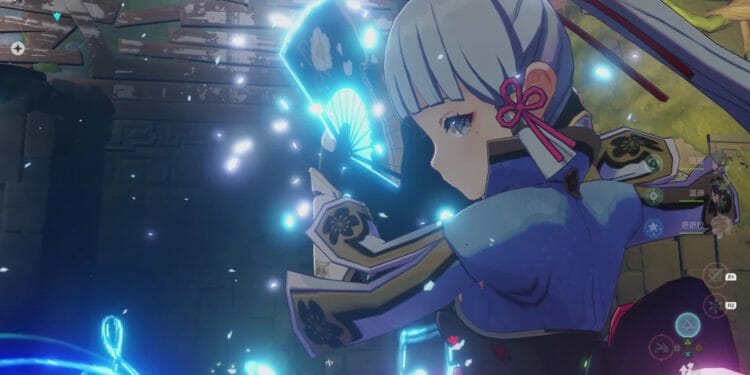 Genshin Impact’s next and final closed beta has been announced for Q3 2020 (between July and September). Previously here at Bagogames, we’ve covered previously revealed characters, a past closed beta’s trailer, and even our first impressions about that closed beta. The game has interesting takes for what it wants to do, and unique mechanics to spice up the action RPG experience.

Along with the next closed beta, the team at miHoYo also has brought huge news about the game. The upcoming closed beta will be coming to not only PC, but to PlayStation 4 and mobile platforms as well. As an added bonus, the signups for the closed beta are available, as well. 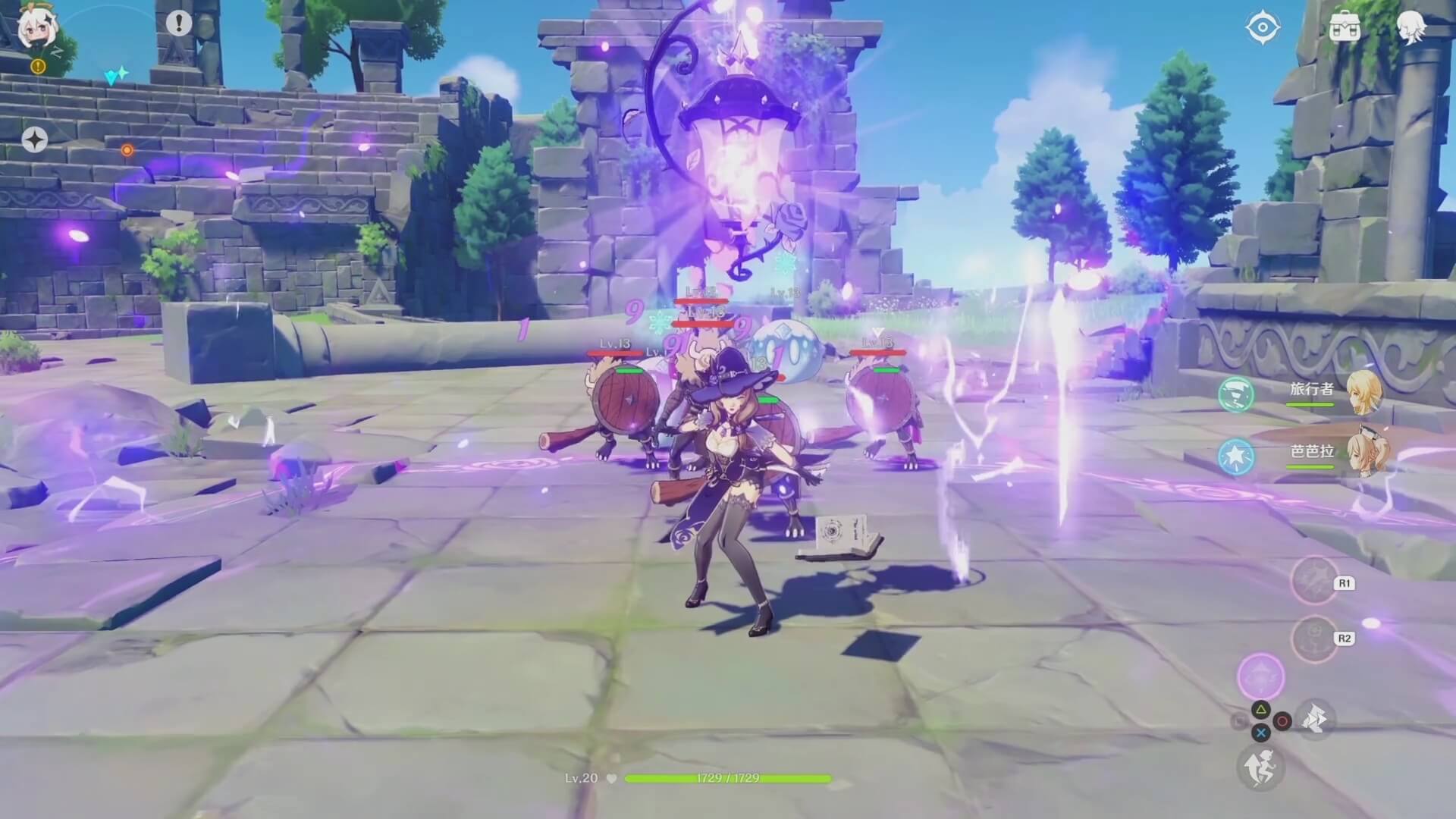 Things to Look Forward To

Genshin Impact invites you to the world of Teyvat, where you journey to recover your lost powers and rescue your captured partner (as seen in the opening cinematic, which you can see here). After those events, you’re found by a companion character, known as Paimon, and both of you set off on an adventure to find answers.

You won’t be adventuring alone, though. The upcoming closed beta will be introducing a cross-platform co-op mode. To explain it clearly, it will allow players to connect to each other and play together,  regardless of if they’re on PS4, phones, or PC. The game has no further information regarding when exactly in Q3 it will be active.

Sign-ups for the closed beta are active right now, and you can apply at the official Genshin Impact website here.

What do you think about the Genshin Impact final closed beta details? Do you want to try it? Are you waiting for more information? Let us know your thoughts in the comments section below.

If you liked this article, you can read about our closed beta first impressions here.