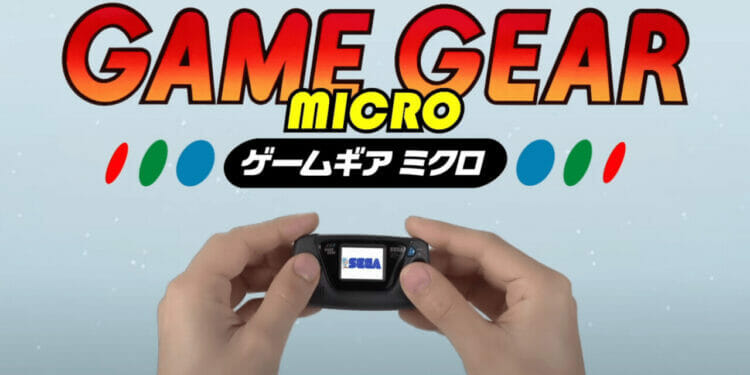 The gaming industry has been on a bit of a miniature trend recently. We’ve seen the NES Mini, the SNES Mini, the list goes on. Even the SEGA Genesis got a miniature version that was thankfully not done by AtGames this time. But SEGA has another surprise up their sleeve.

While miniature handhelds have been a thing for a while, at least unofficially, this is the first time we see one as an official product. SEGA’s new Game Gear Micro is a tiny version of their classic handheld system. And hopefully with a longer battery life than the original.

The Game Gear Micro will be released in four colors. Each variant will have its own selection of games. So people wanting access to all the games will have to buy all four of them. 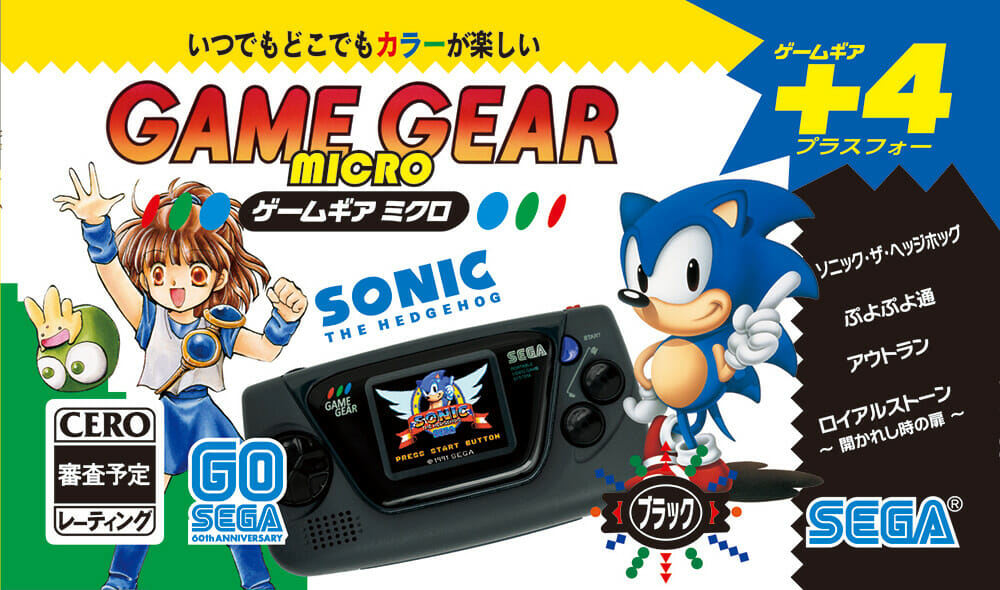 The black version contains Out Run, Puyo Puyo Tsu, Royal Stone, and the always classic Sonic The Hedgehog. Interestingly the Game Gear version of Sonic The Hedgehog is based on the Master System version, which is a very different game compared to the Genesis version we all know. 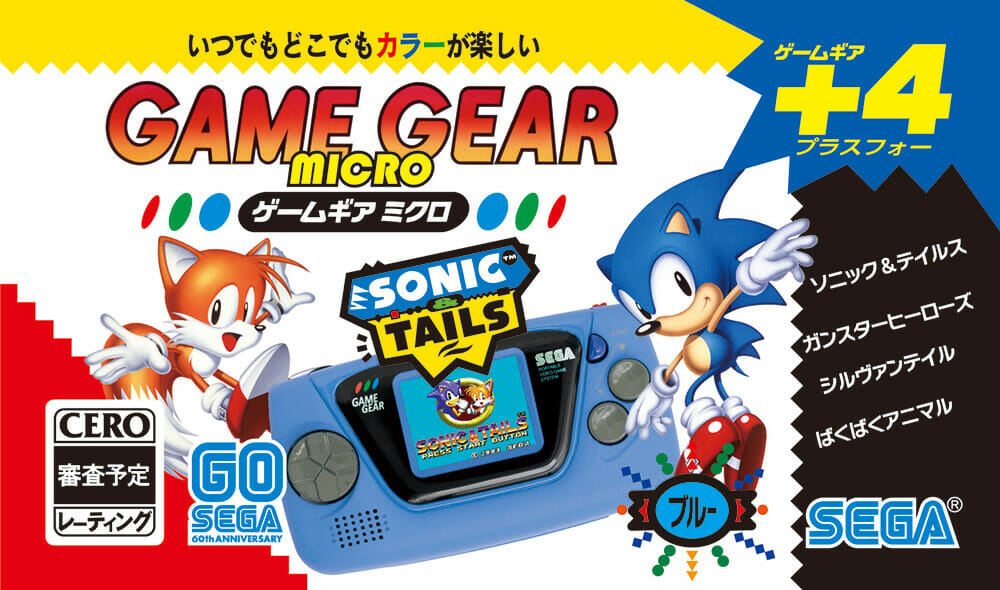 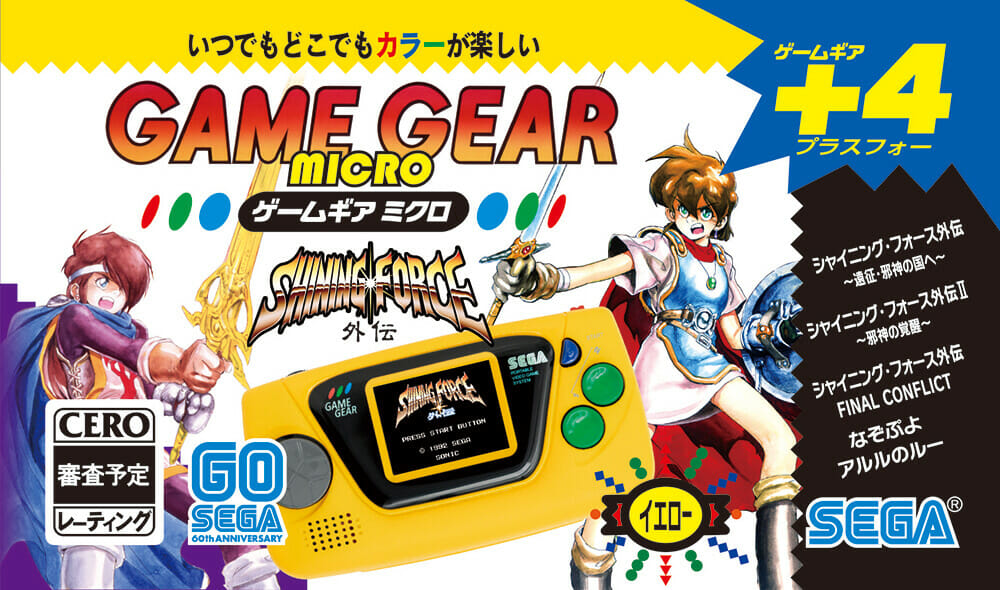 The Yellow GG Micro contains Nazo Puyo: Arle no Roux, as well as Shining Force 1, 2 and The Final Conflict. That’s a lot of Shining Force. Guess they decided to keep them all to one console. 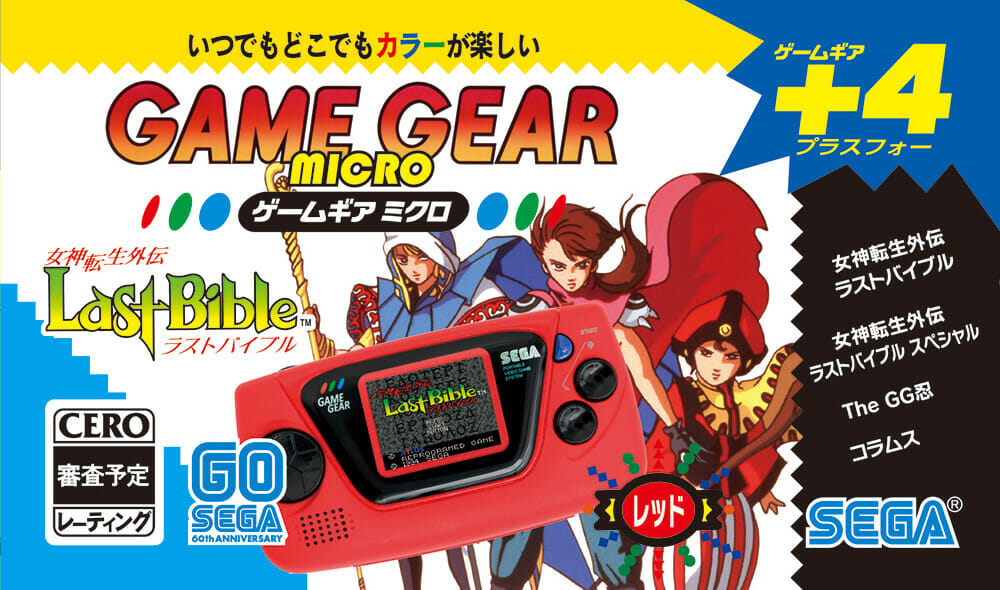 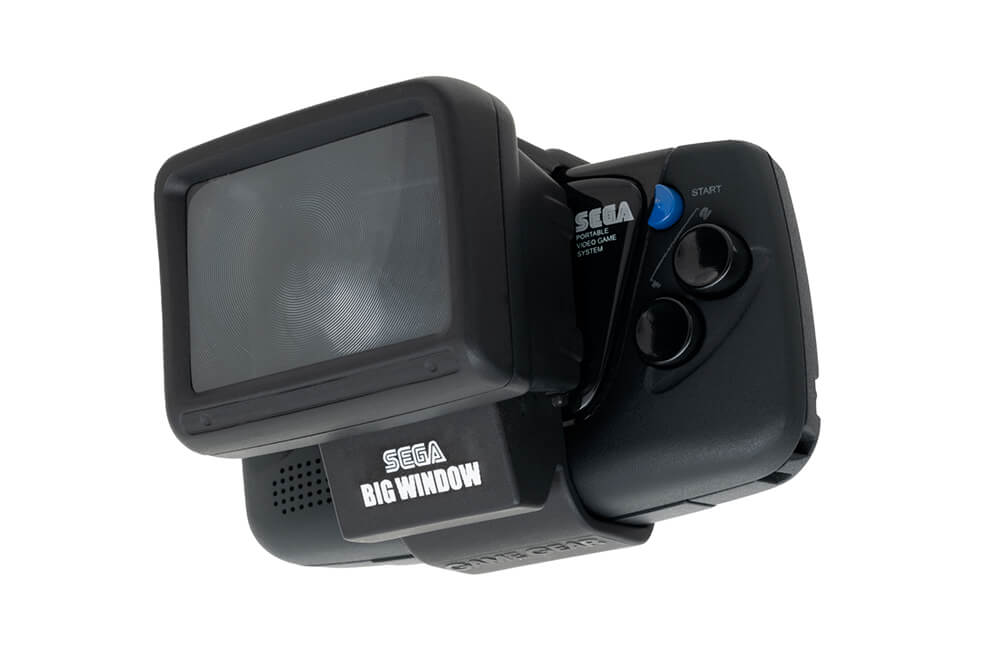 There’s also a special deal which gives you the SEGA Big Window. This accessory might actually be considered mandatory to even play this system, given it makes the screen actually larger than a postage stamp. 29,980 yen gives you all four consoles, plus the Big Window.

The price of each console will be 4,980 yen. You can get your hands on one when it launches October 6, but only in Japan. Any release outside Japan has yet to be announced. If you want to, you can check out the official website for more info (in Japanese).