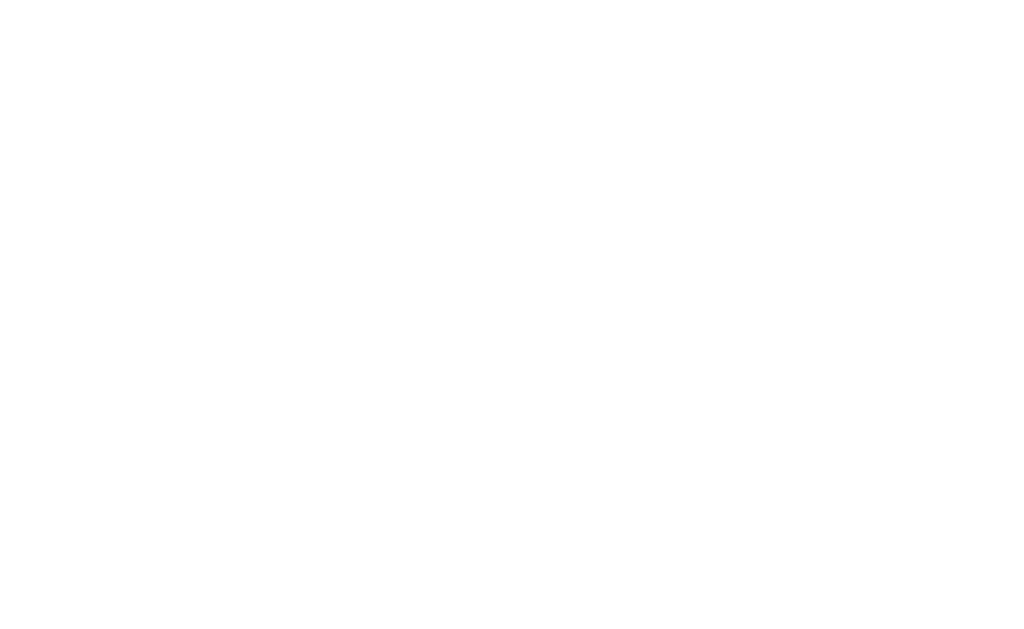 The competitive community in Super Smash Bros. is one of the most passionate and enthusiastic communities that there is – with Melee, the GameCube installment in the series, being the most popular. With the community stemming from the GameCube era of the series, the GameCube controller has been a favourite of fans since release, but this might all be about to change with fighting game peripheral manufacturer Hit Box announcing yesterday that they will be launching a Kickstarter page for their latest project – Smash Box.

Smash Box is a controller that aims to reinvent the way that people play Super Smash Bros. by taking the familiar button layout of the GameCube controller and converting that over to the somewhat more accessible style of an arcade stick.

Accompanied by the announcement on Twitter, Hit Box also published a teaser video of the product in use to their YouTube channel.

The video showcases a number of advanced techniques being performed on the controller. With me being a self-proclaimed veteran of the Super Smash Bros. series, I have to say that this peripheral looks absolutely phenomenal and could definitely change the future of how people play the game, potentially bringing fans of more traditional fighting games, such as Street Fighter and Mortal Kombat, to become more invested in the series.

The Smash Box page on the Hit Box website claims that the Smash Box will provide “fast, precise, surgical control over your character”, which would allow players to control their character much more accurately than they would with the usual method of using a GameCube controller. The Smash Box is to feature “56 perfect analog angles” which would able players to perform advanced techniques such as wave dashing and shield dropping, among others, with relative ease. The controller also boasts a “unique ergonomic layout” made up of “authentic Sanwa Denshi Japanese arcade buttons”.

There isn’t yet a release date for this controller, but the company aim to launch their Kickstarter for the project soon.