Agent 47 is back with new contracts, superb level design, and his charm!

When hearing about IO Interactive, you immediately think: Hitman! This bond all started 20 years ago with Hitman: Codename 47. IO’s only stumbling block occurred with Hitman: Absolution. Here they proposed a more linear and narrative formula to Agent 47’s missions. However, experimentation ended with that same video game. The assassination trilogy would begin four years later. This is a series of video games that explore the origins of the protagonist. They also created a mini universe in which each sequel also improves the previous chapters at the same time. Hitman 3 is the conclusion of a 5-year adventure and sets the new quality standard for Agent 47 contracts. Here is my complete Hitman 3 review on PC.

The first of this trilogy debuted with varied judgments. The gameplay was undoubtedly excellent. Gorgeous maps framed an intriguing storyline that offered some glimpses into the past life of the world’s deadliest killer. However, the episodic publishing method left an unpleasant taste, tearing the title into six parts. IO Interactive described the evolution of the events well, but they really struggle to capture your sincere interest.

With Hitman 3, they have abandoned this system, preferring a full release. This offers much more to play, starting on day one. IO Interactive is also now an independent development and publishing house. Take note that they fully own the intellectual property of Hitman. I therefore assume that they had full creative freedom in the development process.

The Hitman series on a narrative level has never really stood out. It offers interesting food for thought, but there is nothing special. Its heart lies in gameplay. Hitman 3 is at the conclusion of a path built in 5 years. From the first mission you will immediately resume where you left off Agent 47, Diana Burnwood, and Lucas Gray. 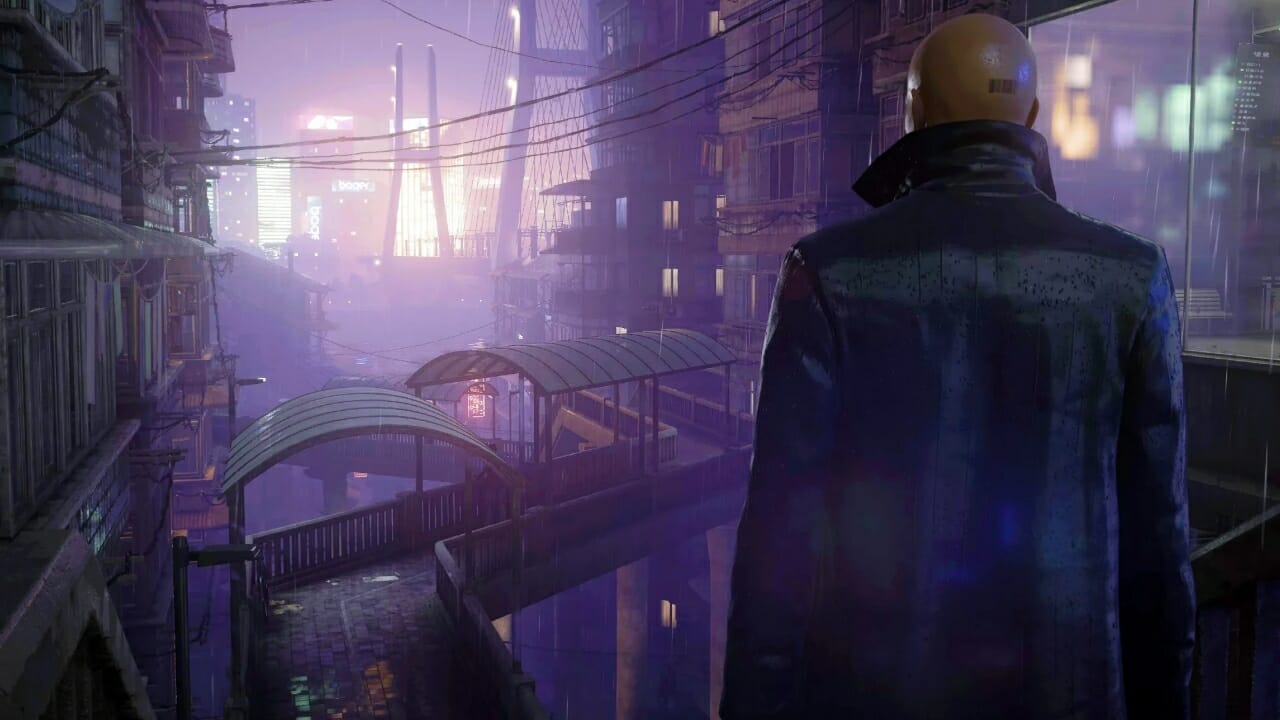 Hitman has definitely grown over the years. If you have followed the series from the beginning, you will notice this immediately when playing Hitman 3. The levels in which the Agent is to complete his contracts, have developed to become the level design titans they are today. Although linked to a common gameplay base, IO Interactive built each setting in such a way as to give an almost completely unique experience.

The contract in Dartmoor in England is perhaps my favorite, with a dynamic directly inspired from films like Knives Out. A family has in fact had to gather in an enormous villa to celebrate a fake funeral. However, they found a dead man during the night. When playing, you are free to follow your own path independently. However, the game also offers a more narrative and guided path.

With the Dartmoor mission, the family called an investigator to find out who killed the man. However, you can literally steal his clothes and interrogate the main guests in the house. Here you can highlight clues, objects, enemies, and objectives. In Hitman 3, you also have a digital camera.

This gives you the opportunity to analyze certain scenes to get more information. Each place in the game offers unique problems and solutions. For example, if a door is closed, one way to get through it could be to look for the key or climb the ledges of a house to reach the right window left open. 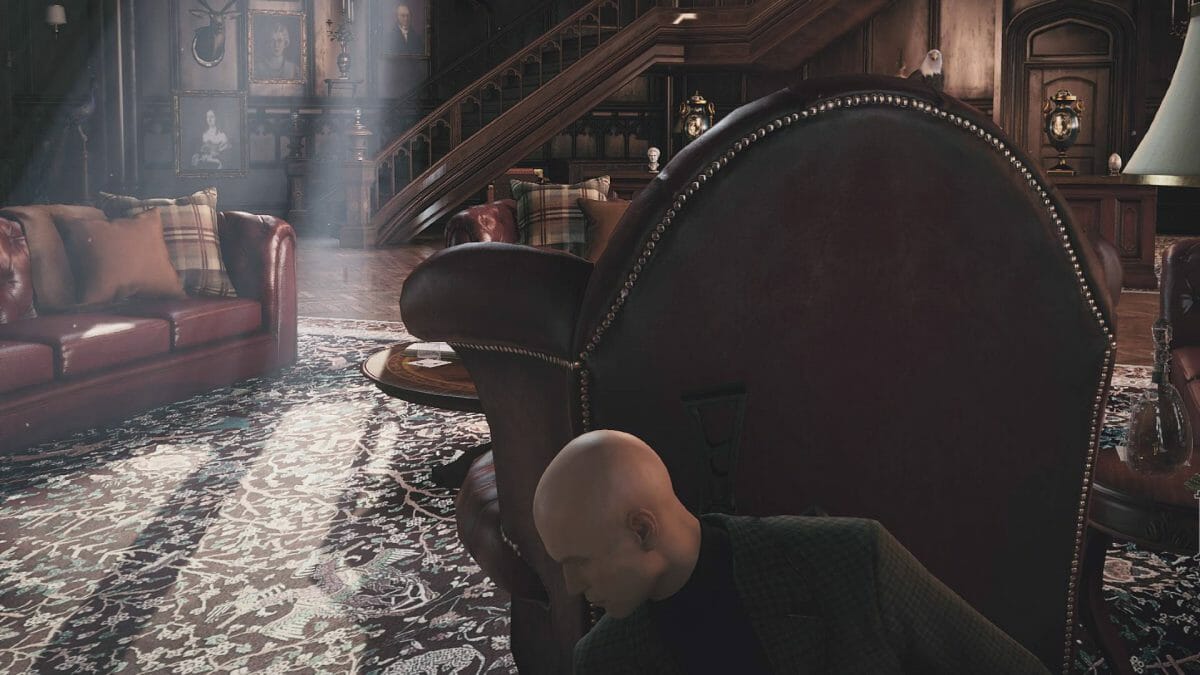 IO Interactive inserted a vast amount of shortcuts in the game. In the past, these shortcuts were usually less present or important. Many shortcuts can be unlocked by finding the key or sometimes wearing the right clothes. You can pretend to be bikers, servers, bodyguards, or even bellhops to deliver a lethal meal with rat poison. In fact, there are many solutions to take down your elusive targets.

The creativity offered by Hitman 3 is certainly not lacking. The game will constantly bombard you with different ways to kill. Take note that you always need to explore and analyze all the different circumstances presented to you in the game. Whether it is perhaps following the goal by understanding its routine or reading information on a sheet left randomly on the table.

When you are tired of playing cautiously, no one will stop you from picking up a rifle and running towards targets as only Rambo could do. The game will reward you with points and gifts at the end of a mission based on your performance. These rewards will eventually help you find alternative plans to kill. You could unlock new starting points and disguises or on-site support with hiding places full of useful items.

Hitman 3 definitely has high replay value. In fact, facing a setting only once is not enough to have really played the entire game. IO Interactive is fully aware of these things and has offered players who already own HITMAN 1 and 2 to import progress and maps in the third chapter. Thanks to this, you can play them with graphic improvements and better gadgets.

There are also two game modes already seen in the past: Contracts and Sniper Assassin. The first offers the opportunity to create a custom game or search for it online, with goals chosen by the player. Sniper Assassin is instead the sniper mode, in which Agent 47 will have to assassinate various targets from afar without being noticed. 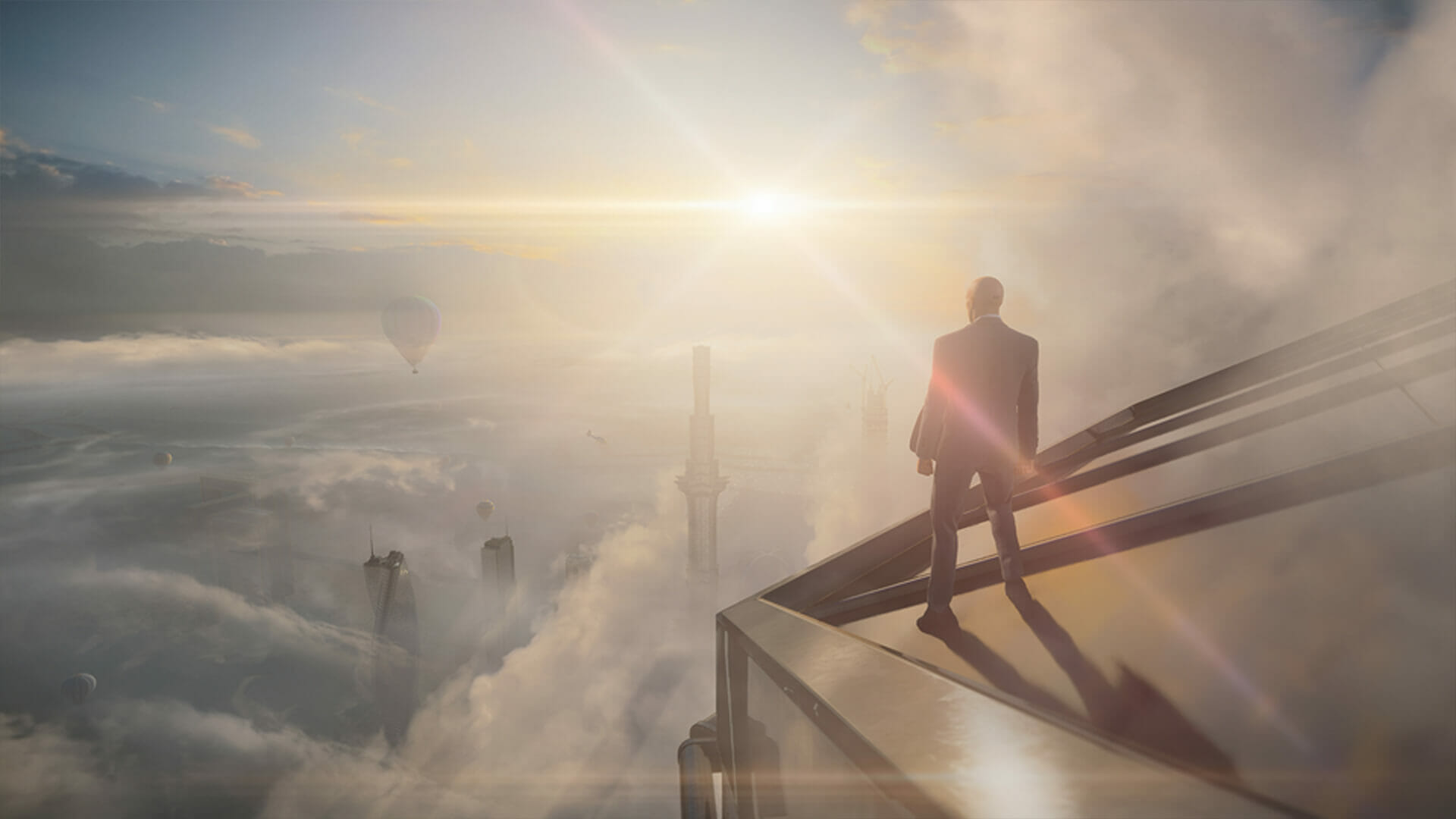 As for the more technical side, the controls are still the same as the previous installments. It’s a bit rigid but perfect for always having control over the Agent and possibly not being discovered during a stealth action. The interface is almost always the same. However, it is functional, minimal, and full of secondary options to refine the games as you see fit.

Something I noticed was that the facial animations in the cutscenes leave a lot to be desired. They just simply vanish. I played Hitman 3 on a PC through the Epic Games Store. I specify this, because I am not sure if there are issues with the store or the IO Interactive servers. Sometimes there are disconnections and problems with the server. It completely slows down or block the process of saving and uploading progress to the cloud.

This is nothing serious but annoying since in those moments the game is briefly stopped and an information window opens up almost half the size of the screen. On the performance side, I didn’t notice any problems. Surprisingly, the Glacier Engine can still offer detailed environments, truly remarkable reflections, and crowded crowds without weighing too much on the frames. 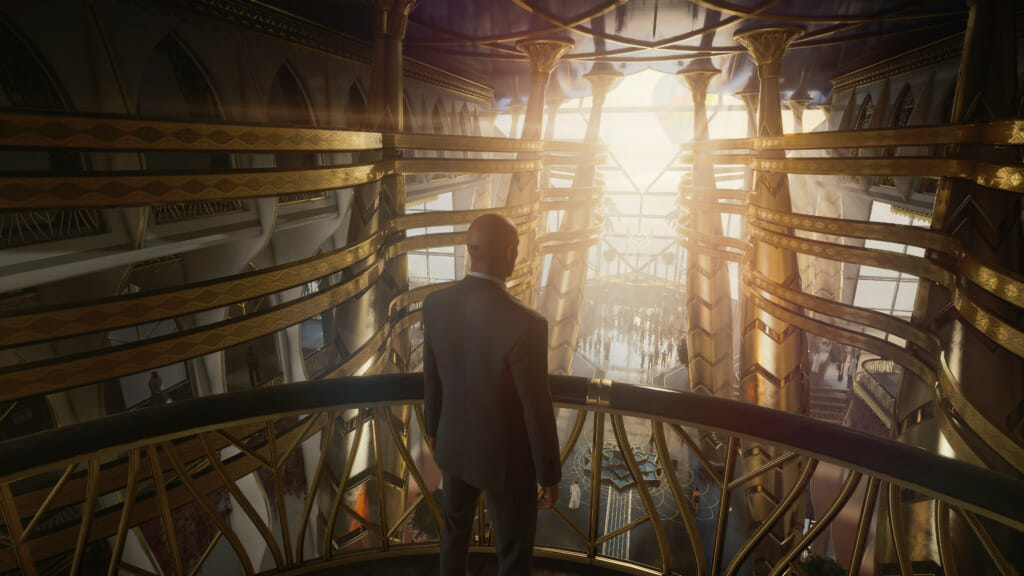 Do you want to try IO Interactive’s Hitman 3? What do you think of my Hitman 3 review on PC? Please leave your thoughts in the comments below. Are you interested in more games? Check out our reviews for When The Past Was Around, Infernal Radiation, Chronos Before The Ashes, El Hijo – A Wild West Tale, Haven, and DOOM Eternal.

Hitman 3 is an unmissable game. Finding flaws in this title is an arduous action even if it is not perfect. The six unique environments offered by the game are meticulously crafted to offer different and fun experiences. The level design does nothing but enrich the saga in a beautiful way!

[…] out our reviews for Sword of the Necromancer, Luciform, Project Starship X, The Pedestrian, Hitman 3, and Morbid: The Seven […]

I’m excited to see what thee guys do with the James Bond franchise. The gameplay is excellent but could use a stronger story.