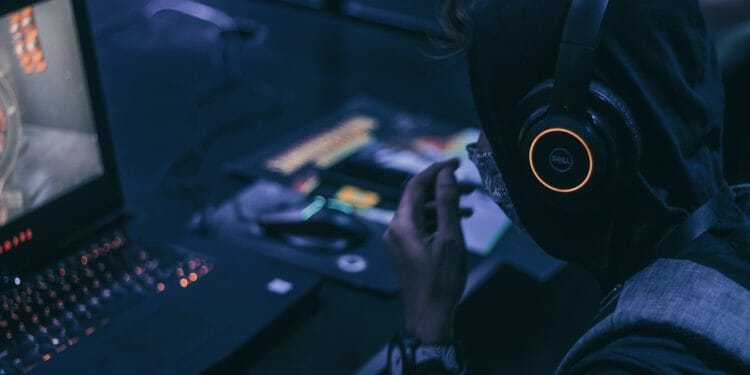 Gaming is fun but could also be expensive, this is especially true for pro gamers. It used to be way easier to limit your spending on video games back when games were purchased physically. However, with the advent of online gaming, one can simply pay and acquire a game instantly whenever and wherever. This new development has brought with it advantages and disadvantages. One of these disadvantages is overspending.

If you’ve been wondering about the steps you can take to save your money on online gaming, then you’re exactly where you need to be. This short but detailed article gives you five basic guidelines to limit your expenditure on online games. These include:

One of the major ways gaming companies get you to spend your money is by putting up for sale downloadable content or some additional content of a game after its official release. This can be costly ontop of the price of the game, but on the other hand you’ll be able to receive ultimate and complete packs if you’re able to hold up just a little for up to a year for a deluxe version! For instance, Mortal Combat X which had been initially released got a re-release in March of 2016 as Mortal Kombat XL with all downloadable content included and now sells for as low as $23-$24. Therefore, avoid buying downloadable content immediately to save money unless you can’t wait.

Another great way of saving your money on online games such as online casino games is by being on the lookout for deals and taking advantage of unique casino bonus codes. For instance, there are variety of casino bonuses which reward you with bonus cash without you needing to deposit anything. This is possible since casino review sites operate as affiliates for online casinos and have special codes which you can register with. Relying on these deals and bonuses rewards you better compared to registering directly on the online casino website.

Frankly, waiting when your favorite game is out could be an impossible task. However, waiting for just a bit, say about a week or two is one of the most effective methods through which you can save your money on online games. If you decide to wait even longer, you could get games for up to half the price! The majority of Triple-A games are priced at $60, so again we can look at Mortal Kombat X which now sells for as low as $16.82 for Xbox One and $20.00 for PS4 on Amazon. Also, when Assassins Creed: Origins was released, the standard version sold at approximately $60 but is available for approximately $30 today.

Yes, in case you were unaware, gaming on a PC is as enjoyable as consoles, and even helps to save you money. Firstly, talking about the hardware, rather than purchasing a Mac and a separate gaming console, you can simply purchase a gaming pc for the amount of both or even less. Gaming PCs on Amazon range from about $700 upwards. These can be upgraded with new parts at time goes by, instead of forking out a large sum of money for the newest console. PC titles are usually slightly cheaper than their console counterparts, saving you some dough, but also you can play online for free without needing a service like Xbox Live or PS+ avoiding more charges! Also Steam, a video game library by the company Valve, plays a major role in making gaming cheap by offering exclusive sales and deals to convince consumers in purchasing games on their platform.

Firstly, you should know that this could be illegal when you use torrents to acquire content which is copyrighted, so we do not advise you to carry out illegal actions, but we simply discuss it as it’s a major way online gamers save money. Torrenting isn’t a simple download from a single source, rather it involves downloading from a group of  peers. Normally, most games you pay for have certain codes which are linked to company servers to ensure that the games are acquired legitimately. However, there are tech savvy individuals who change the software and provide cracked versions of games and distribute them through torrent websites where anyone can download them freely.

How do you save money on online gaming? Do you find it easy or hard to enjoy games online without spending money? Let us know in the comment section below.

Yeah it is important to know how to save money on every aspect of your life, everyone needs to manage their finances in a proper way so they can manage it to a bigger level.  So you need to visit website to read an article on a financial theme and stay in a financial world and have a chance to level up your wallet in every moment of your life.

Agree with most of these.