BagoGames > Articles > Opinion > Pokémon Expansion Pass – Is This The Future of Pokémon? 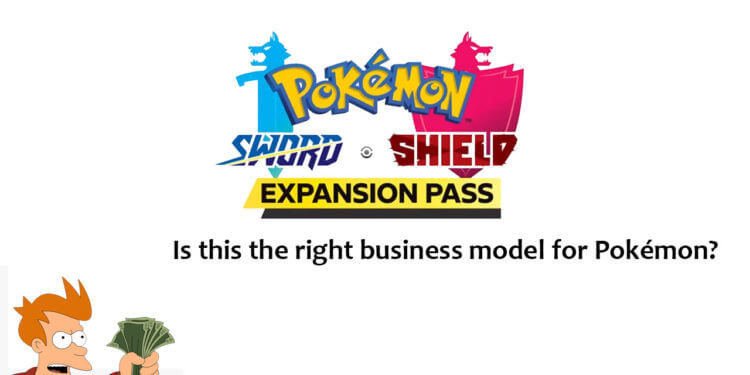 With the Pokémon Direct of January 9th 2020 behind us, there is no doubt what its main focus was.

Sword and Shield is getting a Pokémon Expansion Pass. Which means that for the first time, a main series Pokémon game will have paid DLC. So I figured I’d share my feelings on the matter.

And for the record, this is coming from someone who grew up with the first games. But I haven’t really been in the loop as far as recent games are concerned. In fact I don’t think I know a lot about Sword and Shield beyond what I’ve managed to pick up at a glance. So this will be more of a broad opinion on the paid DLC model, and whether it is suitable for the Pokémon series.

Before we discuss this however, I think it is important to consider how the franchise has delivered updated or expanded content in the past. There is no doubt that the Pokémon series are one of the most saturated franchise in gaming.

Not only has there been a ton of sequels, but also a heavy amount of remakes. It seemed for every time they wanted to release new Pokémon or new places to explore, they’d do so with entire new games. 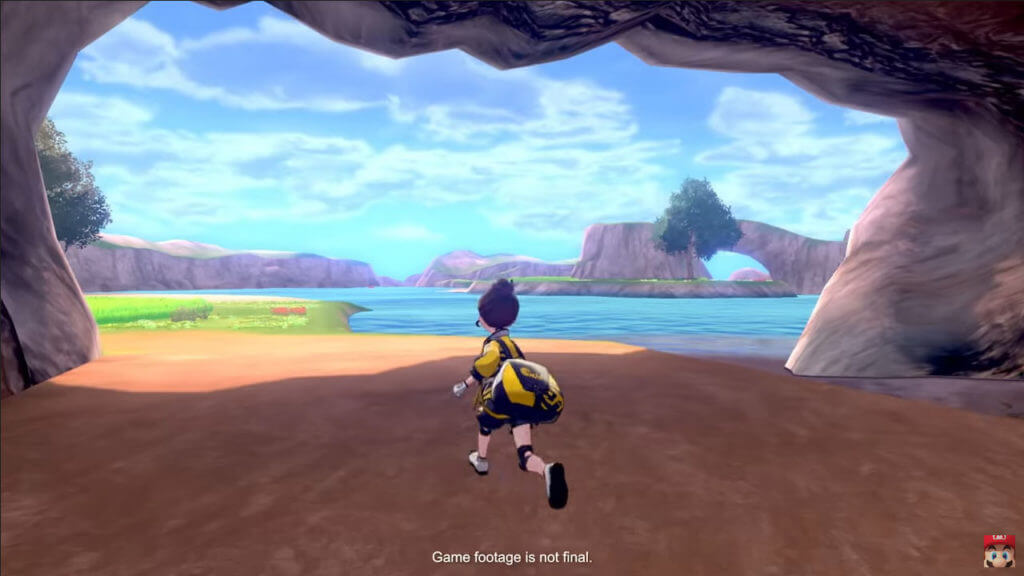 That is actually what makes this DLC so significant.

It is the first time we are not charged the price of a full game for new content. And more importantly, you can use your current save file in the DLC. Which would be far more difficult if it was released as a standalone experience.

I mean, people who aren’t into Pokémon are most likely not going to care. And people who only want the base game will just get the base game. The DLC is there for people who want more content. More to explore and more to do.

I get that stuff like DLC and monetization makes people nervous. And yes, getting stuff for free for people who already bought the main game would be amazing. But I would much rather have the option of more content than being forced to pay full price to access it.

What are your thoughts on the Pokémon Expansion Pass? Do you feel it is fair, or do you feel it is the wrong move for Nintendo? Leave a comment! And make sure to check out our review of Steins; Gate 0 for Switch!