BagoGames Brings You The Summary Of Pokémon Direct 1.9.2020 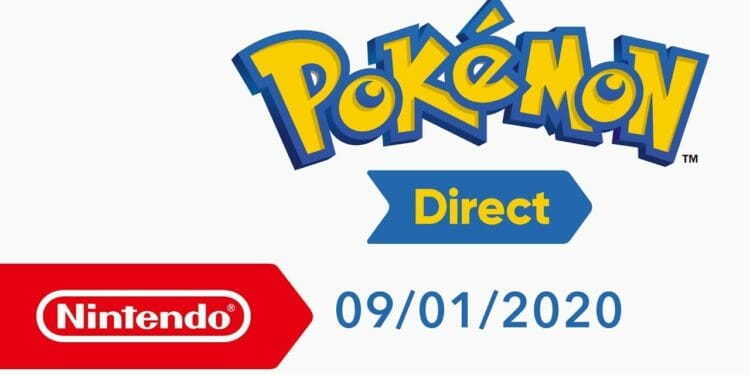 We previously wrote about the upcoming Pokémon Direct. And a fair amount of new information was released. So we’re gonna take a look at just what is coming for Pokémon fans this year, based on what Nintendo shared with us today.

The Direct started off by showing something that a lot of older Pokémon fans may have wanted for a while. A full on remake of the GBA and DS exclusive games “Pokémon Mystery Dungeon Rescue Team” is coming to Switch. The remake will launch on March 6 2020 and will apparently combine both Red and Blue Rescue Team. A demo version is available soon, and the save data can be carried over into the full version once it launches.

Though the biggest news of the direct was no doubt the announcement of an upcoming Expansion Pass for Pokémon Sword And Shield. The Expansion Pass will give players access to two new regions with entirely new Pokémon to catch. Though around 200+ Pokémons from older generations will also appear in these new regions.

The first Expansion, which launches June 2020, will introduce trainers to the Isle of Armor. According to Hiroyuki Tani of Game Freak, each expansion will follow a certain theme, with Isle of Armor’s theme being that of Growth. Players will meet the mentor Mustard, who grants players a unique Pokémon to train.

The second Expansion, The Crown Tundra, launches in the Fall of 2020. Little information was shared about it, although the main reveal was that it focused on Exploration and includes the Pokémon Calyrex, described as having “regal movements”.

This service will allow players to transfer Pokémon from “Let’s Go, Pikachu!” and “Let’s Go, Eevee!” in the Pokémon Bank to Sword And Shield, provided those same Pokémon exist in either the base game or the expansions.

It seems Nintendo are eager to release more content for fans of Sword And Shield. And with a suggested retail price of $29.99 it seems this will be a far more affordable way to get more Pokémon adventures without having to buy an entire new game.

How do you feel about the Pokémon Direct? Are there any Pokémon you hope to see in the upcoming expansions? Let us know in the comments!

Street Fighter Heads To The Olympics