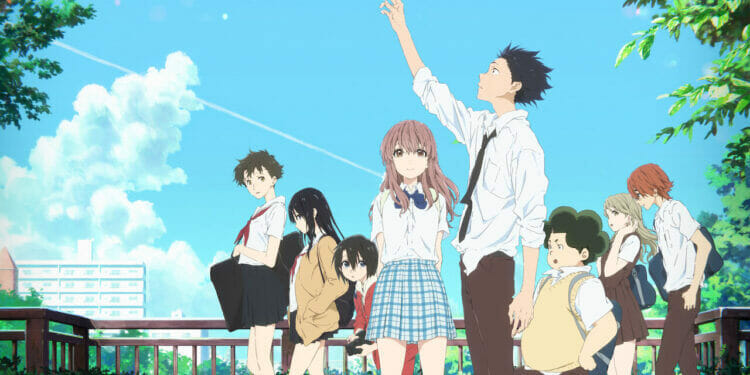 Iconic Events Releasing has announced that tickets are now on sale for nationwide screenings of A Silent Voice 5th Anniversary anime film. A Silent Voice 5th Anniversary will be available for limited engagement screenings beginning on Wednesday, October 12th, at nearly 300 theaters nationally and are presented in partnership with Anime Expo for the latest installment of AX Cinema Nights. 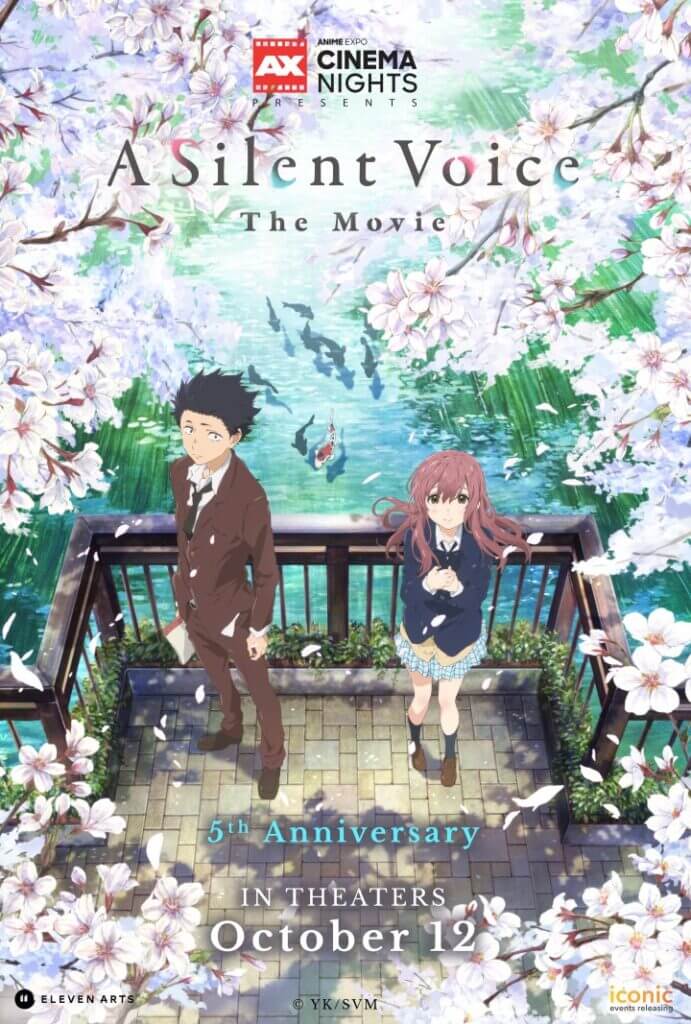 A poignant coming-of-age story about bullying and atonement, A SILENT VOICE received a Best Animated Film nomination from the Japanese Film Academy upon its initial release in 2017. Iconic Events’ screenings for AX Cinema Nights coincide with the 5th Anniversary of the film’s debut. AX Cinema Nights is an in-person movie event series celebrating the best new and classic anime films by bringing them to theaters across North America. Leveraging the brand power of Anime Expo, the largest Japanese culture event in North America, AX Cinema Nights brings passionate fans together for immersive and unforgettable community experiences.

Based on the best-selling manga series by Yoshitoki Oima, A SILENT VOICE is the poignant and moving story of Shoya Ishida, a school bully, and Shoko Nishimiya, a young girl with a hearing disability. The film was produced by the famed studio, Kyoto Animation, directed by Naoko Yamada, and written by Reiko Yoshida. The story begins in sixth grade when Shoko transfers to Shoya’s elementary school and quickly finds herself bullied and isolated. Years later, the tables turn, and Shoya finds himself isolated and alone. A SILENT VOICE depicts the struggles and challenges of adolescence alongside coming-of-age outside the norm. The A SILENT VOICE manga series, on which the film is based, is published in North America by Kodansha.