Media Do International Inc., the U.S.-based subsidiary of Media Do Co., Ltd, Japan’s largest eBook distribution company, recently announced new additions to its digital catalog of manga content available for the first time in English to global readers with the addition of new titles from publishers VAST Visual and Saturday AM. The new manga includes titles published in Japan as well as original English-language titles, all distributed by Media Do International and available from Media Do partners, including eBook retailers and libraries. 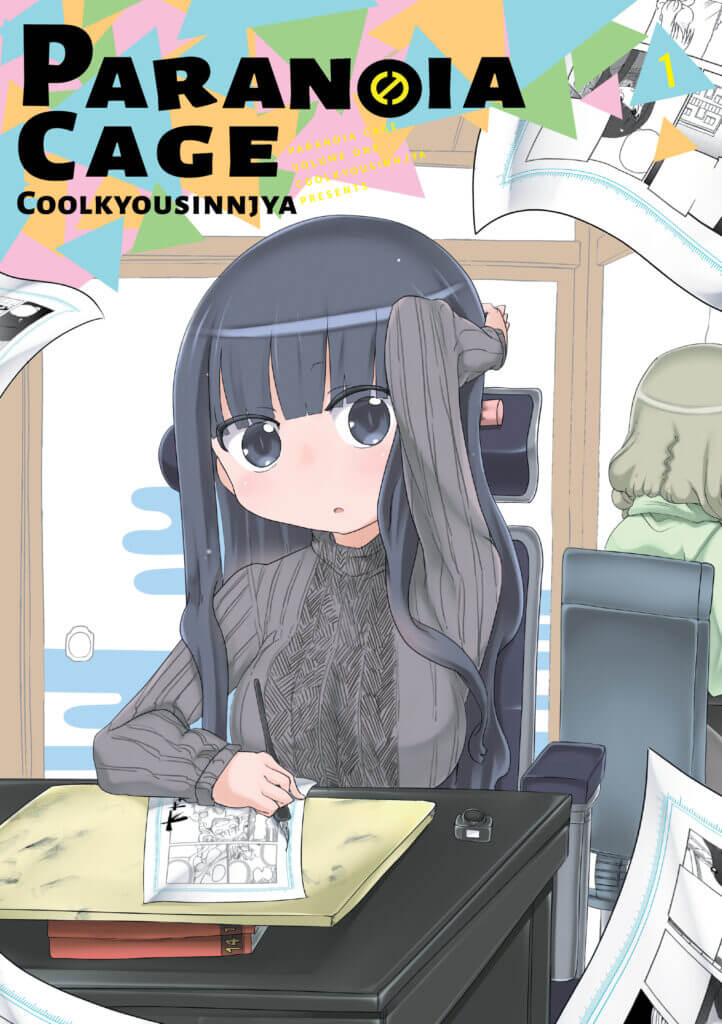 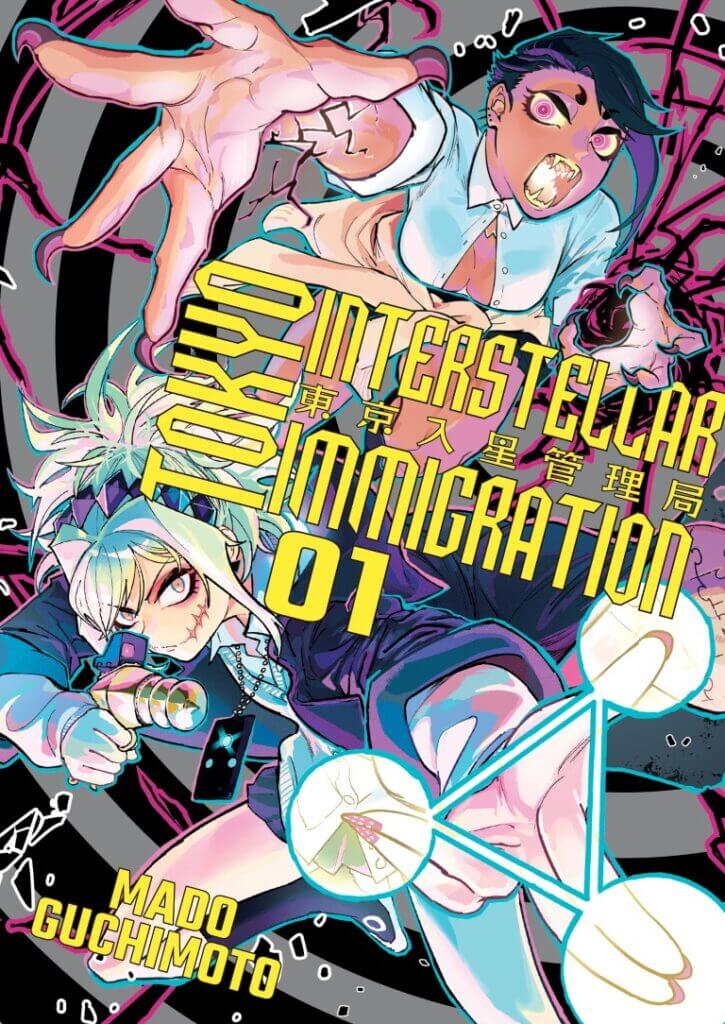 The Tokyo Interstellar Bureau of Immigration: Japan’s finest cosmic border patrol team, busting their butts on the daily to keep Planet Earth safe. Ride along with Lein and Ann, two high school girls who kick ass, hunt down aliens, and look dapper while doing it!

Mizuki, an adult manga artist (and a virgin), has begun to live on her own. She now spends her days with Saki, her assistant (and BL author), in an unending quest to create the ultimate adult manga. Even Mizuki’s new editor can’t stop himself from shrinking in the face of this font of infinite lewdness… 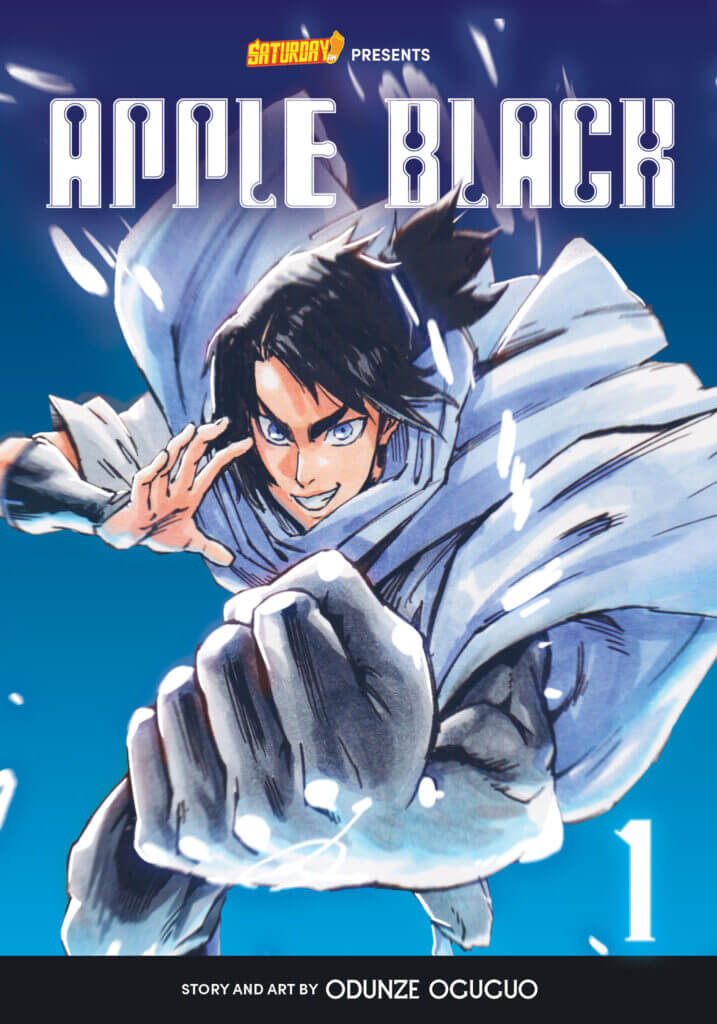 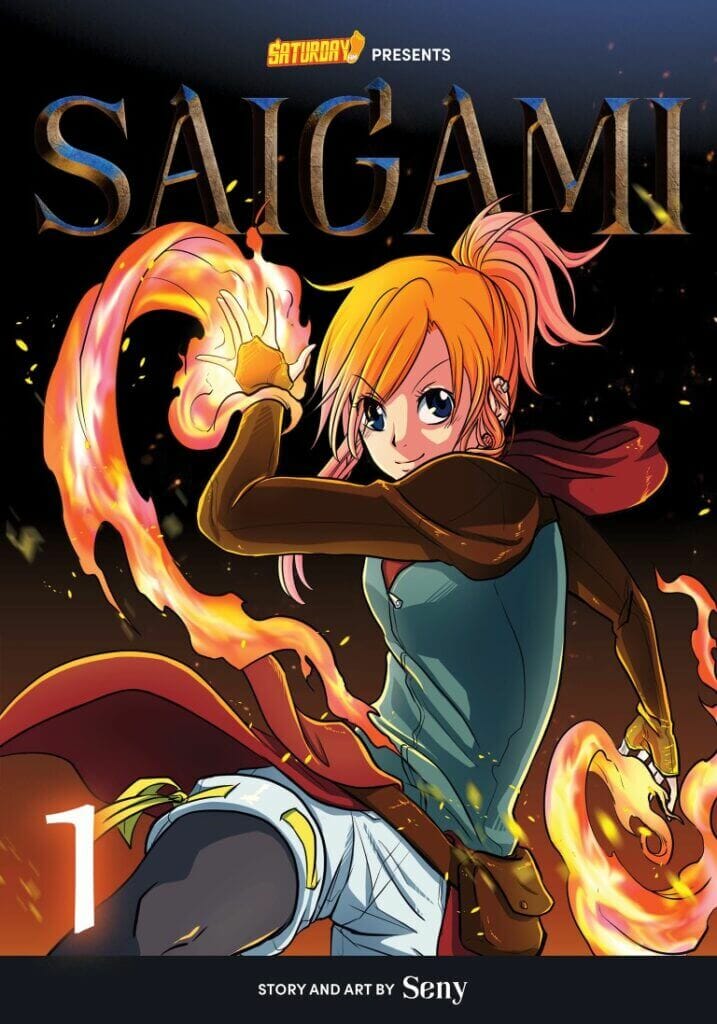 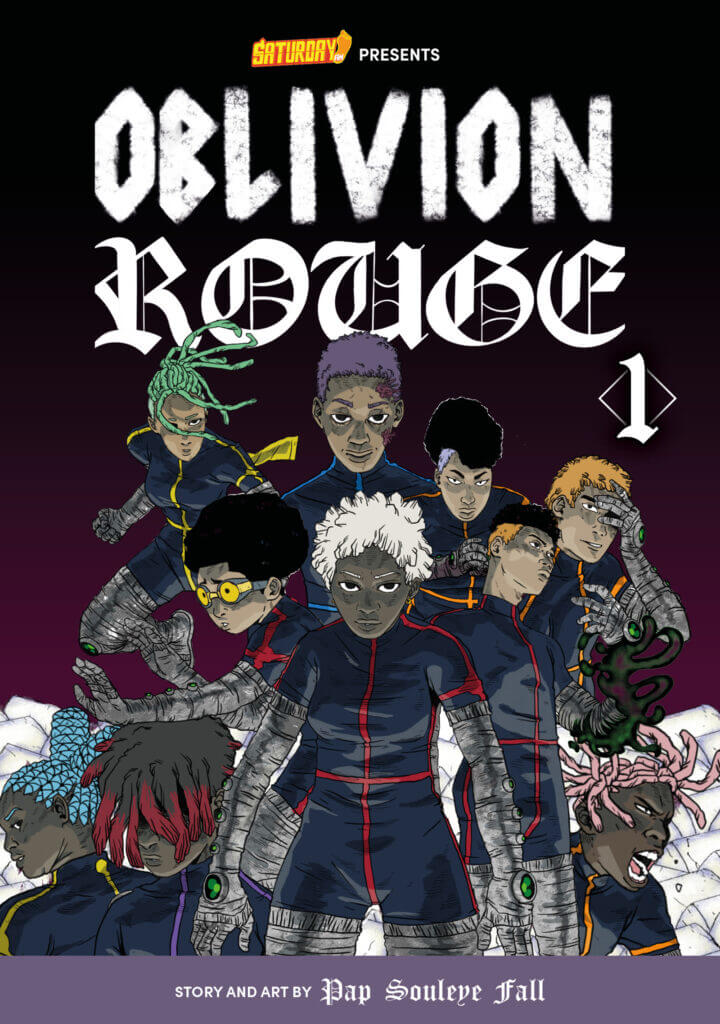 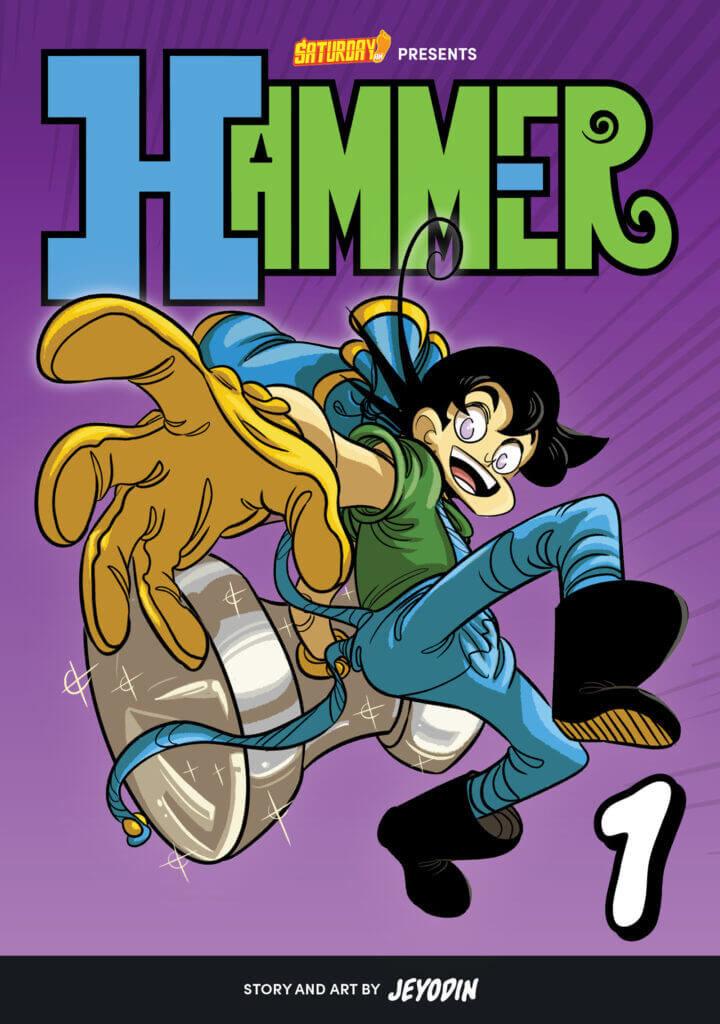 Raised in isolation to be the world’s savior known as the Trinity, young sorcerer Sano ventures out to train with other talented magic-users just as evil emerges again to threaten the world.

Many years ago, humans acquired fruits called “Black” from a tree that descended from the skies, which turned humans into sorcerers. Although all of Black is now extinct, humans still have sorcery inherited from their ancestors. As generations go by, the effects of Black in the bloodline diminishes and sorcerers use a variety of objects as “wands” to harness their magical power. Blessed by “Merlin,” the god of sorcery, with the Arodihs arm, Sano, a young sorcerer, has the ultimate wand. He is raised and trained in isolation and secrecy to be the world’s savior known as the Trinity. The savior is believed to be the one who dawns the Infinite Night, an eternal night of chaos. Sano begins his training amongst a group of other talented new magic-users where many already know his name. Sano gets a fiery start after being admitted to Black Bottom Island’s guild for young sorcerers with his newfound freedom. As his fellow gifted allies and sorcerers accompany Sano on his quest, the treachery, betrayal, and evil that have plagued nearly all of Eden emerge again to threaten the world. Can Sano survive the threats on his young life?

Left on his own again , Stud gets sucked into one of his father’s journals down into an ocean kingdom grappling with the murder of its king. Can Stud use his hammer hands to solve the case?  Our hero Stud is a fourteen-year-old boy whose father regularly abandons him on expeditions that he regularly catalogs in his own journals. Having to fend for himself, Stud isn’t like most kids—he can turn his hands into hammers! Unfortunately, the kids in the village don’t think it’s cool and do not allow him to join their own fun adventures. Considering that his father has always advised him that friends are the most important accomplishment a person can make, what’s a boy who can turn part of his body into metal to do? Go on his own adventures, of course!

When Stud stumbles upon one of his father’s journals detailing his past adventures with Tara, Stud’s mother; our young hero unknowingly makes a wish. Using “wishing coins,” after reading a passage about them, Stud gets sucked into the book, and it is at the location of one of his parents’ adventures from him! While that would be weird enough, he’s fallen on top of a hammerhead shark by the name of Steele, who is suspected of killing the Ocean King.

Stranded in a water world and unable to breathe without special assistance, Stud’s in a bit of trouble. With no way home in sight, he attempts to finally make a friend who can help him and thus chooses to aid the Mermaid Detective trying to solve the murder case. Can Stud solve this problem with his shiny hammer hands? He’s going to try!

Oblivion Rouge follows the career of a young teenage villager named Oumi as she becomes embroiled in a conflict that threatens a futuristic Africa and the world itself.

In the near future, a virus called the LEUP has infected half the population. The resulting war between the people of Liam, known as the infected, and the people of Galoum, known as the immune, becomes a bloody and brutal affair. When a mysterious army called the Hakkinen emerges to quell the war between the two countries, they adopt children of war to aid them. Oumi and her friends are enlisted to help find a cure and end the bloodshed.

With an all-African cast, Oblivion Rouge stems from the roots of West African philosophy. It is both a brutal dystopian depiction of the future and a beautiful adventure that explores the depth of the human spirit.

Hanasaki Ayumi can’t quite find her place in the world with every day being one of emptiness and loneliness. But one day, she receives a mysterious letter, and everything changes. Finding herself in a frightening new world full of unexpected adventures and fanciful characters, she joins in the journey of two adventure-seeking young men. Hoping that she’ll find a way home, Ayumi soon realizes that the more time she spends in this strange, new world, the more she gets tangled up within it and the greatest questions of all: Who is she and where does she belong?