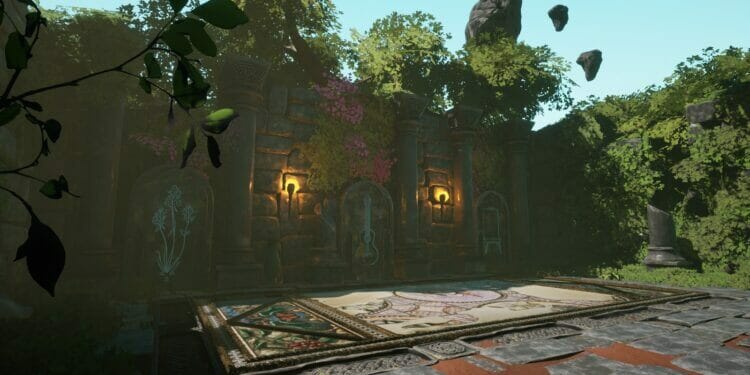 Calathea Game Studio and Sony Interactive Entertainment Spain are giving us their first look at their upcoming first person game, Inner Ashes. In this title you will play as Henry, who has been diagnosed with early on-set Alzheimer’s disease. After hearing this news he decides to find out why he and his daughter Enid have grown apart.

The story will take place with beautiful environments as Henry attempts to solve puzzles with his Alzheimer’s. The studio wanted to make a poignant tale about the struggles of people with this ailment and how it affects everyday life. The studio stated  that their goal was, “to create a story with a deep emotional impact to make the players connect with people living in extreme circumstances.” This will most likely be a tear jerker.

There is no release date set yet, other than soon. The title will be released as a digital only title on the PlayStation Store.