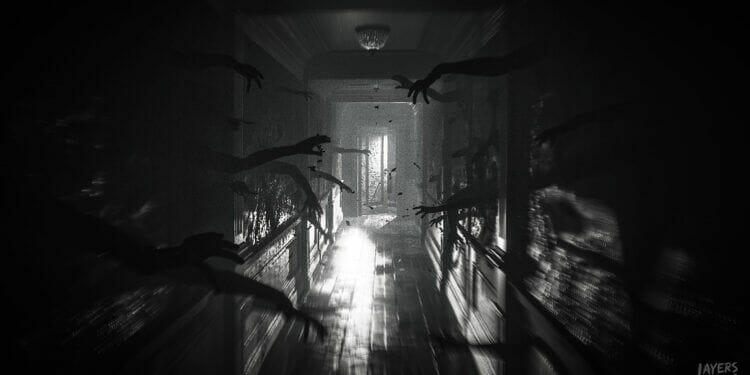 Layers Of Fear 2 launched for the PC, Xbox One, and PS4 in May 2019. 2 years later it seems the game is about to spread to an additional console, the Nintendo Switch.

The first Layers of Fear focused on a painter whose sole purpose is to finish his magnum opus. The sequel, however, takes a similar yet different direction. Quite literally, as you’re trapped inside a movie by a malevolent director.

In Layers of Fear 2 you’re part of a horror movie directed by a mysterious director. Aboard an ocean liner you have to piece together your past to reveal why you were cast for the film. Bizarre corridors and rooms are waiting for you.

Furthermore, the game’s score is composed by Arkadiusz Reikowski. It is conducted by George Strezov and performed by the Sofia Session Orchestra. This gives the game a real cinematic soundtrack in line with a film. 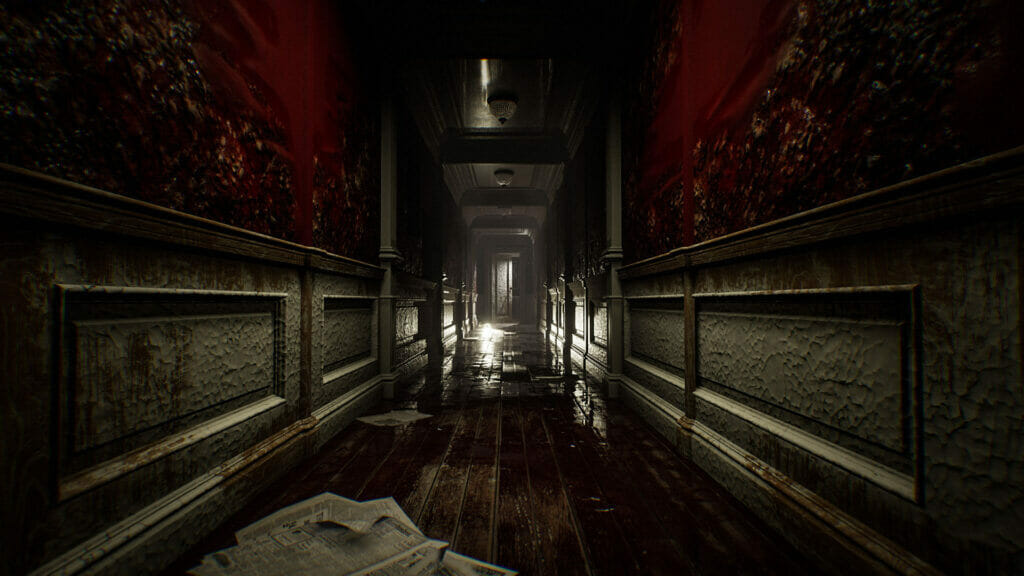 No physical edition has been announced, but considering Limited Run Games already did one for the first game, hopefully they will release one for the sequel as well. The game is 5.6 GB according to the official Switch page, meaning it will take up a fair chunk of space on your SD card, although it’s pretty fair compared to some of the bigger titles on the system.

Layers of Fear 2 will release May 20th on Nintendo Switch, so preorders will end already next week. If you also want to check out the game before then, it’s already available on PC via Steam, PlayStation 4 and Xbox One.

What do you think of Layers of Fear 2 coming to Switch? Let us know in the comments!