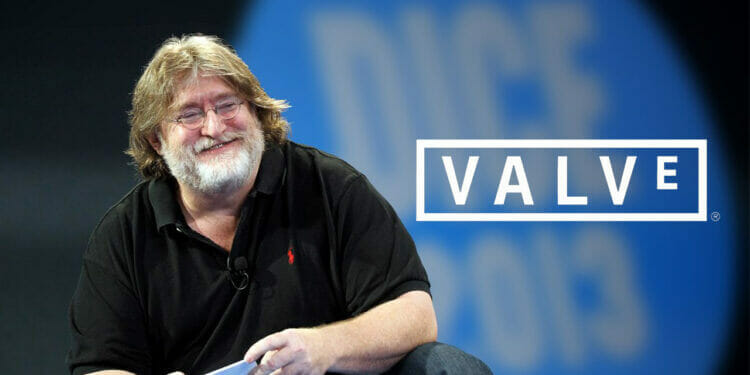 Valve founder Gabe Newell seems to be hinting the company is releasing more games for consoles. When asked during a speech at a New Zealand public school about whether Valve would put any games on consoles or stick to Steam, Gabe Newell had the following to say:

“You will… uh… get a better idea of that by the end of this year.”

While the question may seem a bit broad, it is safe to assume Newell was referring to Valve IPs when answering. Games such as Left 4 Dead, Counter-Strike, Portal, Team Fortress, DOTA 2, and the legendary Half-Life franchise fall under Valve’s ownership. The last game that Valve released for consoles was Counter-Strike: Global Offensive in 2012.

Valve is known for being frustratingly tight-lipped regarding their game releases. But if their plans include a console version of their new VR title Half-Life Alyx, it could mean a lot for console gamers. The game has so far been VR exclusive and only available on PC via Steam. A version of the game for PSVR, for instance, could mean a lot to spread the game to non PC gamers.

Half-Life Alyx was a pretty big success for the company. The game has so far been called a killer app for VR, a must-play game for fans of Valve’s beloved Half-Life franchise. It might even be a showcase of what we can expect in the future from Valve. Especially considering it would be a waste to only use their upgraded Source engine for one game. There are also some amazing online chat and virtual world games online where you can explore and make new friends so check those out if you like the sound of that.

Gabe Newell’s statement is a bit vague as usual, but hopefully, it means a change happening at the company. Valve has so far been content being a content distributor rather than a game developer. Their output since the late 2000s has been lacking.

The release of Half-Life Alyx showcased that there might be some life coming back to the development side of things. The team has expressed interest in doing more games in the universe. So hopefully we will see more Valve games not just on PC, but also on consoles.

What do you think about this? Do you want to see more Valve titles such as Half-Life Alyx on consoles? Let us know in the comments!