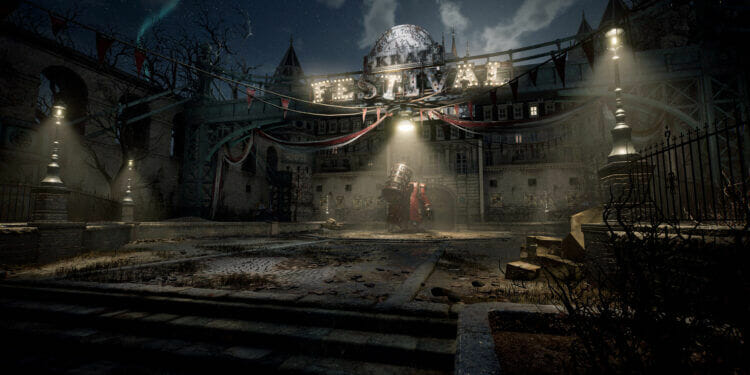 The Lies of P homepage has just launched. Much like the trailer, it is punctuated with a vague sense of atmospheric dread. The website’s showcases various scenes from the game, as well as a gallery of images. All the while, a spooky music-box soundtrack plays in the background. 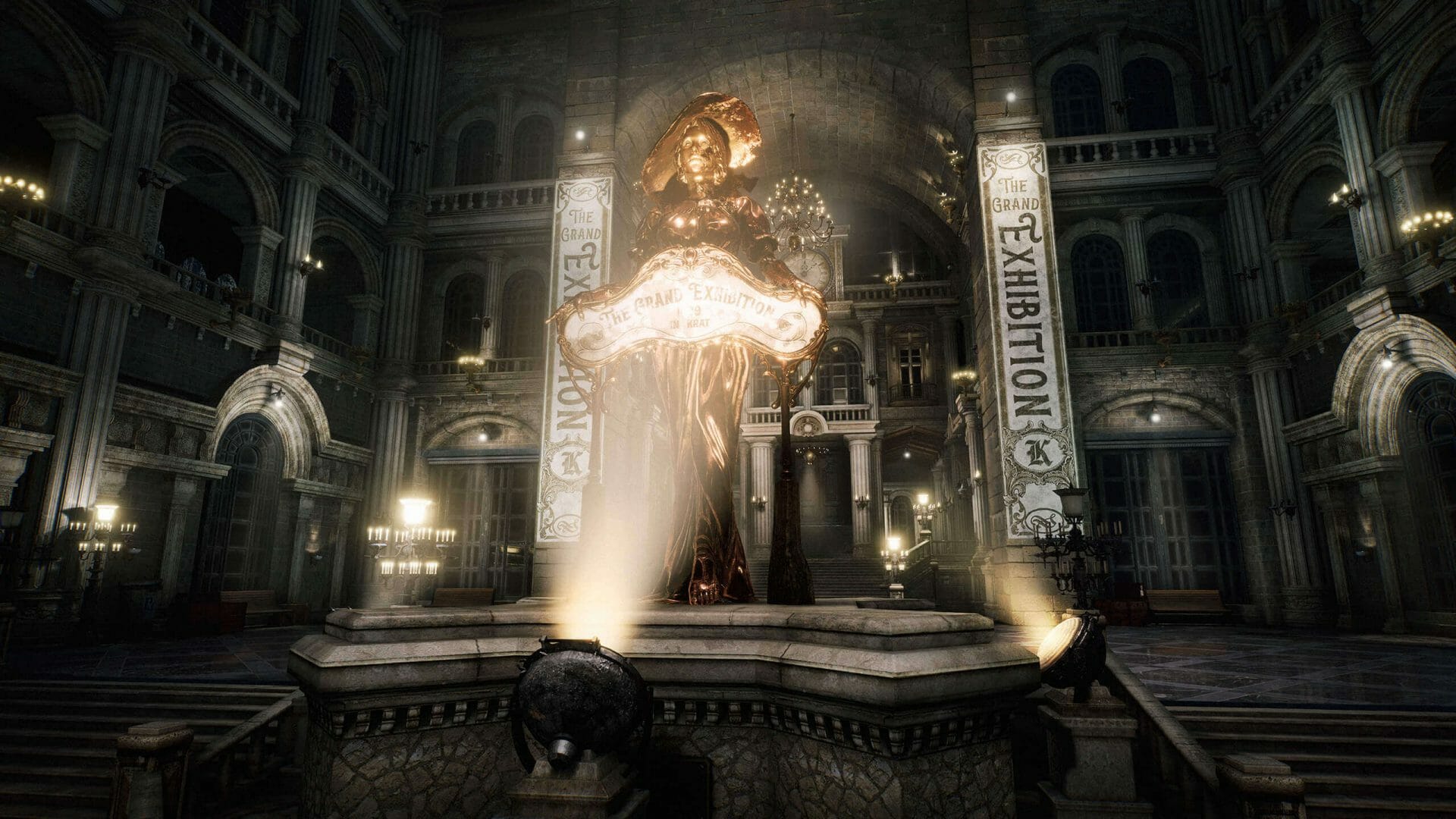 Round8 Studio, the team behind Bless Unleashed, are working on this Souls-like Action RPG. The team is full of industry veterans, including some who worked on Monster Hunter World.

Based on the classic Italian novel from Carlo Collodi, this story of Pinocchio isn’t what you’re used to.  Pinocchio is not simply a doll in Lies of P. Rather, he is a mechanoid. Gamers will play as this mechanized doll and guide him through a dark and haunting world as he searches for Mr. Geppetto. While doing so, both Pinocchio and the players will discover mysteries all around. 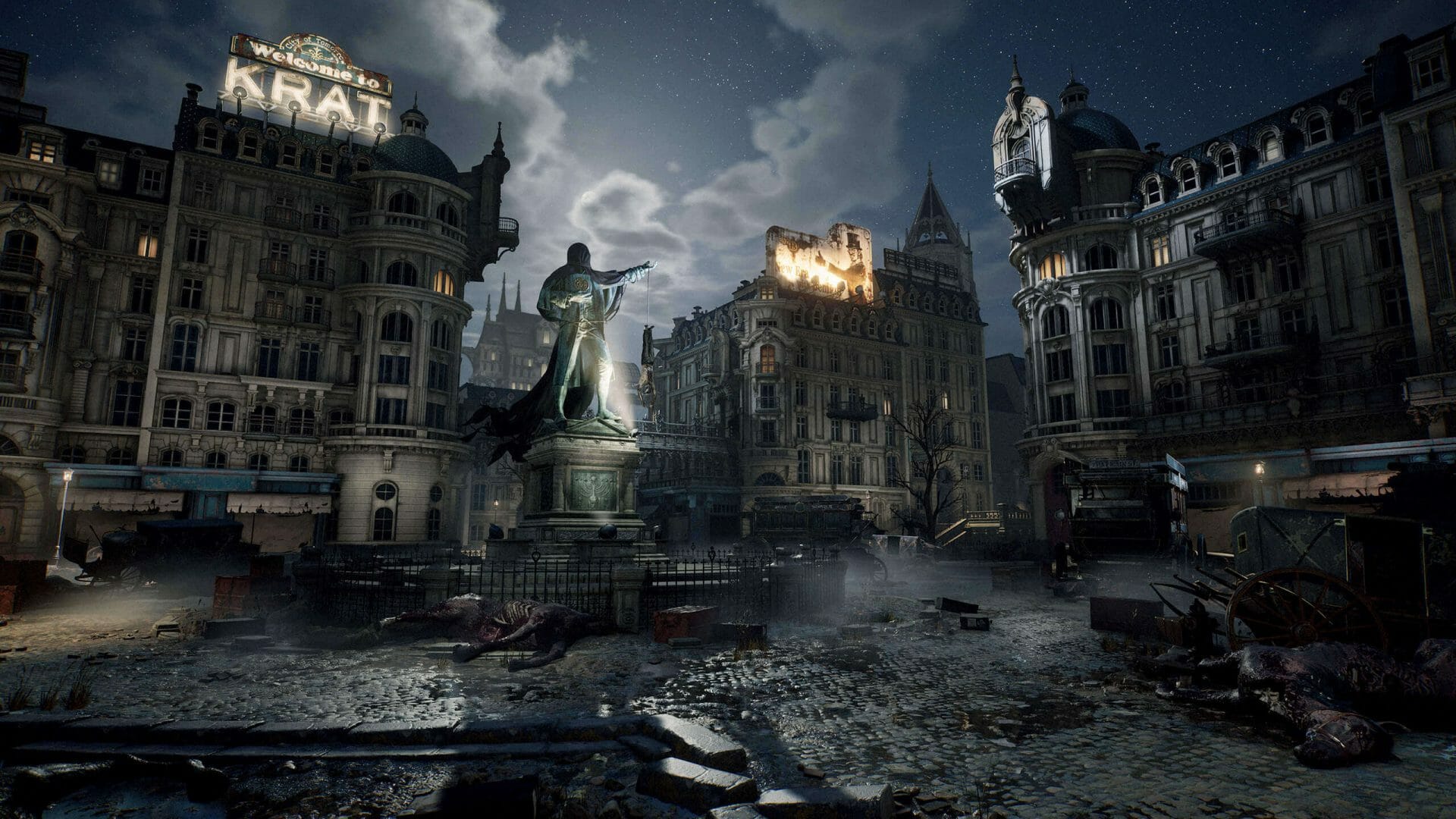 While discovering the mysteries of this world, players will have access to a diverse range of mechanics. Weapon crafting and interacting with survivors will play a key role in Lies of P. The more players choose to lie, the more human their Pinocchio will become. This comes with both advantages and disadvantages to the players. This combination of crafting, narrative freedom, and customizable progression are sure to play out interestingly.

More information about Lies of P is set to come out in the coming months.