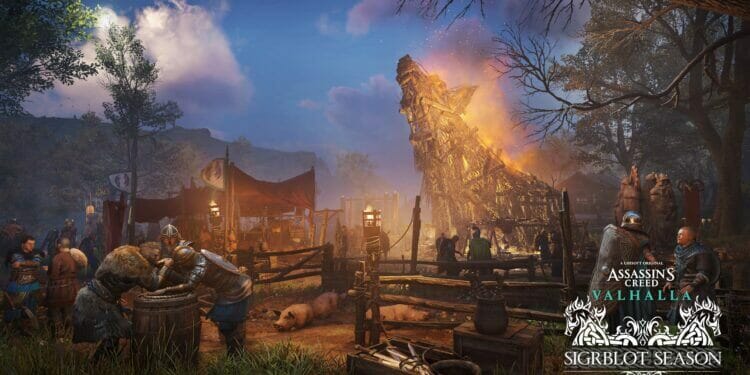 The latest expansion in the Assassin’s Creed: Valhalla has just dropped. The Siege of Paris released on August 12th. It takes players to Francia, where players will travel across the Frankish countryside. The viking’s Siege of Paris is a historical moment many know. And, as players travel through the Frankish countryside, they will barrel towards this infamous battle.

The trailer highlights moody scenes of the European countryside, while also showcasing the tension between both sides of this battle. This expansion includes new weapons, abilities, gear, and skills. Additionally, there will be new enemy types. Infiltration Missions will also return in this expansion. Players can eliminate their targets in a way that best suits their play style. It’s great that The Siege of Paris is bringing back this fan-favorite mission type. 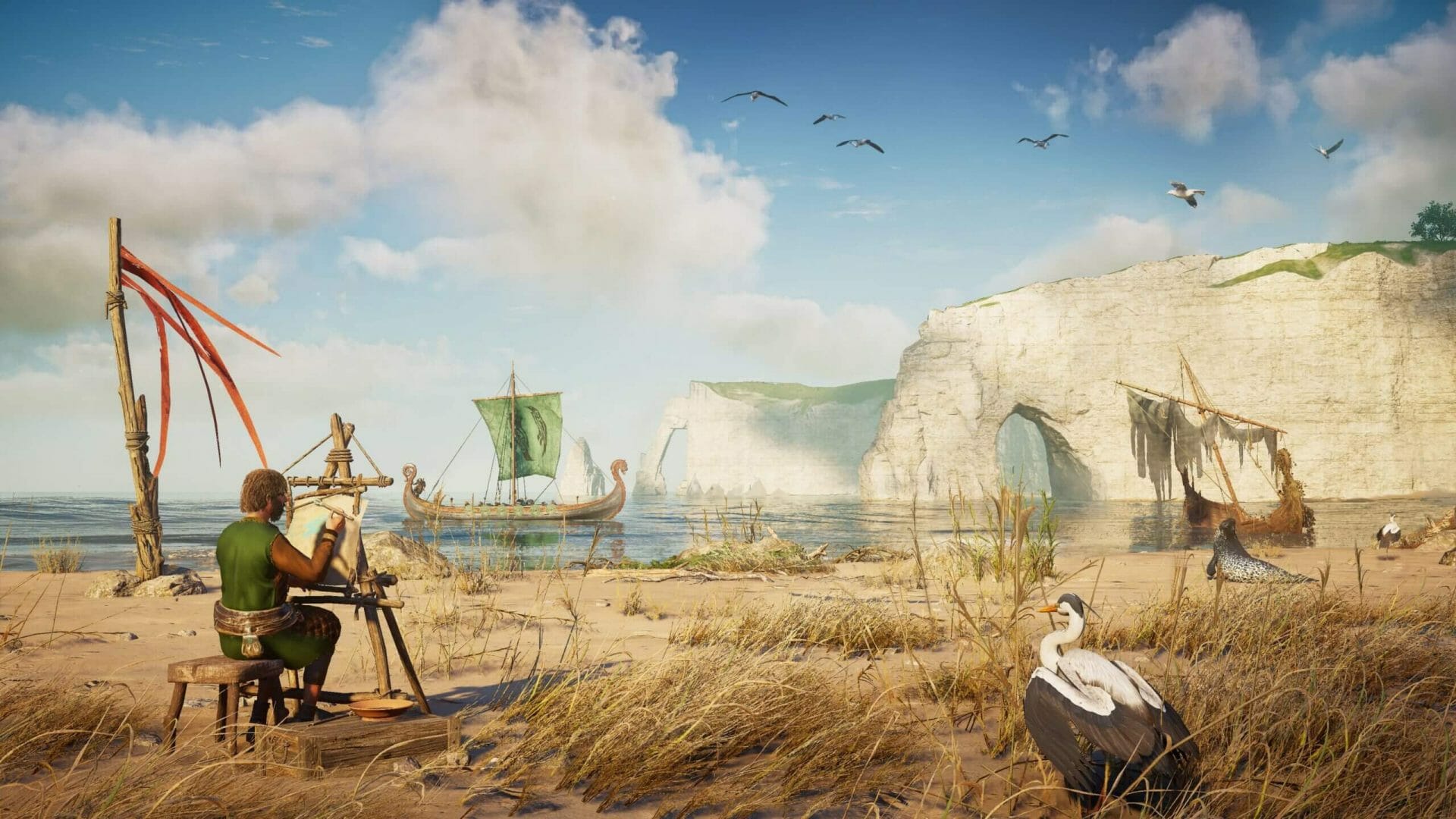 The Siege of Paris is available to players after completing one of the two first narrative arcs in England, which is unlocked after arriving from Norway. The suggested power level for this expansion is 200, but there is no requirements. To unlock this expansion, Eivor will meet folks from Francia. They will offer some presents and, from there, Eizor will find their way to Francia. This expansion is available for all season pass owners or as a separate purchase for $24.99.