Rocket League, a game that needs almost no introduction in this industry. The multiplatform e-sport has players controlling cars and defying gravity to essentially play soccer in closed arenas. Two teams of two square off to get the most goals in three minutes. The premise is simple enough, and the game’s been through some hoops, such as being bought by Epic Games and going free-to-play.

Earlier today, PlayStation 5 and Xbox Series X got an update to Rocket League that added 120fps support, and PS5 users even got something to sweeten the deal. From Ratchet and Clank: Rift Apart, comes with a set of Ratchet and Clank-themed cosmetics. Let’s break it down. 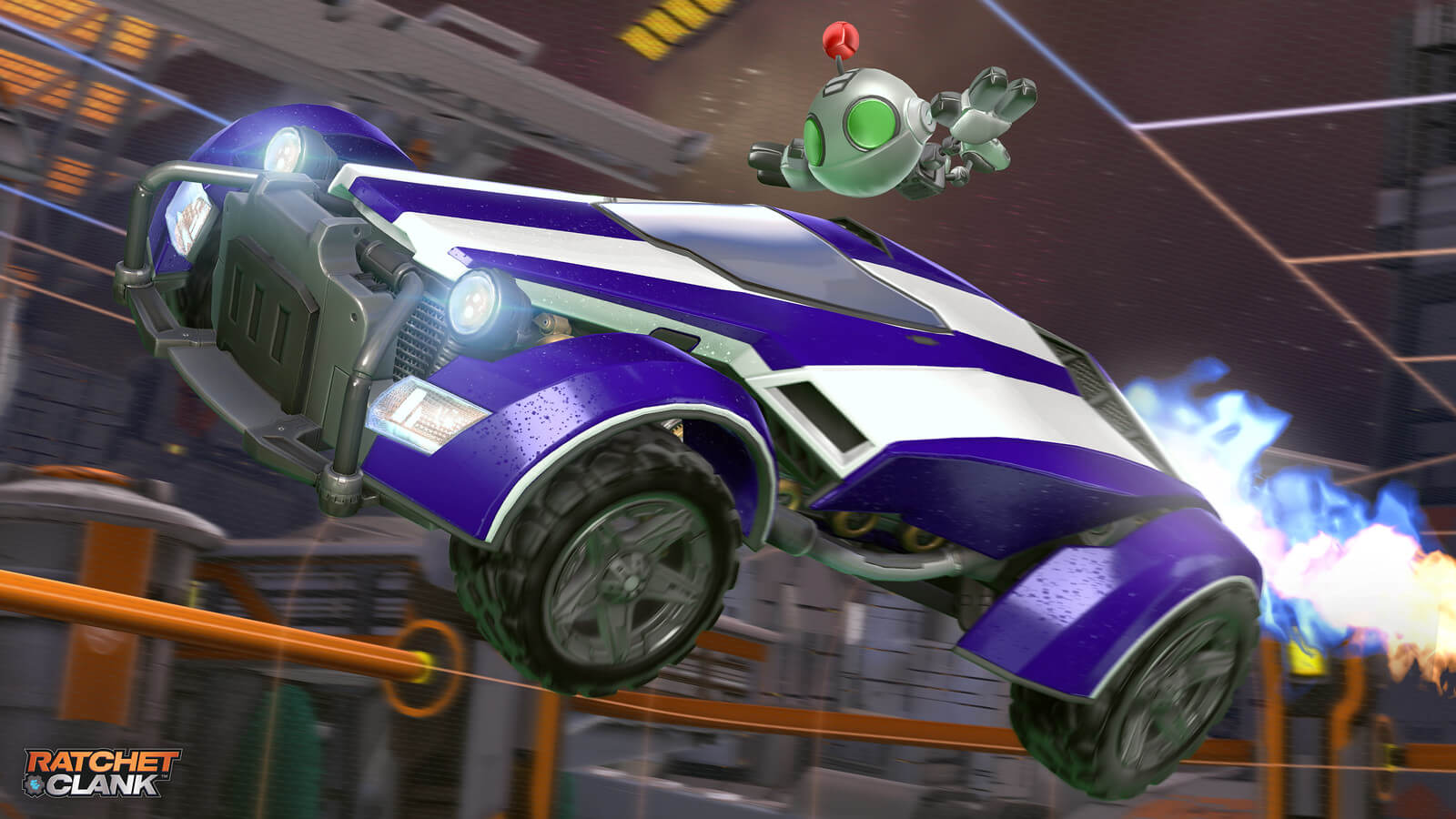 The New Rocket League Update and Its Contents

The new Rocket League update contains more than the Ratchet and Clank-themed cosmetics. The game now runs at 2688×1512 resolution (70% of full 4K) at 120 FPS with HDR. The main game UI runs in 4K checkerboard. However, a 4K capable display is required to experience 4K UHD. If a 1080p display is used, the game will render at 1080p supersampled from 2688×1512. HDR and 120 FPS require a compatible display, as well as an Ultra High-Speed HDMI 2.1 cable.

The Ratchet and Clank DLC pack is free for all PlayStation 5 users and can be downloaded after applying the update. Doing so will instantly unlock access to the associated cosmetics at no additional cost. The update will be available tomorrow for all platforms.