BagoGames > Articles > Game News > Esports > Man Up: The E is for Men

Man Up: The E is for Men

Competition is a man's game. 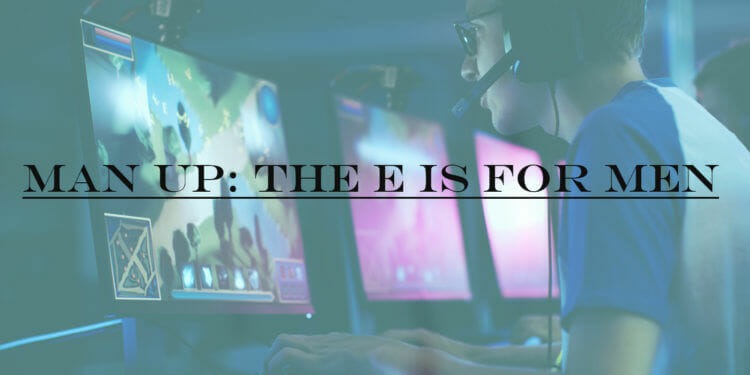 Video games make for an exhilarating experience, which is brought about by the rush of light, sound, and adrenaline. They require quick reflexes, careful thought, and the will to overcome a worthy opponent or two. These aspects work in concert to make video games exciting to play and it also makes for excellent spectator sports. This has led to the rise of eSports, a competitive gaming league with thousands of supporters worldwide and lucrative prizes for the victors. Moreover, all these aspects have one thing in common, men. Many people wonder why men dominate eSports and others have actively tried to counter this by forcing women into the competitive gaming scene. Thus, it is necessary to explain why men rather than women dominate eSports. 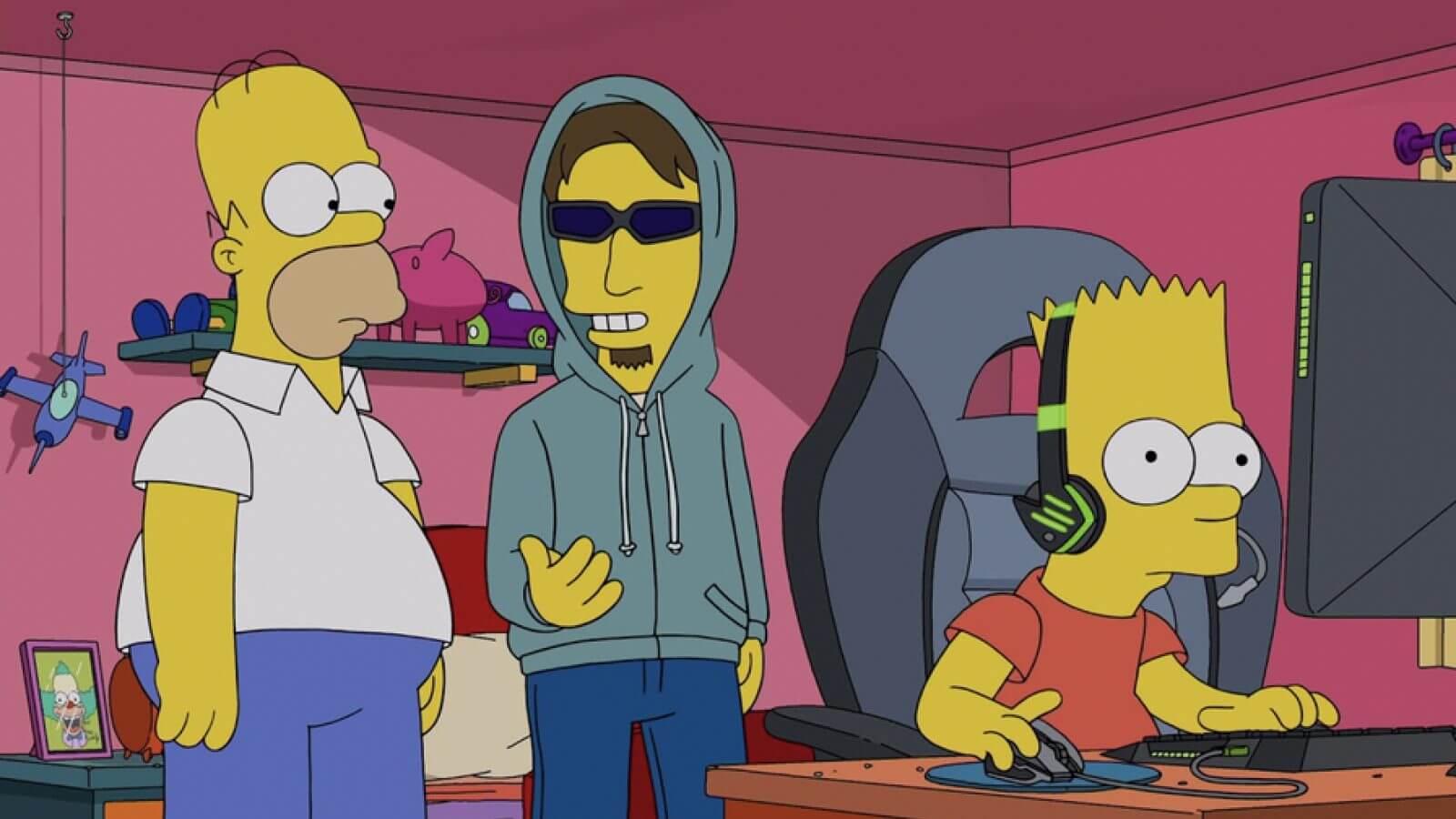 The concept of eSports is unfamiliar to some – my dad introduced me to it -, thus it is necessary to provide a summary of the phenomenon – its past and present.

Competitive gaming has existed, from 1980 until this day, almost as long as video games themselves. The earliest arcade games even inspired some fierce competition. Initially, competitions took the form of friends challenging each other to beat their high scores, however, it did not take long for organized tournaments to begin popping up.

Atari held the first video game competition with the Space Invaders Tournament, in 1980. The tournament attracted more than ten thousand participants. It and others of its ilk in the following years laid the foundation for what would eventually become eSports.

By the 1990’s, tournaments for arcade and console games had become increasingly common. With companies like Nintendo and Blockbuster sponsoring world championships. Though, as a result of being new, competitive gaming tournaments offered brackets for children and teenagers to compete in, a concession no longer necessary today.

The 1990’s saw the rise of PC gaming, and this came with the first true eSports competitions. Several years into the 1990’s (1997) had a Red Annihilation tournament for the first-person shooter (FPS) Quake. This is considered to have been the first real instance of eSports, as it drew over two thousand participants with the winner receiving a Ferrari previously owned by John Carmack, lead developer for Quake.

Several weeks after Red Annihilation, the Cyber-athlete Professional League (CPL), one of the first major gaming leagues was founded. Later that year, the CPL held its first tournament. By the next year, it was already offering huge cash prizes money. The CPL was just one of the more prominent of many new tournaments and leagues founded during this period.

At this time, most eSports focused on FPS, sports, and arcade-style games. However, the late 90’s also saw the release of the breakout real-time strategy (RTS) hit StarCraft: Brood War. Although shooters focused on twitch skills and fast reflexes, RTS games required those along with careful thought and long-term planning.

In the turn of the millennium eSports truly started to come into its own. This is due to the rise of both popular tournaments and the games that now make up the backbone of the eSports.

The year 2000 saw the launch of the World Cyber Games and the Electronic Sports World Cup. Both major international tournaments that continue to be held every year. These helped set the tone for the kind of big-name tournaments that have come to define eSports.

Major League Gaming (MLG) launched in 2002. Now its the largest and most successful of the eSports leagues, featuring numerous games in a variety of genres and offering lavish prize pools. MLG was also the first tournament to be televised in North America, with a 2006 Halo 2 series being shown on the USA Network. However, it failed at establishing a major television presence over the long haul. Moreover, these days MLG, as with other eSports tournaments, is primarily viewed online, which manages to draw huge numbers.

A relative newcomer to the eSports world is a Multiplayer Online Battle Arena (MOBA) genre. MOBA’s are based on the fan-made Defense of the Ancients mod for Warcraft III. This genre is similar to RTS games, however, players can only control a single hero on the battlefield, forcing them to rely on other players to defeat the enemy. Moreover, MOBA’s have exploded in popularity which has resulted in them dominating much of eSports.

In 2016, a writer for Polygon wrote a piece entitled “With gender disparity in eSports, researchers look for ways to close the gap.” Two years later another article came out discussing the gender disparity in eSports, this time from LPE, entitled, “The games are women but only 5% play eSports?” Both articles explain their dismay at the lack of female participation in eSports and even attempt to provide an answer to the gender disparity, however, the answers they provide are nothing more than feminist talking points that portray both the gaming industry and the gaming community as a “boys only club,” which is problematic for numerous though that is a discussion for another time.

Science offers individuals a deeper understanding of the origins of human sex differences. The differences are a result of competition and survival. Evolutionary biologists illustrate this by highlighting that in most animal populations one sex does more of the gestating, childbirth, and childcare, and the other sex competes for their services; for example, gorillas. Female gorillas participate in most of the childcare and all of the birthing and gestation while male gorillas compete with each other for reproductive access to the females. Although seemingly unrelated to eSports, it has significance since it highlights male competitiveness. 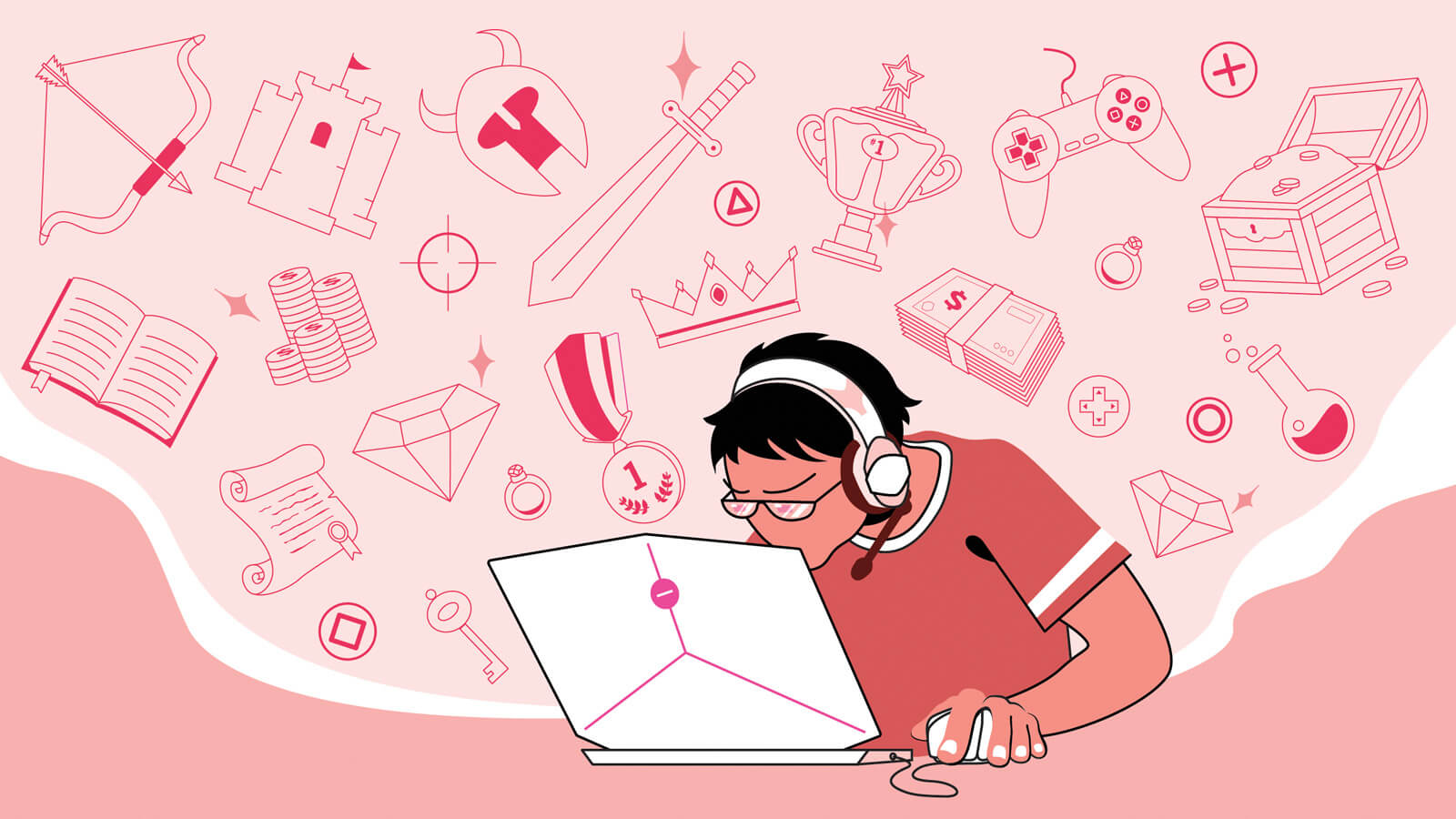 Men are more competitive than women due to their need for recognition and status. This is due to men having psychological needs for competence (recognition) and relatedness (status) coupled with testosterone, a hormone that increases competitiveness in men. Moreover, modern society does not offer men conventional means through which they can exercise their masculine tendencies, thus they actively seek out other non-conventional means and eSports is one of them. It offers men a chance to compete among other men, this affords them with both recognition due to the prominence of eSports and status upon emerging victorious or runner-up. Furthermore, women, unlike men, shy away from competition; meaning that eSports as a result of its highly competitive nature would not appeal to women, hence their lack of participation within the world of eSports.

Many would probably disagree with what I have said here while others might agree with my stance, thus its necessary to encourage discussion. Let me know what you think about how male competitiveness and a female lack thereof contribute to a male dominated world of eSports in the comments section below. Don’t be afraid to give me your honest opinions.

Like what Jerome had to say? Check out some more of his opinion pieces by clicking here.
Tags: Competitive GamingHaloMOBAQuakeSpace InvadersStarCraftWarcraft
Share2TweetShare
Previous Post