A repeat of World may not be in the cards 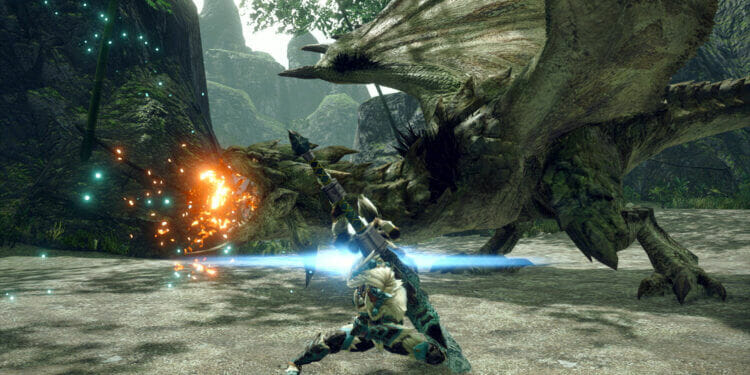 Monster Hunter Rise’s PC launch inches ever closer, and more and more content looks to be on the horizon. But before we get there, there’s still a bunch of other events to play through in Rise on Switch. One such case is the Akuma collaboration with internal Capcom IP Street Fighter.

As you already know, Monster Hunter Rise will be released on January 12th for Steam users. The PC release will predate the new expansion Sunbreak by about six to seven months, but let’s talk about the announcement made by Capcom regarding event quests.

So, Monster Hunter Rise on PC may have a mostly-synchronized events schedule going forward from here. Now, what does that mean? Well, that means that this title will be a stark contrast to its predecessor, Monster Hunter World on PC. What happened with that game is that updates were several months behind for Steam, whereas, with PlayStation and Xbox, those platforms were synchronized in terms of patches. However, recently, Capcom caused that notion to be nothing to worry about with one tweet:

Hunters! We're pleased to confirm that #MHRise will launch on PC on January 12th with the same content as Ver.3.6.1 of the Nintendo Switch version!

So, to break this down as concisely as possible; The current build of Monster Hunter Rise on Nintendo Switch, version 3.6.1, will be the launch version for Steam, meaning that the Akuma collaboration, extra event quests, and other special quests will be available immediately.

Will this continue to be the case for the Sunbreak DLC? We’ll update with more details when info comes out for it.

What did you think about the PC events sync for Monster Hunter Rise? Are you happy that the game is doing this? Are you planning to get the PC version? Let us know your thoughts in the comments section below.

The Top 6 Games to Play on PC Right Now