Even 343 knows it's pretty flawed 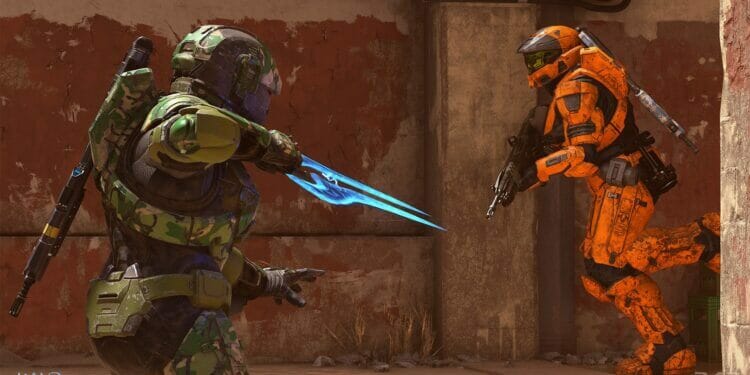 Halo Infinite‘s free multiplayer has been out for some time now, and players across Xbox Series X, Windows 10 Store, and Steam have all gotten together to bask in the next generation Halo experience. However, not everything about the newest game is all aces, and one of the biggest offenders is the first Battle Pass.

Entitled “Heroes of Reach”, it has gear themed upon Halo Reach, one of the series’ most beloved titles. That being said, the game’s progression leaves a ton to be desired, especially when it comes to gaining levels. Let’s discuss what makes this a problem, and the fact that 343 knows that it’s a pretty significant issue makes it all the worse. 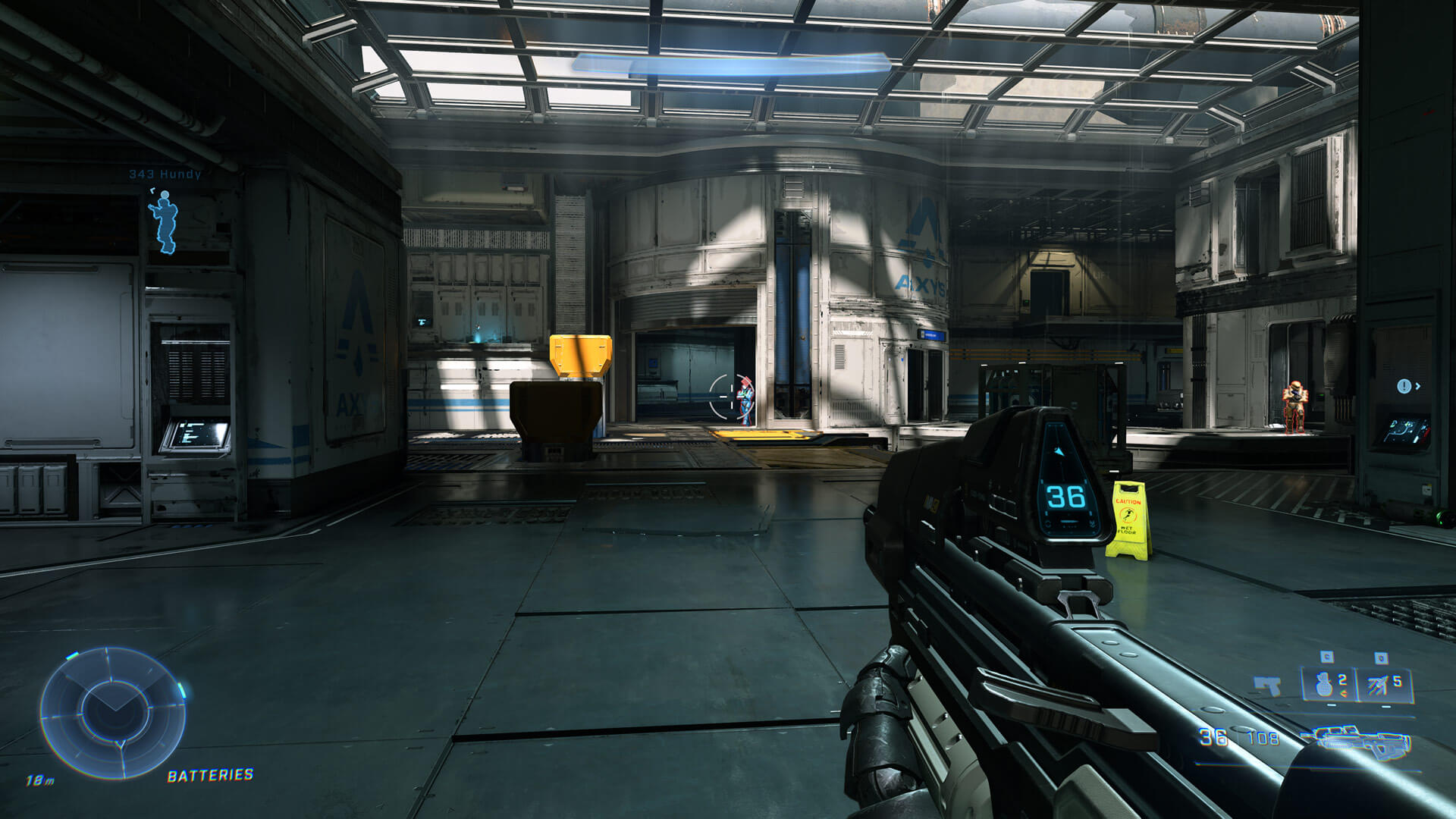 Why The Battle Pass System Is Bad

The thing that cripples the Battle Pass the most is the sheer lack of experience points that you get for merely playing the game. One game is worth a paltry 50 XP, and each tier is 1,000. Obviously, doing challenges nets you more XP, but the sheer randomness of the multiplayer playlist makes needing a certain game mode, like Strongholds, a complete and utter pain to try to get.

This is worsened by the new Fracture: Tenrai event, which complicates matters further. Not only is that event its own battle pass, but that too has its own mountain of challenges associated with its unique gamemode, and things quickly become overwhelming. 343 seems to have taken notice of these issues, as Jerry Hook, head of design at 343, tweeted this out earlier regarding it:

During my vacations and shipping I tend to step back from my traditional FPS and dig into my strategy and management game love. Wanted to shout out @LensIsland for their title release. and if you love management or survival games this game is fantastic check it out. https://t.co/yWYICqb8ws

If the head of the team is reacting like this towards the rather negative news from the Halo Infinite Battle Pass, it could be said that the team obviously cares for the game. What changes actually will happen, well, that remains to be seen, but we’ll update when they do.

Halo Infinite’s Campaign is available for pre-order exclusively on Xbox One, Xbox Series X, and PC via the Windows 10 Store and Steam. The game’s free multiplayer is available now on those platforms.