There will be 4K support and uncapped frame rate. 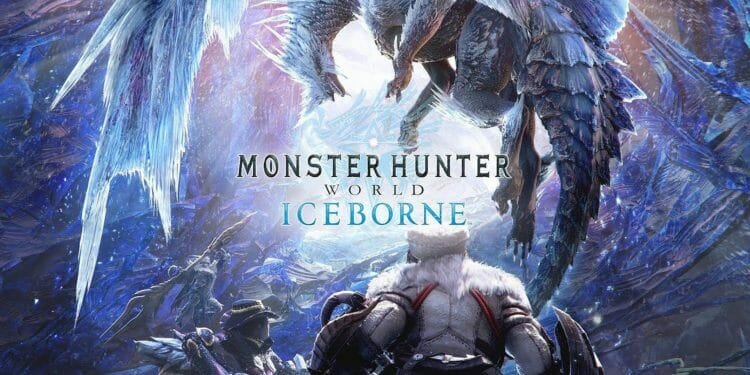 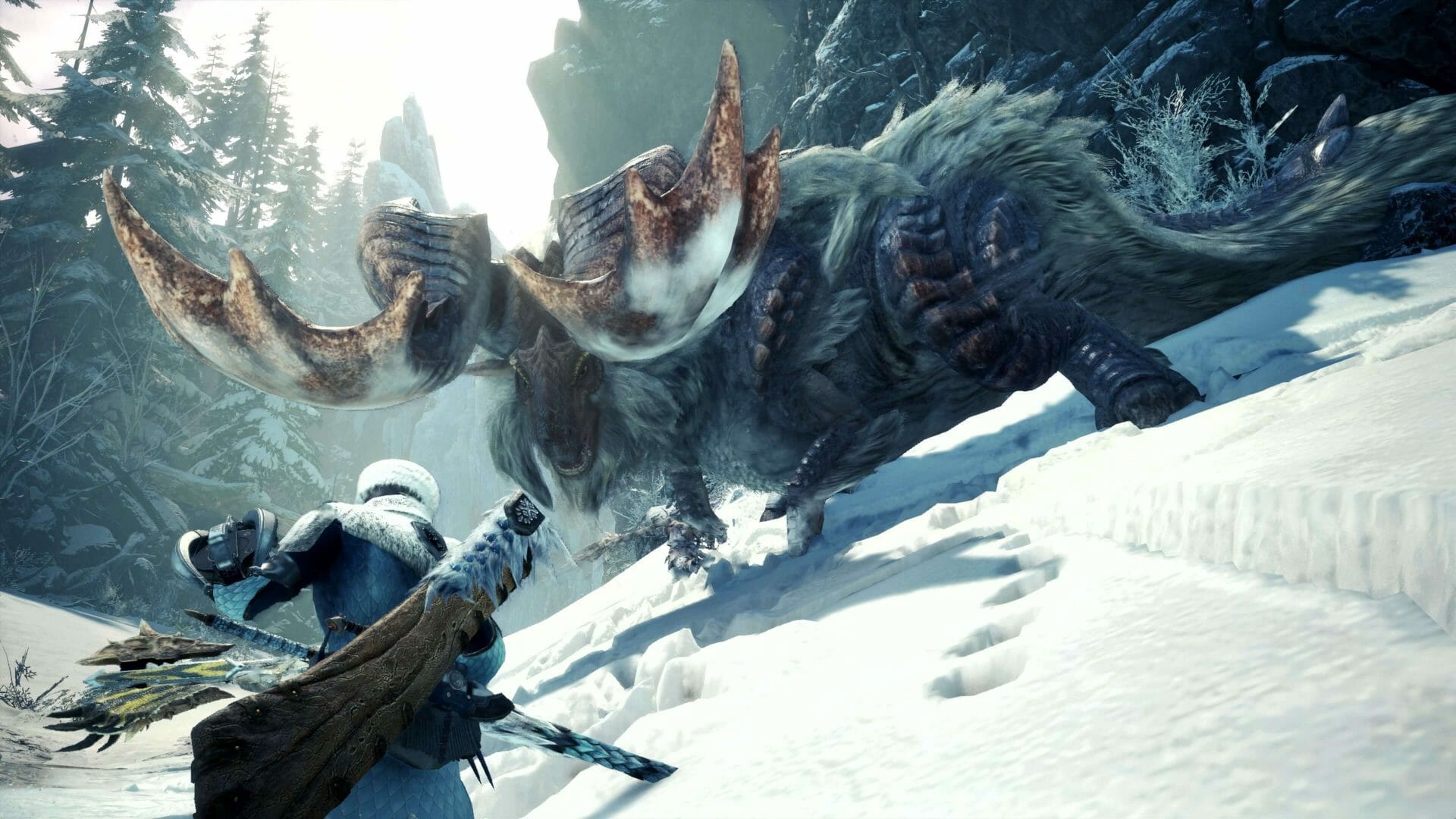 If you want a rundown, there’s a lot to go through. Actually, it might actually be a full-fledged new game release considering the amount of content that the expansion will bring. Let’s talk about what new features the game will bring for PC players now that the release date for Iceborne has been revealed. 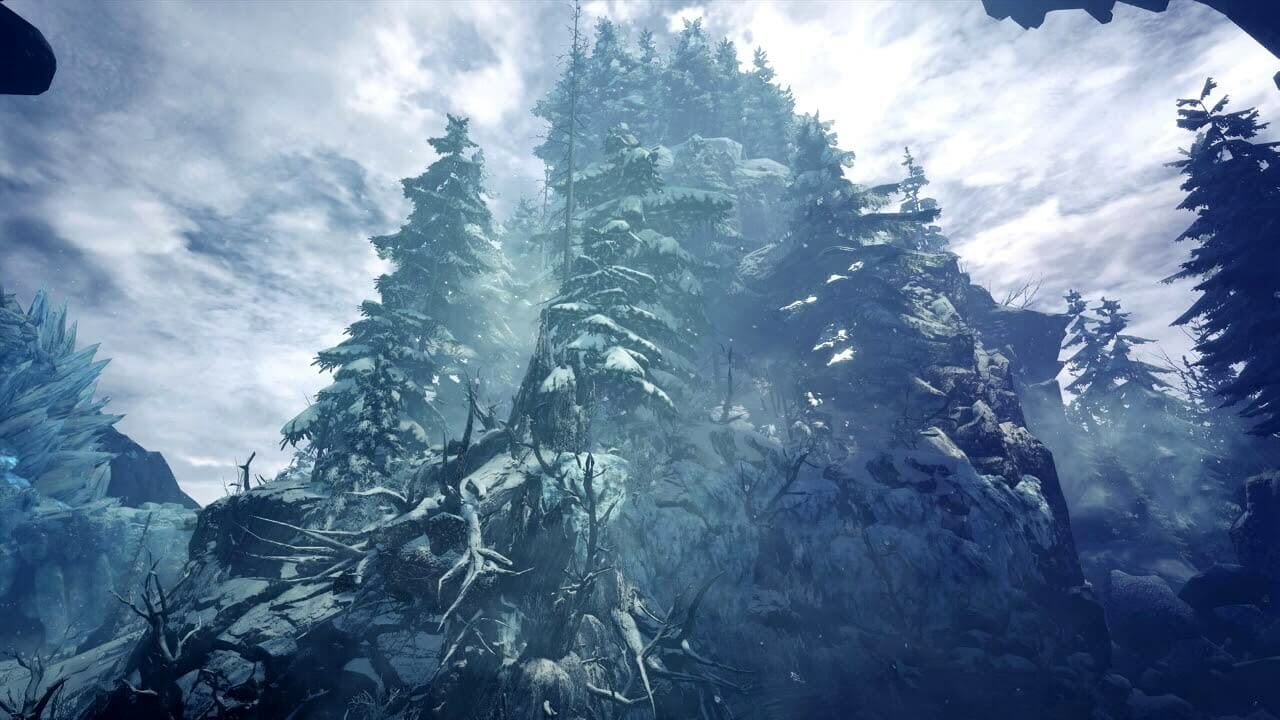 You might be asking, where does the PC fanbase go from here? Perhaps the community will begin to add more mods to the game or new combos that have never been seen before. What’s more, PC players will definitely be happy to know the release date of Iceborne for their favorite platform.

If you want the hype to keep going, check out the Iceborne PC Release Date trailer here:

What do you think about Iceborne coming to PC in January next year? Are you going to get the expansion once it comes out? Are you going to pre-order the game for the bonuses? Let us know your thoughts on the comments section below.

Disney Classic Games: Aladdin and The Lion King will get a Retro Edition on Switch