There's no life in this dreary, by-the-numbers comic book movie. 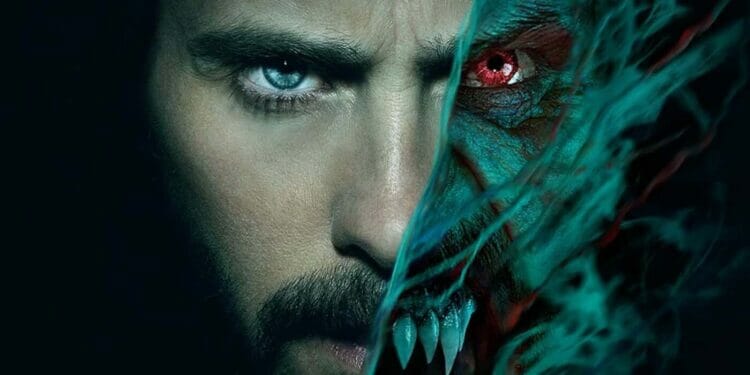 Morbius feels like a horror film trapped in the current Marvel movie formula. In the current framework of trying to keep a multiverse of superheroes and villains connected, there’s bound to be some sameness despite the genre diversity. One genre that seems as though it can’t quite get through is horror.

On the surface, Morbius has all the trimmings to be a great monster movie. If only it had the grit to be that type of film. What we’re left with instead is a watered-down anti-hero story that lacks any punch. 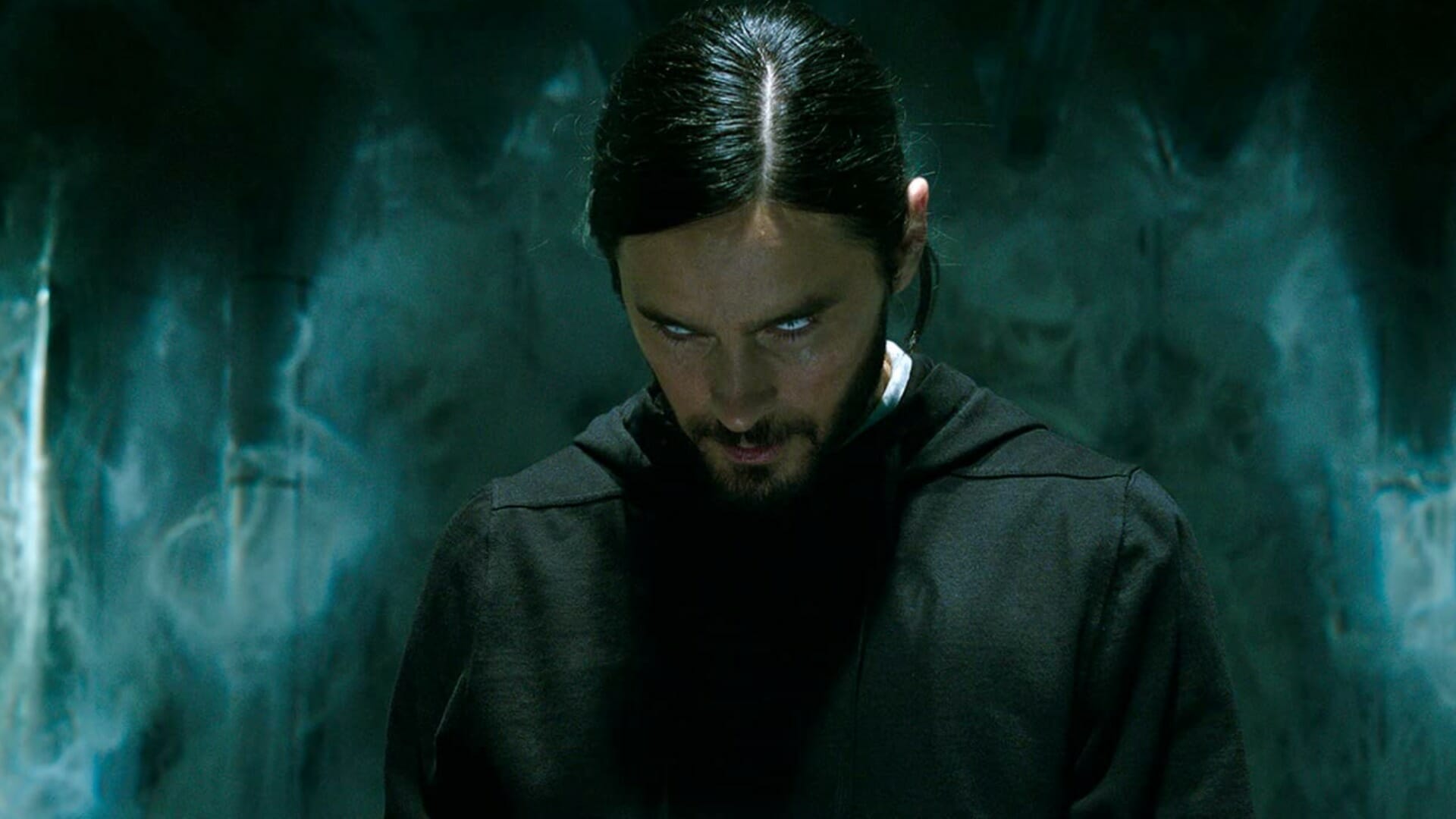 The Metamorphasis of Morbius

It’s the classic story of a doctor turning into a mad scientist that becomes a monster. Michael Morbius (Jared Leto) had grown up with a blood disease that has required him to use crutches and get constant blood transfusions. His life’s work becomes devoted to finding a cure.

A cure might lie in fusing human blood with the DNA of bats. Or, you know, it could transform him into a bat-themed monster that craves blood. Or both, as is the case in the film.

Morbius, however, is such a dull character that he treats this discovery with little excitement. He simply treats it as the next stage of the experiment and finds little thrill in his new abilities. His new buff body being able to soar through the air on currents is treated with a passive observation, where the only thought going through his head is “I need to document that.”

The Many Mundane Additions

Okay, so Morbius himself is a snooze. What about the other characters? They’re not much better although they do exude more emotion than the blank pit that is our lead protagonist.

Martine (Adria Arjona) is Morbius’s lab assistant and love interest. She seems to be more of a caring assistant, however, and this is oddly treated as them being romantically involved. They eventually kiss but without much romantic charm that comes between them.

Matt Smith plays Milo, a friend of Morbius since childhood with a similar blood disease. He takes on the same cure as Morbius as well and chooses to use his powers for evil. He’s more interested in the story not so much because of his contrarian nature but because he shows some humanity in his desperation for finding life and bringing death. 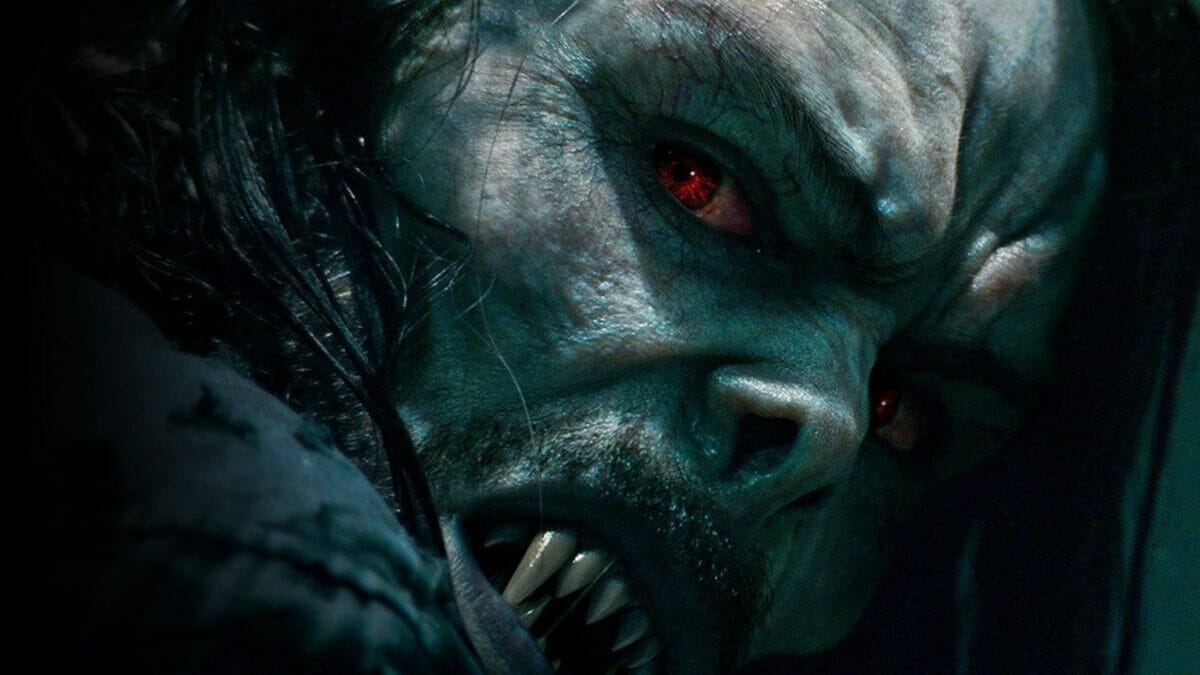 It’s a bit of a downer that a film such as Morbius relies heavily on computer graphics for nearly all of its fights and transformations. Perhaps Morbius is given too many powers that do not appear impressive. For instance, he’s so fast and agile that he leaves smears and trails of atoms in his wake, looking like he just dashed through an oil painting.

How many films can you think of where the hero and the villain stop becoming real and just become CGI characters battling each other? That happens again here in Morbius, complete with a slo-mo shot to showcase a punch here and there. And every slow-motion sequence always looks artificial, rarely convincing the audience they’re witnessing a thrilling bout between bitter vampires.

In the film’s attempt to be more in line with Venom, there are some attempts at humor that fall incredibly flat. Morbius casually makes a joke about how he’s not that kind of vampire who is burned by sunlight. We also get a joke from the pursuing detectives (Tyrese Gibson, Al Madrigal) who bring holy water to interrogation after capturing Morbius.

None of this works. Even the funniest line from the trailers about Morbius pretending he’s Venom is kneecapped by the removal of the punchline. Was it really funnier if Morbius just lied about being Venom and the criminals believed him?

What sucks the most about the film is that it actually has a chance to say something about cures and personality in conflict with health and societal views on disability. Sadly, this topic never comes about. Oh, how it has so many opportunities and fails to take advantage of them.

Consider the scene where Milo confronts his childhood doctor and Morbius’s father Nicholas (Jared Harris). Nicholas is understanding enough to ask Milo what is wrong and what he can do to help Milo’s current situation of vampirism so he won’t hurt people. Milo reduces this conversation to it being fun to hurt people because he was hurt as a boy and the standard villain motivation is off to the races!

Even worse, Morbius recognizes that he has gone too far with his cure and opts to kill himself after defeating Milo. He doesn’t and even spreads his vampire abilities to Martine because…uh, I guess this is his life now. Forget all that blood research that was literally saving the lives of dying children! Time to fly around and drink blood! 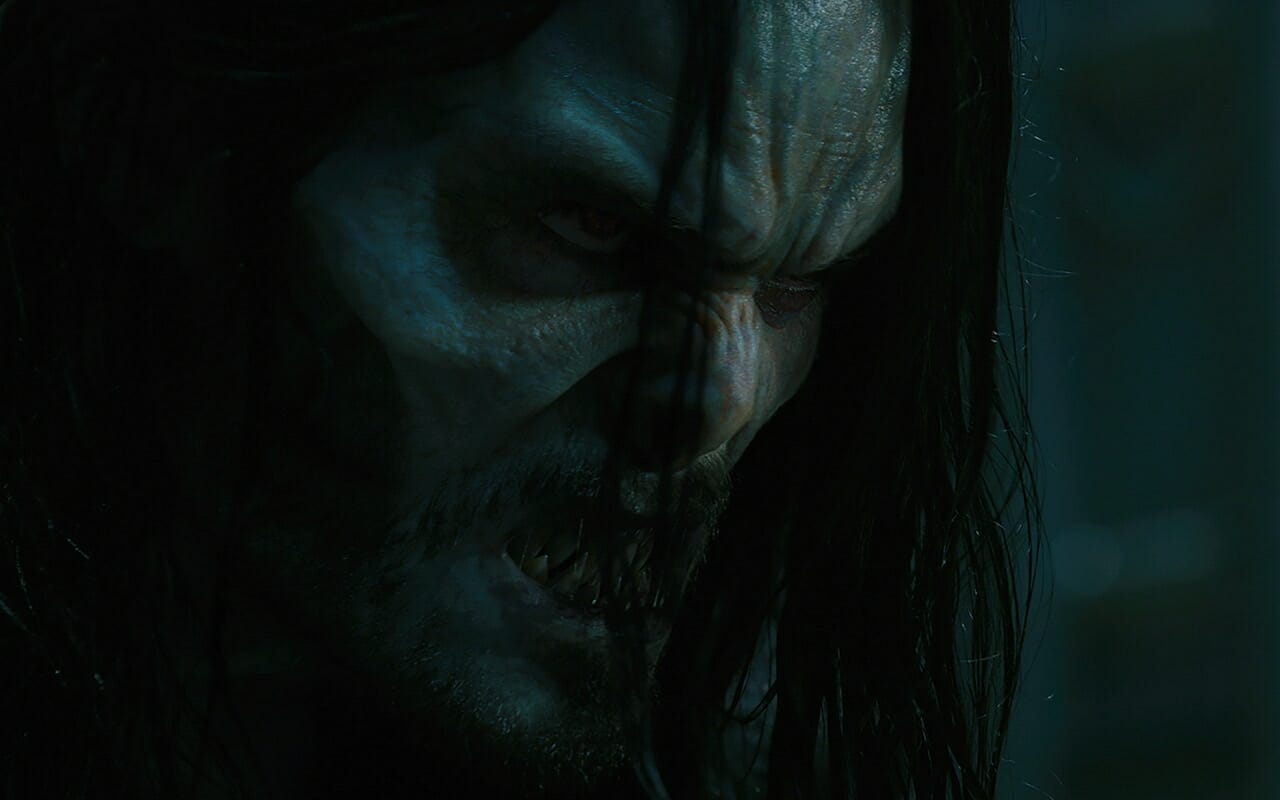 Morbius doesn’t have much of anything. No thrills for the substandard action, no horror that is teased with the monster story, and no humor for a film that can decide what kinda comic book movie it’s trying to be. Possibly an early-2000s comic book movie?

Even if you’re only watching this film to see how it connects with both Venom and the MCU, the connections are limp. The mid-credit sequence is meant to be exciting for the future of Sony Marvel movies but it comes off as dull. Sure, whatever, Sinister Six is on the way. Did I really have to sit through 100 minutes of bland comic book action to get that?

Did you see Morbius in the theater? Was it better or worse than Venom 2? Let us know in the comments below.

One of the weakest Marvel movies that delivers a dead-in-the-water monster story.