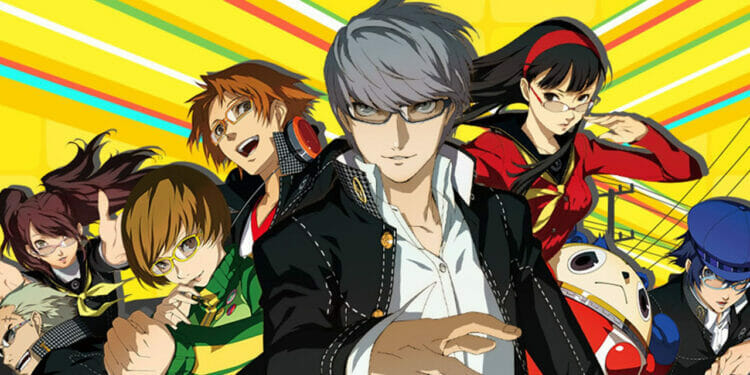 SEGA is no stranger to supporting the PC market. In the 90s they were one of the first publishers to release their console exclusive titles on PC and provide decent emulation of their games on the platform. Sonic CD, Sonic & Knuckles, and several of their arcade titles got PC ports during this time.

And it seems the success of the recent Steam version of Persona 4 Golden has not deterred SEGA in the slightest from this practice. During their Fiscal Year Ending March 2021 first quarter financial results, they unveiled that they have an interest in bringing more games to PC.

“We remastered Persona 4 the Golden, a title previously sold on the PlayStation Vita, and released it for sale on Steam this fiscal year. Because of the game’s critical acclaim and its low selling price, sales were much stronger than expected. We will continue to actively promote porting previously released titles to Steam and new platforms. We are also negotiating with platform holders for new games in the future, and we’re considering ways to sell under favorable conditions for each title. Among them are measures such as preparing PC versions of the titles from the beginning, with multi-platform releases in mind.”

Both Atlus and SEGA are pleased with the performance of Persona 4 Golden on PC, which sold 500,000 copies on PC in its first month. This opens up the possibility of seeing Persona 5 on Steam. Persona 5 came out in 2017 on PS3 and PS4, so a port is not entirely outside the realm of possibility. It’s also possible future Persona games could release on PC alongside their console versions.

The PC gaming market has seen a growing increase in recent years. With the advent of Steam and PC hardware prices recently becoming more affordable, the market is riper than ever. Let’s hope this sends a similar message to not only SEGA and Atlus but also publishers that so far have been console exclusive.

What console exclusives would you like seeing on PC? Let us know in the comments!