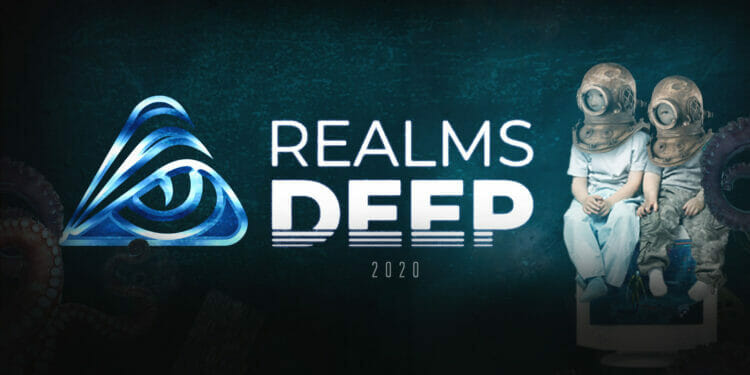 Anyone interested in retro games and charity should note down September 5 and 6 in their calendar. That’s when 3D Realms are hosting their “Realms Deep” digital event. The event promises interviews with legends in the retro FPS scene, a charity drive for Child’s Play and game reveals.

A Kingpin celebrity deathmatch will take place as well, with Quake broadcaster Jehar commentating. And it wouldn’t be complete without Twitter legend Kino Fabino providing memes.

During each stream, viewers can donate to the Child’s Play charity. Physical merchandise will also be available during the show, and all proceeds go directly to Child’s Play.

“Realms Deep 2020 gives us the chance to highlight what we’re working on while showcasing all the badass projects our friends are cooking up. It’s been a strange year, but we want to treat this as an awesome casual hangout with our fans and friends.” – Frederik Schreiber, 3D Realms VP