RWBY is an ongoing popular anime-inspired web series that premiered in 2013, produced by Rooster Teeth and created by the late animator Monty Oum. It quickly became a huge hit gaining multiple fans across the globe. The series that started from humble beginnings now has multiple manga adaptations, one of which is VIZ Media’s RWBY Official Manga created by Bunta Kinami. 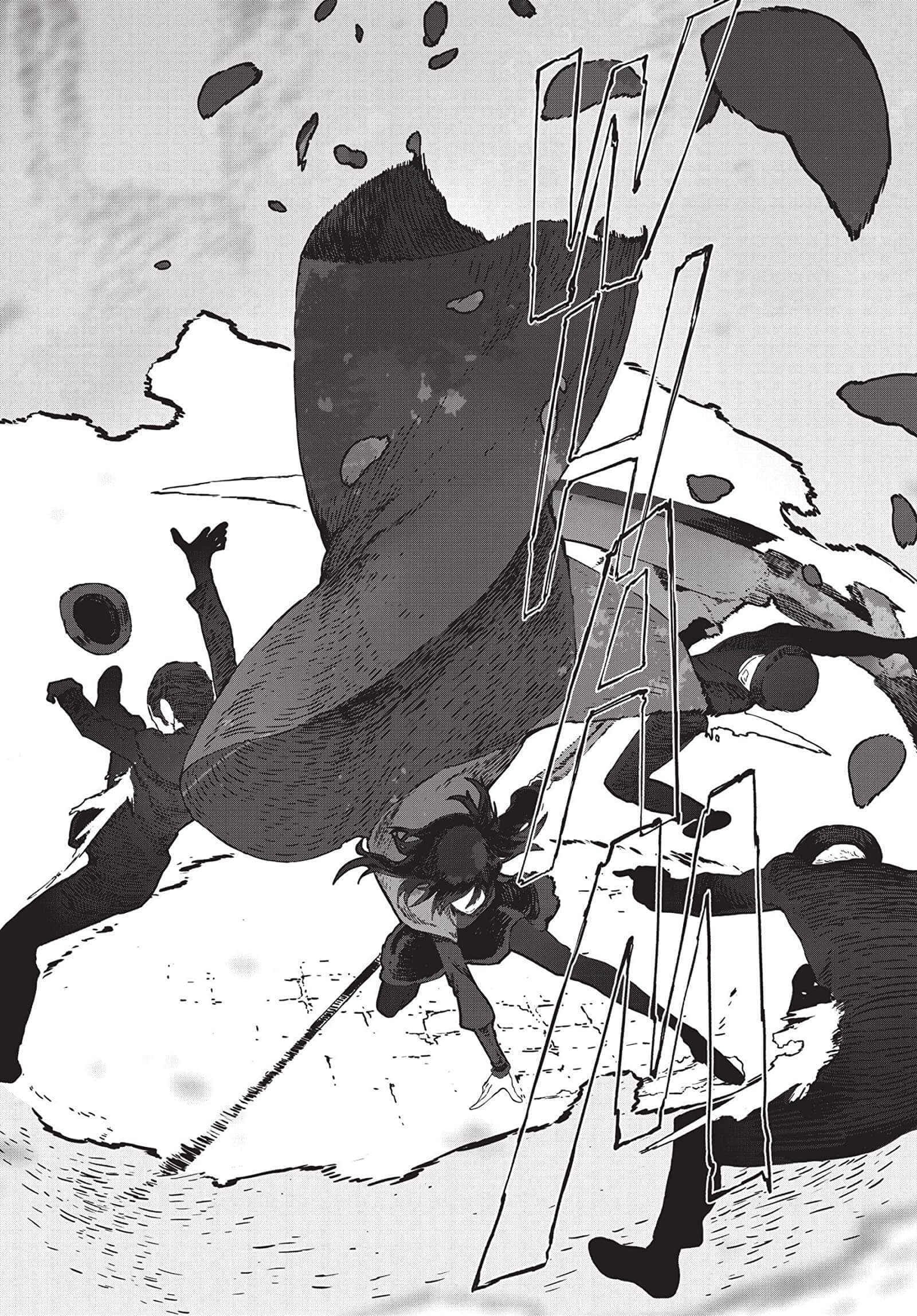 The RWBY manga follows Ruby Rose, an intelligent, good-natured, and hyperactive girl who is enrolled two years early into Beacon Academy, a school for training “Huntsmen” who fight monsters called Grim. RWBY’s advanced enrollment into the academy is a surprise to both herself and those around her, so she understandably takes time to come to terms with it at first.

Due to this, she finds it hard to communicate properly with her new teammates Yang Xiao Long, Blake Belladonna, and especially Weiss Schnee, heiress to the Schnee company of which Ruby doesn’t see eye to eye with. The first volumes explore the group of friends, their struggles, and their eventual accomplishments as the group RWBY while also introducing other characters. 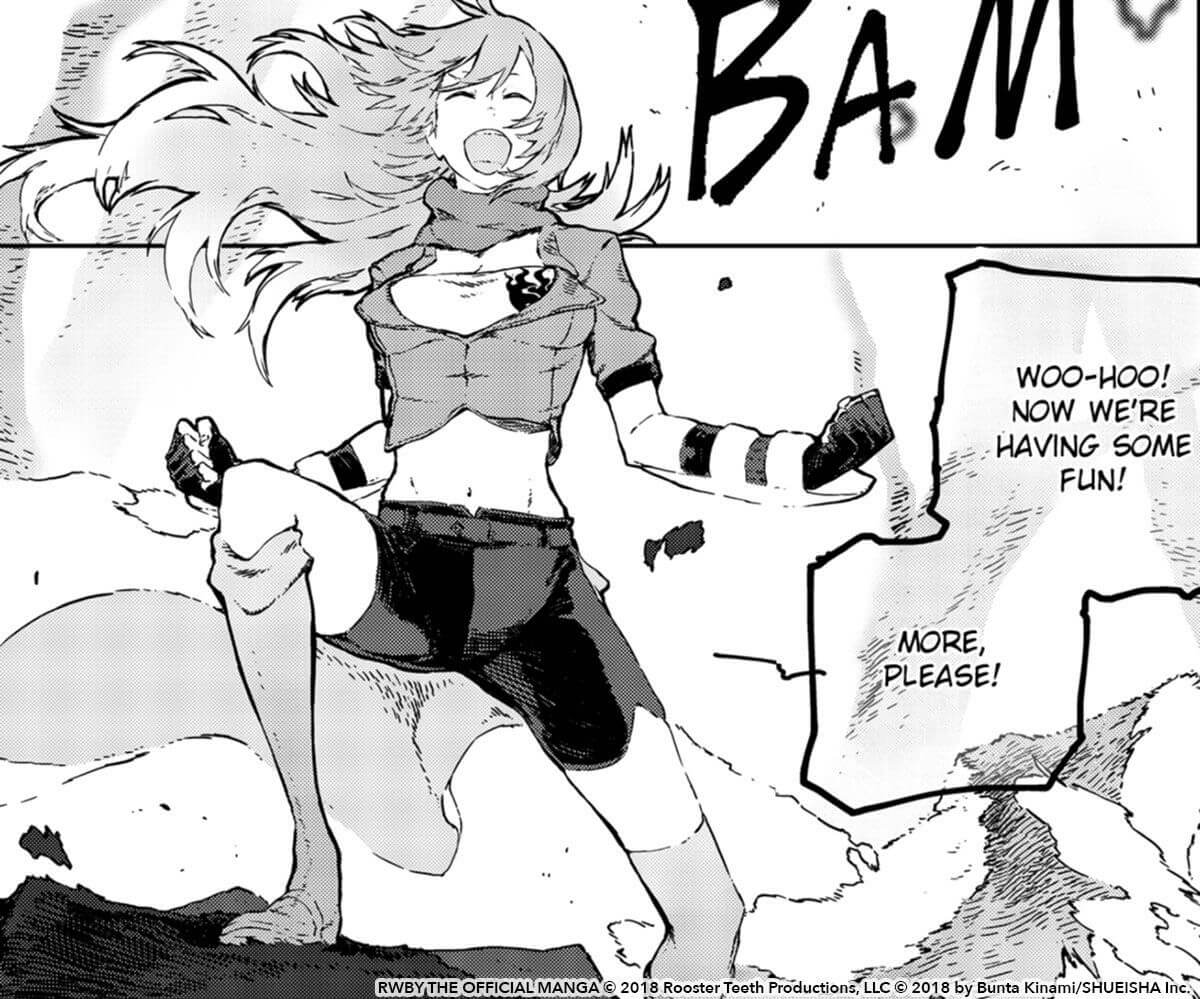 Something I noticed about the manga is how much detail was put into the relationship between Weiss and Ruby, more so than the other characters. While the members of team JNPR were introduced (that’s Nora, Ren, Jaune, and Pyrrha,) it felt a bit rushed, making them seem more like side characters compared to the web series.

Another difference I noticed is Ruby’s personality. In the original web series, she’s known to be a perky, friendly person, whereas, in the manga, she has more of a somber personality, which can be a bit jarring to fans of the series coming in. However, it’s obvious the manga is trying to bring in some change while also being faithful to the original, but it seems Kinami succeeds more at the former than the latter as the inconsistencies and lack of focus on the other characters hold the manga back. 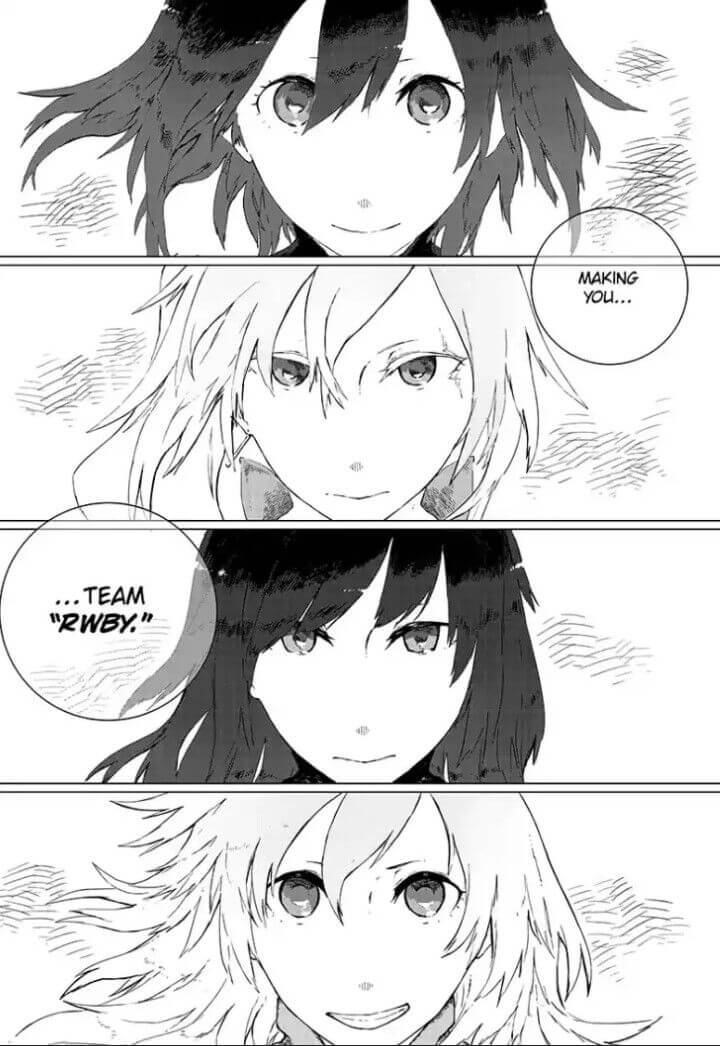 A Fair But Lacking Adaptation

While other minor differences are sprinkled throughout the manga, what it lacks especially is the proper structure the original series had. For one, the art style has a strange duality whereby each panel consists of eye-catching and incredibly beautiful art, yet also lacking detail in some parts and as Kinami adopts a sketchy art style, the environments suffer the most.

Unlike the first season where some character models lacked proper detail, Mounty Oum’s legendary fight choreography was one of the series’ finer features. A factor which the manga sorely lacks as each frame of action is hard to follow due to the unique but ineffective art style. While this is a manga and it’s impossible to adopt the same format the series had, it’s quite clear that Kinami’s art style is more suited for a slower-paced series of which RWBY is far from being. 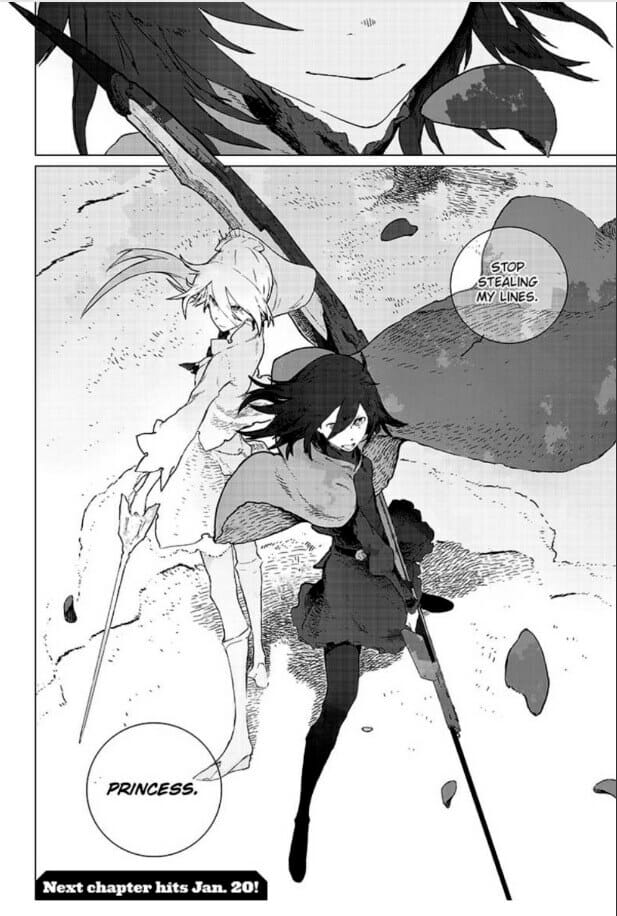 Overall, I felt that not only were some scenes a bit dull, the volume also felt rushed. Some characters were simply brushed over, and it also failed to implement a proper introduction to the world of remnant, especially for prospective fans of the series coming in through the manga. However, I still appreciate what the manga does well, such as it’s fantastic character designs and the relationship between Ruby and Weiss. It’s just too bad that while the manga is a fair adaptation of the web series, it could’ve easily been a better one.

The first volume of RWBY: The Official Manga is available to purchase right now from VIZ Media

Have you read the RWBY manga? Are you are fan of the series? Let us know your thoughts in the comments section below.

While the manga has some incredible art, overall I felt that not only were some scenes a bit dull, the volume also felt rushed. Some characters were simply brushed over, and it also failed to implement a proper introduction to the world of remnant.