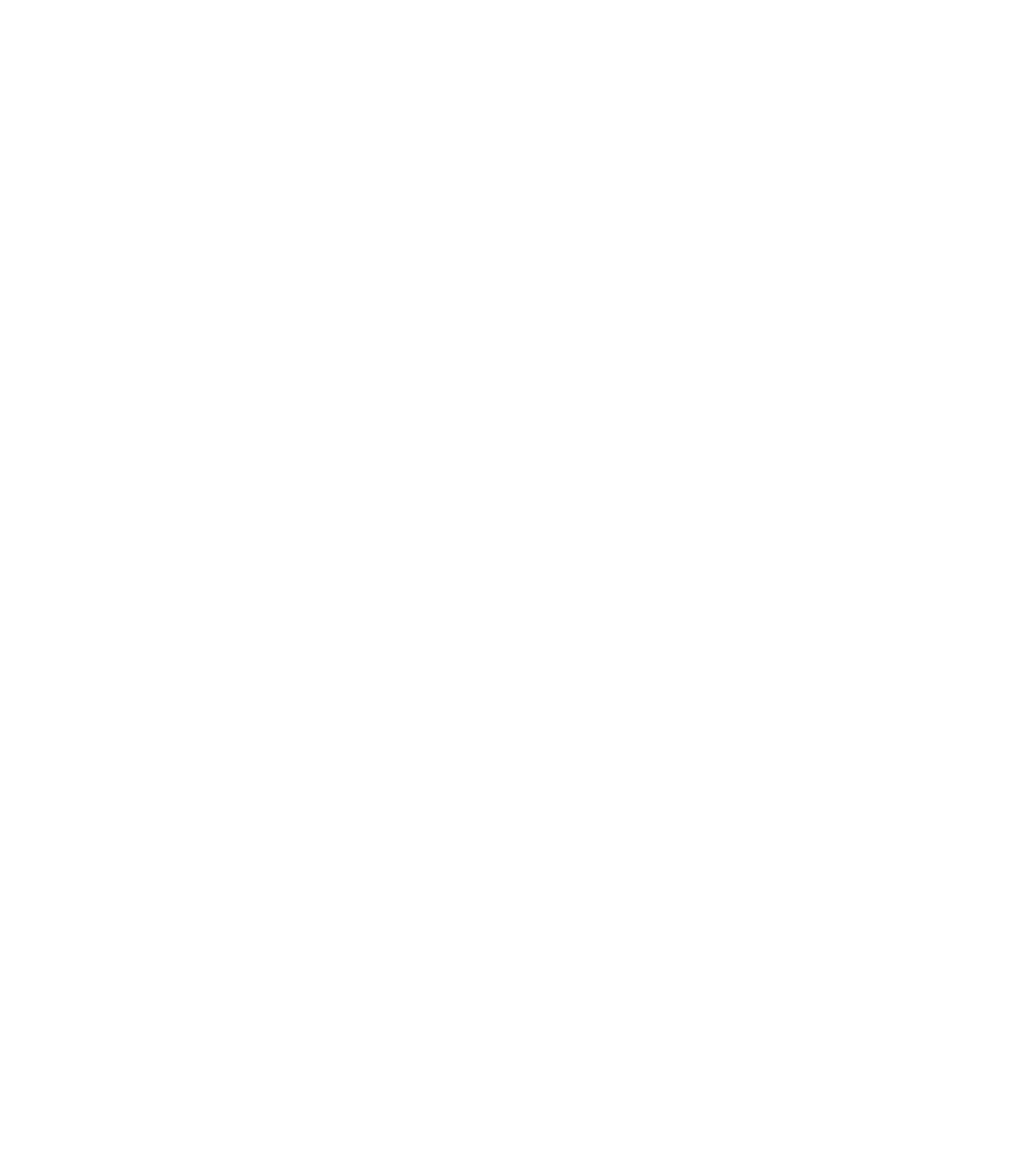 Black Tusk Studios, one of Microsoft’s first party developers, and new home to the Gears of War franchise has posted a teaser image on their Twitter feed. Jack Felling posted an image of one of the greatest weapons ever created, the chainsaw gun the Lancer, with a subtitle that mo-cap has finished for the game. 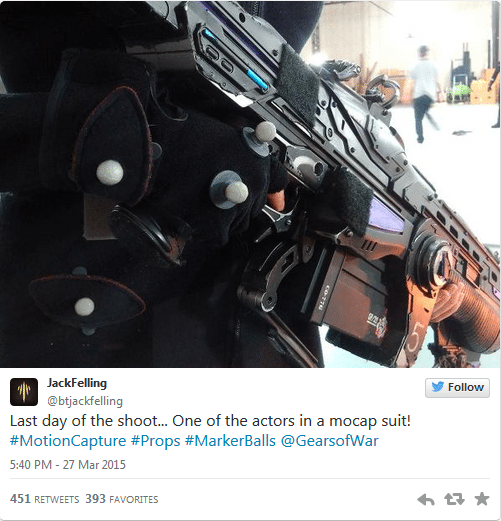 Mo-cap being finished is a good sign, but still no release date. One would have to guess that this new Gears of War will be out the holiday season after Halo 5, that way Microsoft can have a huge franchise hit every year, and not pull an Activision.

Gamers In Beta Podcast 095: It’s All in the Details