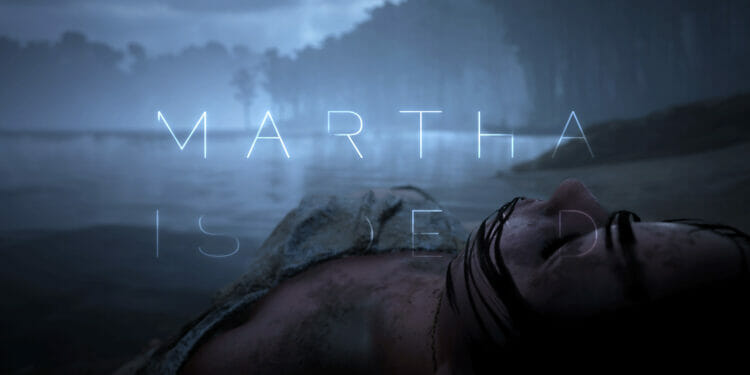 Martha Is Dead is an upcoming dark psychological thriller game from LKA, developer of The Town Of Light. The game takes place in 1944. It is centered around the discovery of a dead woman’s body in the depths of the Italian countryside.

Publisher Wired Games released a new trailer today that digs a little deeper into the mystery surrounding the upcoming thriller. The trailer reveals new footage, as well as the game’s next-gen homes, and shedding some light on plot details.

Martha Is Dead combines real-world locations, involving real-world events, superstitions, and folklore to create its narrative. It’s also a game about deep psychological distress. Unreal Engine 4 provides the visual detail necessary to give an experience that blurs the boundaries between gaming and reality. Explore in first-person as a woman who seeks the truth while hiding her own secrets.

The game has been in development for 2 years. Finally, managing Director of Wired Productions, Leo Zullo, says the studio is happy to unveil more information about Martha Is Dead.

“The range of Wired releases continues to grow, and our aim is to always publish incredible games with undeniable quality that deserve to be played. It’s a journey that started with our signing of The Town of Light in 2016, so to continue to support LKA and the studio’s storytelling is something I’m very happy Wired has been able to do.”

Furthermore, Luca Dalco, Founder and Director of LKA added he hopes the game will spark some conversation around subjects that carry a lot of stigma. The game is set in a very interesting time in history. Which is in 1944 Italy, torn between two powers fighting for the future.

“At LKA, we start with a story. Often it’s uncomfortable, not painless and based in truth. We learned a lot with The Town of Light, and Martha is Dead is taking everything we know, and turning it up to 10.” 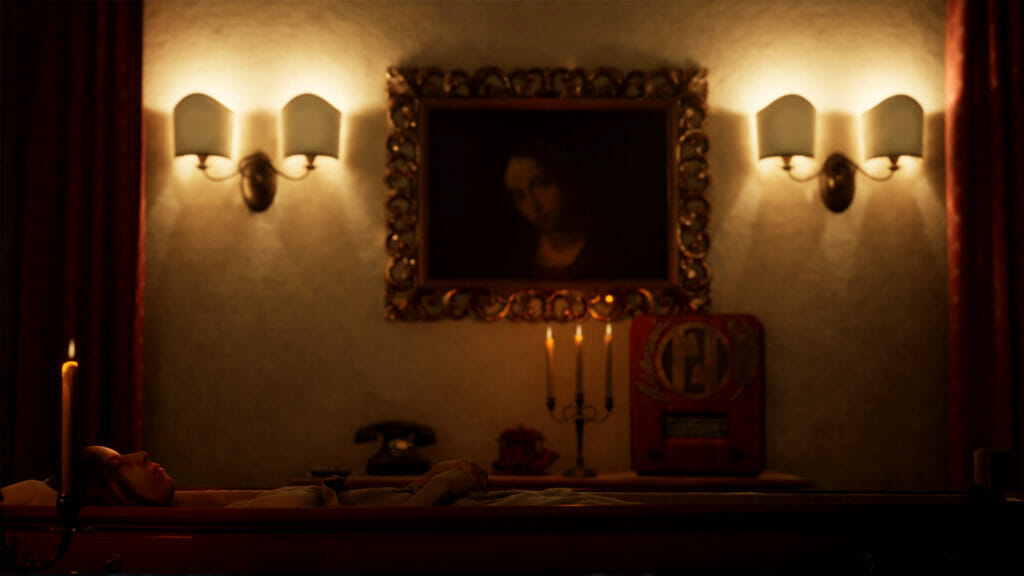 The game will launch in 2021 on Xbox Series X and PC via Steam. So make sure to wishlist the game if it seems interesting to you! If multi-layered narratives and psychological horror is your cup of tea, then this definitely seems like something you shouldn’t pass up.