This Is Not The Brawl You’re Looking For | Super Smash Bros. for 3DS Review 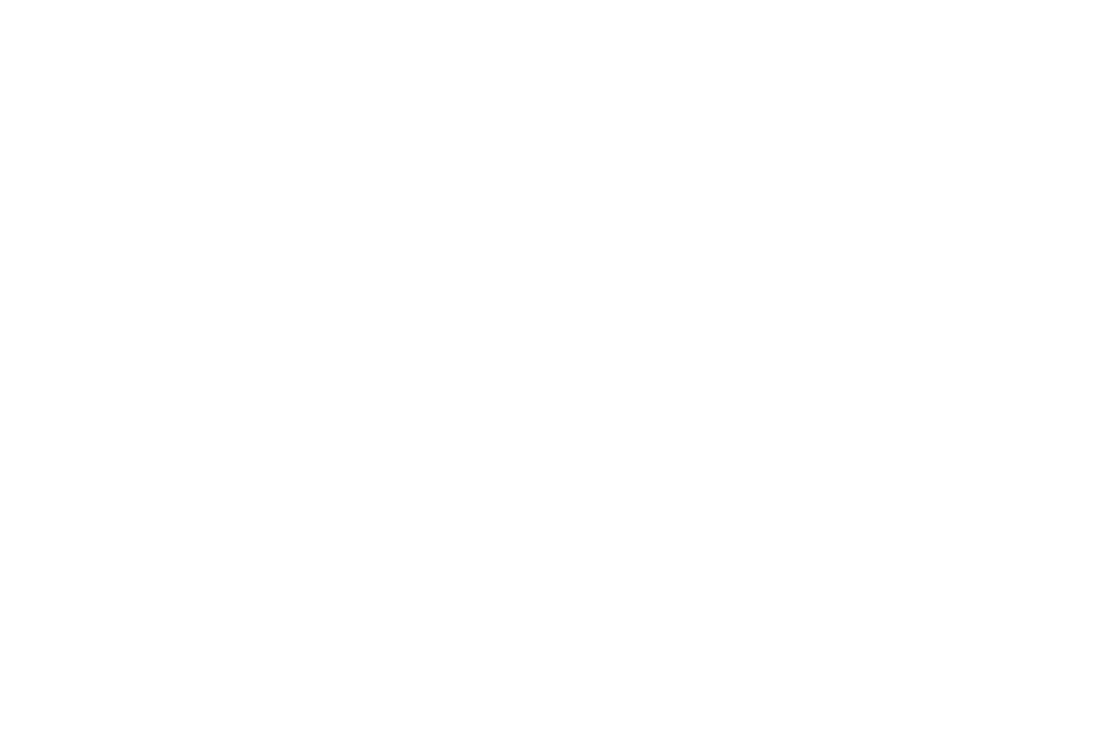 Smash Bros. for 3DS may be the fourth game in the series but it’s the first instalment to be released for a handheld device. Whilst Smash on the go is an intriguing prospect, many gamers were curious as to how a series famed for its local multiplayer would work on a portable. Smash Bros. has survived the transition for the most part but a lot has been lost.

The gameplay remains pretty much unchanged from Brawl. Up to four characters duke it out on various stages using combo moves and items. As you cause damage to an enemy  you’ll build up their percentage meter, the higher the percentage, the further they’ll fly when hit.  The aim of the game is to knock your opponents out of the stage altogether. The graphics may not be that impressive but the game runs at a silky smooth 60fps, even when 3D mode is turned on.

As with any fighter sequel, Super Smash Bros. for 3DS adds a ton of new fighters and stages. The added characters are almost all excellent  additions and while there are some who are merely clones (I’m looking at you here Lucina), the rest all bring some unique features and fighting styles. Little Mac for example, is excellent on the ground but completely useless in the air. He also has a KO meter, which builds up as he takes and causes damage. Once it’s full, he can unleash an incredibly powerful knock-out punch. It’s a mechanic that sets him apart from all the other fighters in the game. Likewise, Shulk has an ability that lets him change his stats mid-battle by using various arts. For instance, he can give himself a higher jump at the expense  of a weaker defense or chose to improve his launching ability by lowering his attack power.

It’s a shame that the stage additions are not as good. That’s not to say that the stages are poorly designed, it’s just that very few of them are memorable in any way. There’s Arena Ferox, which continually changes the landscape but that mechanic has already been used by Pokémon Stadium in past games. There’s also side scrolling stages and floating platform stages, which again, have been done before.  The only real stand-outs to me are Wily’s Castle, where fights will be constantly interrupted by the Yellow Devil, and Pac-Maze, where players can collect yellow pellets to give themselves power ups.

This sequel also lacks a new fighting dynamic. Brawl added assist trophies and Final Smashes, both of which have made it into the 3DS version. These new items changed the way you played Smash in subtle ways. When playing Brawl there was an instant difference from Melee, whereas Super Smash Bros. for 3DS often feels more of the same. The major changes made in this sequel effect not the matches themselves, but the modes.

Being on a handheld , this is the first Smash Bros. title not to offer same-screen multiplayer. Instead, you’ll be doing most of your multiplayer smashing over the internet. Thankfully, the online gameplay in the 3DS version is much better than it was in Brawl. The connection isn’t always as smooth as I’d like but it’s still highly entertaining. Welcome additions are the options to play For Glory, if you want to fight competitively, or For Fun, if you want all the chaos and unpredictability that Smash Bros. is known for.

However, the multiplayer component is severely damaged by the lack of options. Past games have added countless ways to customise your fights but this title takes them all away. There’s time battles and stock battles, that’s it. No special smash, no stamina smash, no slow motion mode, no coin mode, nothing. It’s a huge disappointment for long time Smash Bros. players.

The biggest addition made to the Super Smash Bros. formula and the game’s best redeeming feature is customization. Each fighter now has a range of different moves for players to choose from, a first for the series. Every character can also be kitted out with equipment that effects their three main stats; Attack, Defence and Speed. Certain pieces of equipment can even grant special buffs or debuffs, such as increasing or decreasing the amount of health you recover from eating food. The customization is even greater for the Mii fighter as you can also chose their appearance and class. Mii Fighter is the only character to have different classes and you can choose from three: Gunner, Brawler or Sword Fighter.

Once you’ve perfected your fighter you can then use them in almost any mode in the game. You can even save up to 8 presets so that you can have a version of each character for different modes. For example, in All Star your fighter does not recover health in between battles, so you may want to give them higher defence.

Customisation is a theme that runs throughout the entire game. In Classic Mode for instance, you can now choose how you progress by selecting different paths. You also have greater control over the difficulty level thanks to the Intensity meter. It costs more coin to play at higher intensities but you’re given much better rewards in return. I won’t give any spoilers but the ways in which different intensities affect the final boss battle in Classic Mode, is very well designed and it’s something I’d have liked to see more of in the rest of the game.

By far the best new mode to be added to the game is Smash Run. After selecting your character, you’re dropped into a large arena where you have five minutes to collect as much loot and stat boosts as possible. Along the way you’ll face a ton of challenging enemies. Some are from Brawl’s Subspace Emissary mode but a lot of them are brand new. You can also discover challenge doors where you have to complete certain tasks in a quick time limit in order to earn prizes. Back in the main arena, the game will keep things fresh by triggering new events such as the appearance of powerful boss characters or the unveiling of hidden treasure rooms. While the arena does change slightly between each play through, I’d have liked to see a whole variety of different arenas to choose from.

Once your five minutes are up the game then moves on to the final showdown. What’s impressive about this stage is how varied these final confrontations can be. Sometimes you fight it out in standard smash battles with certain conditions, such as everyone starting on 300% or Mushrooms being the only items. Even more interesting is when you take on your opponents via an obstacle course or climbing contest. The game might even challenge the four of you to see who can defeat the most amount of enemies in a limited time period. If you aren’t able to play against your friends you can instead play against CPU players, which is still a lot of fun.

Smash Run is a fantastic new way to play Smash Bros. which makes it even more unfortunate that the other modes in the game are so lacklustre. Trophy Rush and Street Smash are interesting for a few minutes but they get old quickly. Home Run Contest is identical to every other incarnation and the only real change to Multi-man Smash is that you’re now facing Mii Fighters. Break the Target has been changed to Target Smash but it’s a change for the worse, Break the Target challenged you to learn and master each character’s moves. Target Smash is just an incredibly simple Angry Birds clone.

It’s clear that the only way that Nintendo could squeeze Smash Bros. onto the 3DS was by heavily compromising the product. It’s a well made game and still a lot of fun but it simply doesn’t compare to the home console iterations. The level of customisation is great and Smash Run is an interesting take on the Smash Bros. formula but these two saving graces simply don’t make up for the games shortfalls elsewhere. From what I’ve seen so far, Super Smash Bros. for 3DS is only an appetizer. Hopefully, Super Smash Bros. for Wii U is the main course. 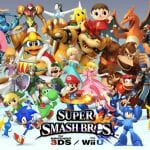 A Game of Thanksgiving | The Games We’re Thankful For

5 Sad Characters Who Need Your Vote in Super Smash Bros

[…] are voting like mad for certain characters to be in Super Smash Bros for Wii U and 3DS. As part of that vote, the voter has to give a reason why the character should be in Smash. What […]