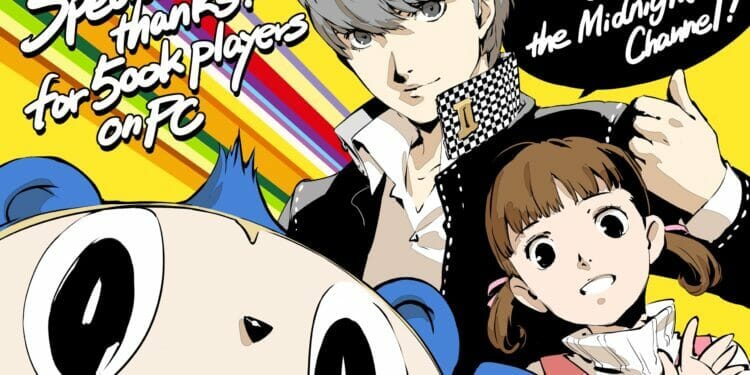 Publisher Atlus recently announced that the recently released PC version of Persona 4 Golden has surpassed 500,000 PC players on Steam. Both the announcement and release of the PC version was received quite well so it’s no surprise that the game has sold over 500,000 units in less than a month.

To celebrate the milestone, Character Designer Shigenori Soejima shared an illustration thanking fans for their support which you can find below. Those still unfamiliar with the game can also find the trailer and overview of the game via Steam below. 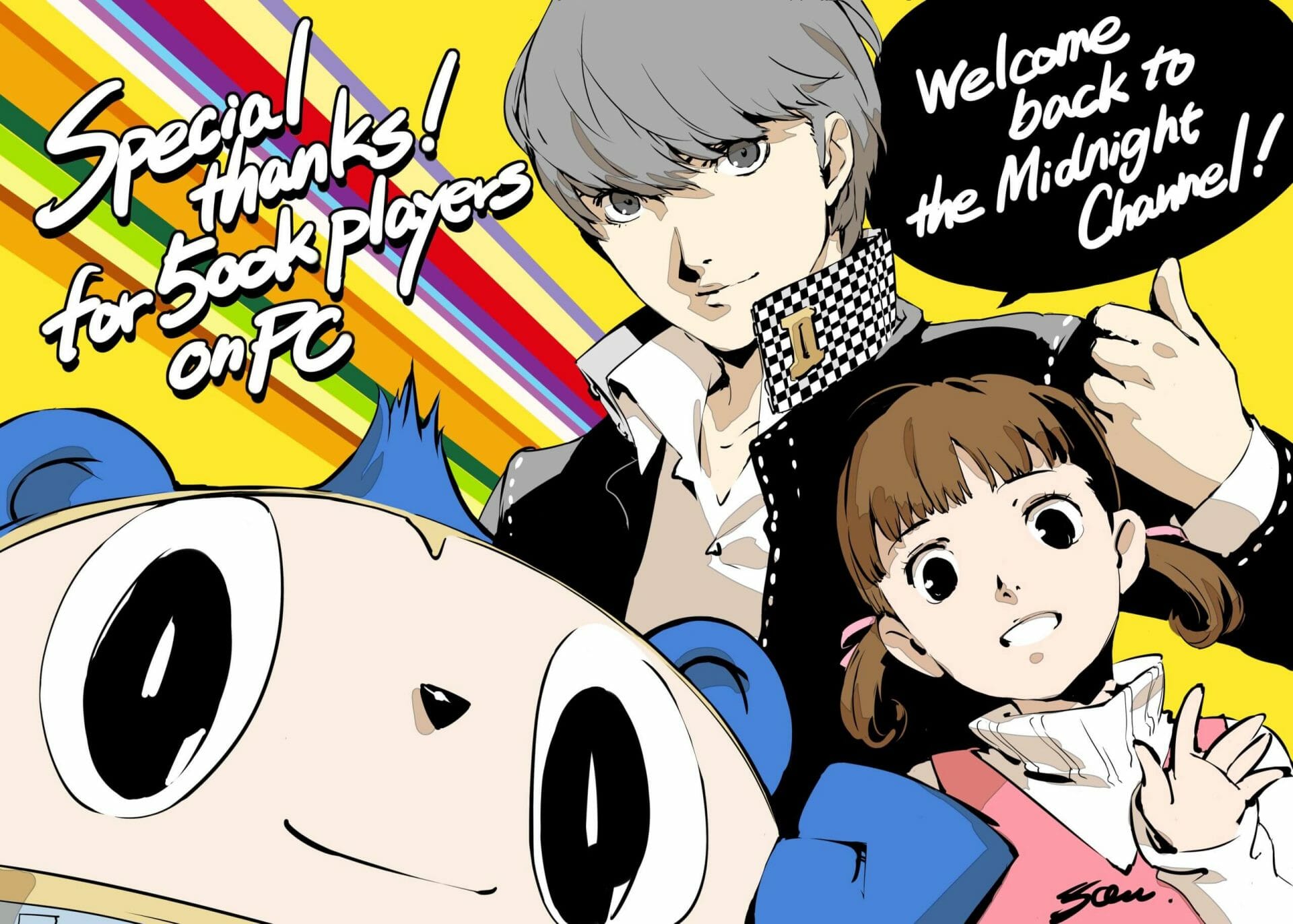 A coming of age story that sets the protagonist and his friends on a journey kickstarted by a chain of serial murders. Explore meeting kindred spirits, feelings of belonging, and even confronting the darker sides of one’s self.

With an overall Metacritic score of 93 and a multitude of awards, fan-adored Persona 4 Golden stands as one of the finest RPGs ever made, delivering on enthralling storytelling and quintessential Persona gameplay.

Persona 4 Golden on Steam is best experienced with a game controller.

Have you played Persona 4? What’s your favorite Persona game? Let us know your thoughts in the comments section below.

Yen Press Interviews So I’m A Spider So What? Creators

Sakuna: Of Rice and Ruin Getting Physical Editions in 2020