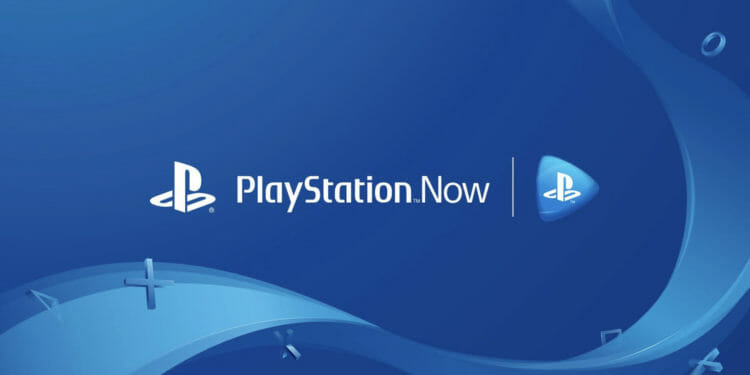 The next set of games coming to PlayStation Now this month has officially been announced, and this month’s lineup is pretty solid if I do say so myself. While last month was arguably better; adding PlayStation’s highly beloved exclusive title Spider-Man, among others, to the roster of games. This month’s games however, include Tom Clancy’s Rainbow Six Siege, The Evil Within 2, and Get Even. 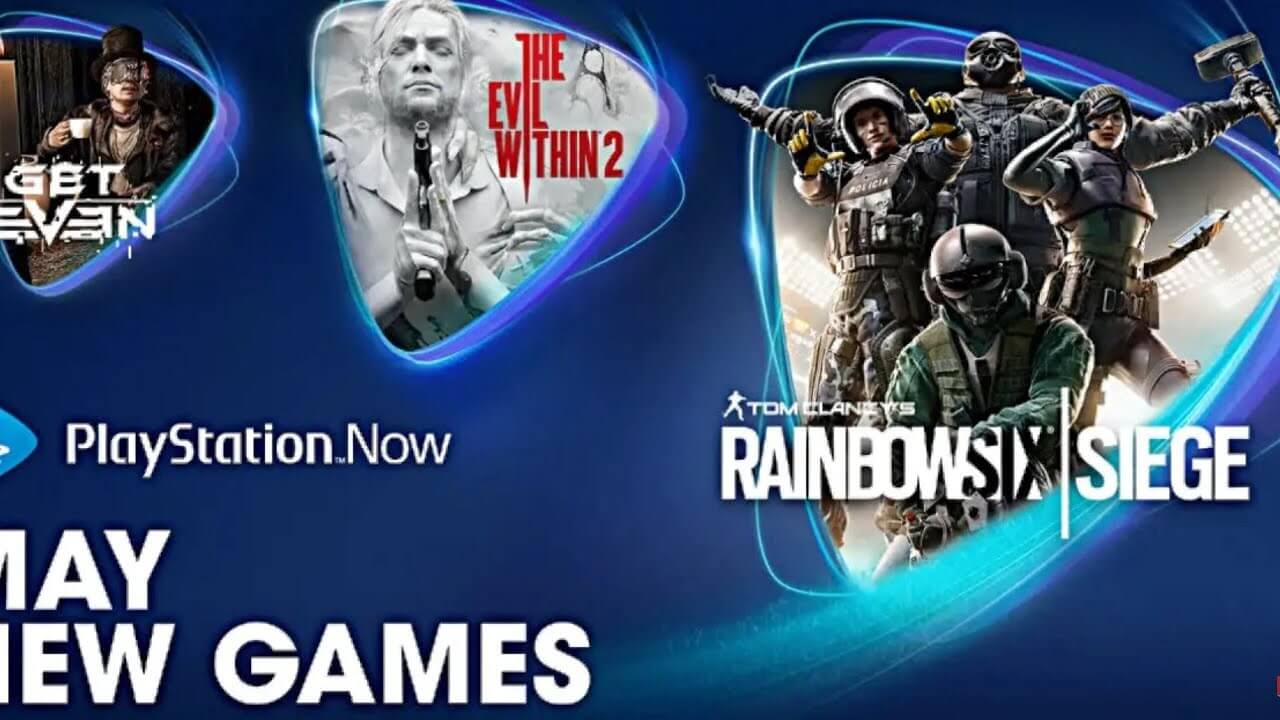 First, we have Tom Clancy’s Rainbow Six Siege, a tactical 5v5 multiplayer first-person shooter that’s currently amongst one of the best shooters. Ubisoft has consistently been adding multiple features, modes, operators and events, as well as improving its overall stability and cheat handling. While Tom Clancy’s Rainbow Six Siege had a very rocky launch, it’s been nothing but constant quality since then, and it’s available to stream or download until November 2nd.

Next is The Evil Within 2, a single-player survival horror game that released back in 2017. The game follows Sebastian Castellanos, a detective upon learning that his daughter who was believed to be dead, is still alive, sets out on a mission to the nightmarish town of Union to save her. For a survival horror game, The Evil Within 2 seems to have it all. It has a haunting atmosphere as well as quality horror elements that are filled with suspense, tension, thrills, and chills. The Horror fans out there will no doubt enjoy this one.

Finally, we have Get Even, a game with a mix of many genres. It’s a psychological thriller, a first-person shooter, and it also includes some puzzle elements. In Get Even, players take control of Cole Black; a man who wakes up in a mysterious abandoned asylum with no memories asides his attempt to rescue a girl strapped to a bomb. Get Even released with a mixed reception as a solid game with poor integrations. Regardless, for those looking for a new experience, Get Even is certainly the one for you.

It’s safe to say this month of PlayStation Now includes some good titles, and they’ll be available to anyone that has an active subscription, right now.

What do you think of this month’s PlayStation Now games? Are you satisfied? Let us know your thoughts in the comments section below.