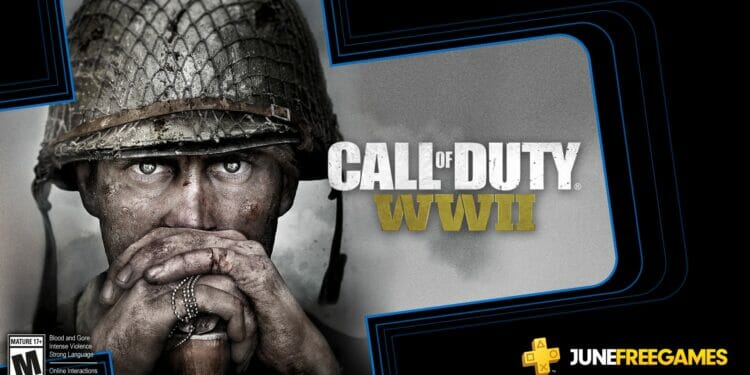 Yet another lineup of PlayStation Plus free games have been revealed and unlike usual, one of the games, Call of Duty: WWII, is available to play right now. The second game which was recently revealed to be Star Wars Battlefront II, will be available to download for PlayStation Plus subscribers for free starting June 2nd. Next month’s line up is also notably one of the better ones this year. 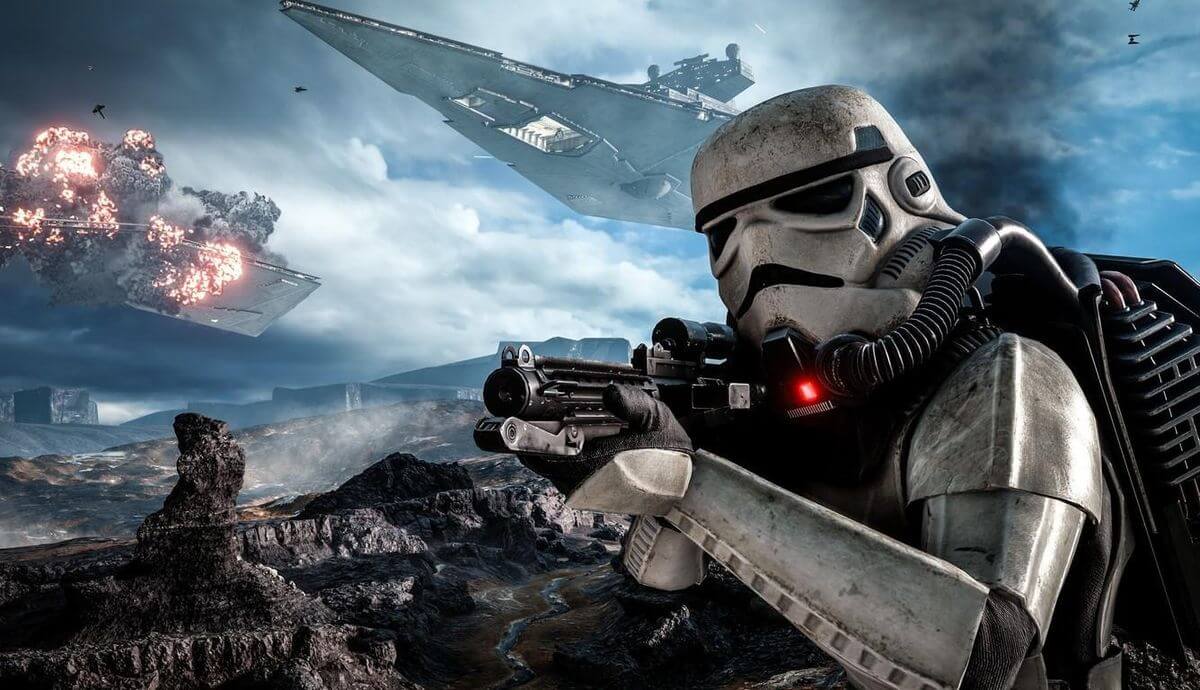 The first game, Call of Duty: WWII was released in 2017 and brought the series back to its original World War II roots from earlier games. It has a solid campaign with around 6 hours of playtime and several multiplayer modes with unique maps and online servers that are still active today.

The next game is Star Wars Battlefront II. While its initial launch garnered some controversy back in 2017, today it promises a solid multiplayer experience with consistent support, updates, and added content. It also boasts a fun campaign and a variety of multiplayer modes. It recently received its final major update, so players joining will be playing its best version.

Call of Duty: WWII and Star Wars Battlefront II will be free for PlayStation Plus members until July 6th and the current games, Cities: Skylines, and Farming Simulator 19 are available now until June 1st.

Are you a PlayStation Plus subscriber? What do you think of this month’s lineup? Let us know your thoughts in the comments section below.