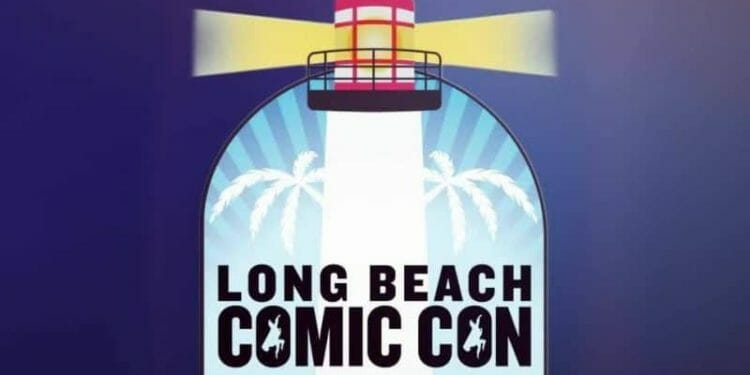 Local comic cons are some of the best entry points compared to the giant monster in San Diego. In addition to being smaller, they’re more intimate with a less dense crowd, not to mention odor. They feel rooted in what the OG Comic Con was intended to be. My favorite part is not waiting hours in line for panels.

“It was exciting for me,” said Penny O’Brian, the voice of Molly. “It was my first time doing motion capture. I’ve done a lot of voice over work before commercially and for promos and whatnot. It was a totally different beast than anything I’d done before.”

O’Brien compared herself to a Sims character during her first few takes as she awkwardly held out her arms. The Rockstar staff reassured her that it was just like normal theater with the added benefit of not having to worry about facing the audience a certain way.

The actors described the process as no different from a period piece, with the exception of the camera constantly in your face to capture facial motions. It’s like live-action acting with people and a director and not just isolated in a recording studio. 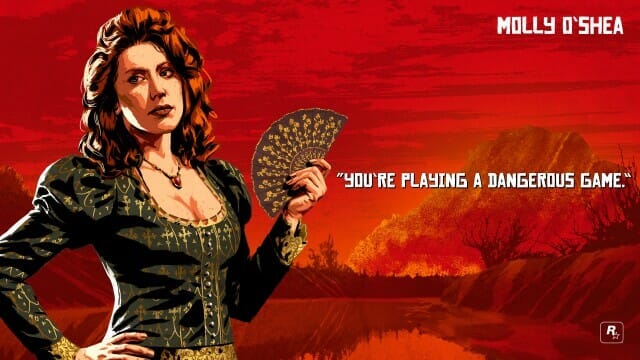 “Initially [the suit] was something to get used to, but because the narrative was so in-depth and Rockstar goes to great length to make sure the characters are three-dimensional and multifaceted, you can’t really pay attention to what’s on you,” said Samantha Strelitz, the voice of Mary-Beth. “You have to care more about the scene work and the characters and their circumstance, so you kinda let go of the fact that you’re in a weird suit and just do the damn thing.”

Red Dead Redemption 2 was a massive undertaking. It has 500,000 voiced lines and requiring 700 voice actors. The whole script would apparently be eight-feet high and the game took 2,200 days of motion capture work. The game’s critical reception and length of production has left quite the impact on the actors alone.

“It’s been an honor being part of this intellectual property,” said Steve Palmer, the voice of Bill. “It’s become this great franchise… We as actors get the benefit from this but we are just a small cog of this much larger machine. I’ve been blessed to have opportunity to do it twice now.”

“It has brought me into a community I didn’t really know before,” Strelitz said. “I host the competitive gaming community with Microsoft. I’ve seen the side of streamers and things of that nature, but I didn’t really know the how deep the fandom for Rockstar was. I knew they were an accredited publisher and people loved their titles… It’s been incredible to engage in that community.” 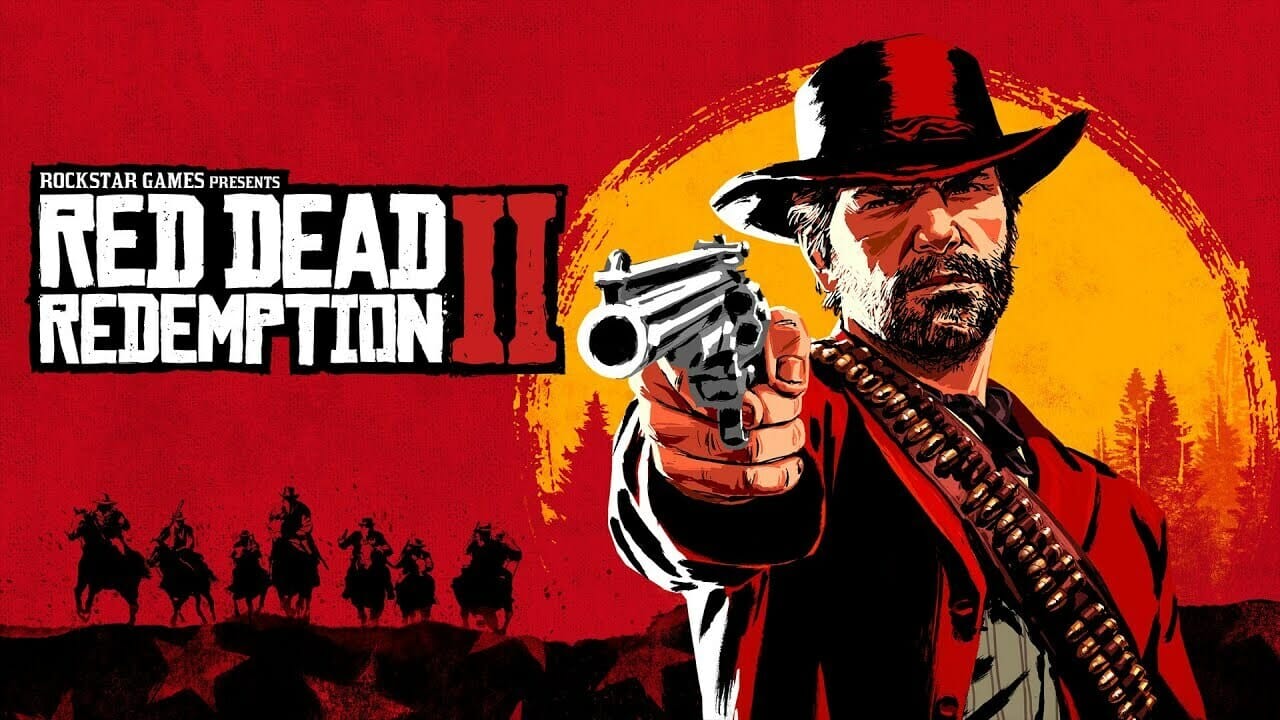 “It’s definitely given me a good bit of notoriety even though its animated, people are aware that it’s good work, like everyone who’s an actor is very highly talented and people noticed that,” O’Brien said. “I work a lot in independent film, short film. Sometimes I’m like ‘yeah, maybe they don’t really crossover much because of motion capture we did on Red Dead was so extreme. For me at least, it was also really interesting I’ve never been cast in period pieces or anything before the 21st century. So it was really fun to delve into that part of a world too.”

Naturally each actor would have at least a handful of memorable scene from such an impactful title.

“The funnest scenes for me to film was my death scene,” O’Brien said. “There was a ton of cast in on the day like we’re all standing around, kinda hanging out and I knew what was coming and some of the people who had lines knew what was coming, but some of the other gang members that were there just to be present just didn’t know what was about to happen. Just really fun and our director, Rod Edge and I worked collaboratively on that just to get Molly’s character to that point, that pitching point basically.… I had to flop down on a mat 20 times just to get that fall.”

“My favorite scene in the game?” Sterlitz said. “The scene where Arthur asks Mary-Beth to dance. I have gotten the sweetest comments and fans reaching out about that scene. Something that might not have felt as grandiose as other things were to film has a very close place in my heart.”

“[My favorite line] changes because with the first game everyone was like ‘you implore me’ and that was the thing about Bill,” Palmer said. “It’s funny because once Red Dead 2 came out, everyone had their own catchphrase. Uncle is like ‘lambago.’ Dutch is like ‘the plan,’ ‘Tihiti.’ So the whole implore thing kinda died down that I was happy with even though people will still show it. And I’ve got this quote catchphrase with this character and I think it’s awesome… One of my favorites is Arthur will walk by and asks Bill ‘You working hard, Bill?’ and Bills response is ‘I work smart.’ I kinda like that because he doesn’t, but he still gets by somehow.”

Here’s a fun fact to close this article. Palmer was on the same improv team as Eric Stonestreet before Stonestreet’s big break with modern family. They were both at ImprovOlympic West during 2006.

The Most Useful CS:GO Pistols

[…] had quite a few game changers including Red Dead Redemption and Dragon Age. But this year belonged to the FPS genre and saw the amazing sequel to a beloved […]