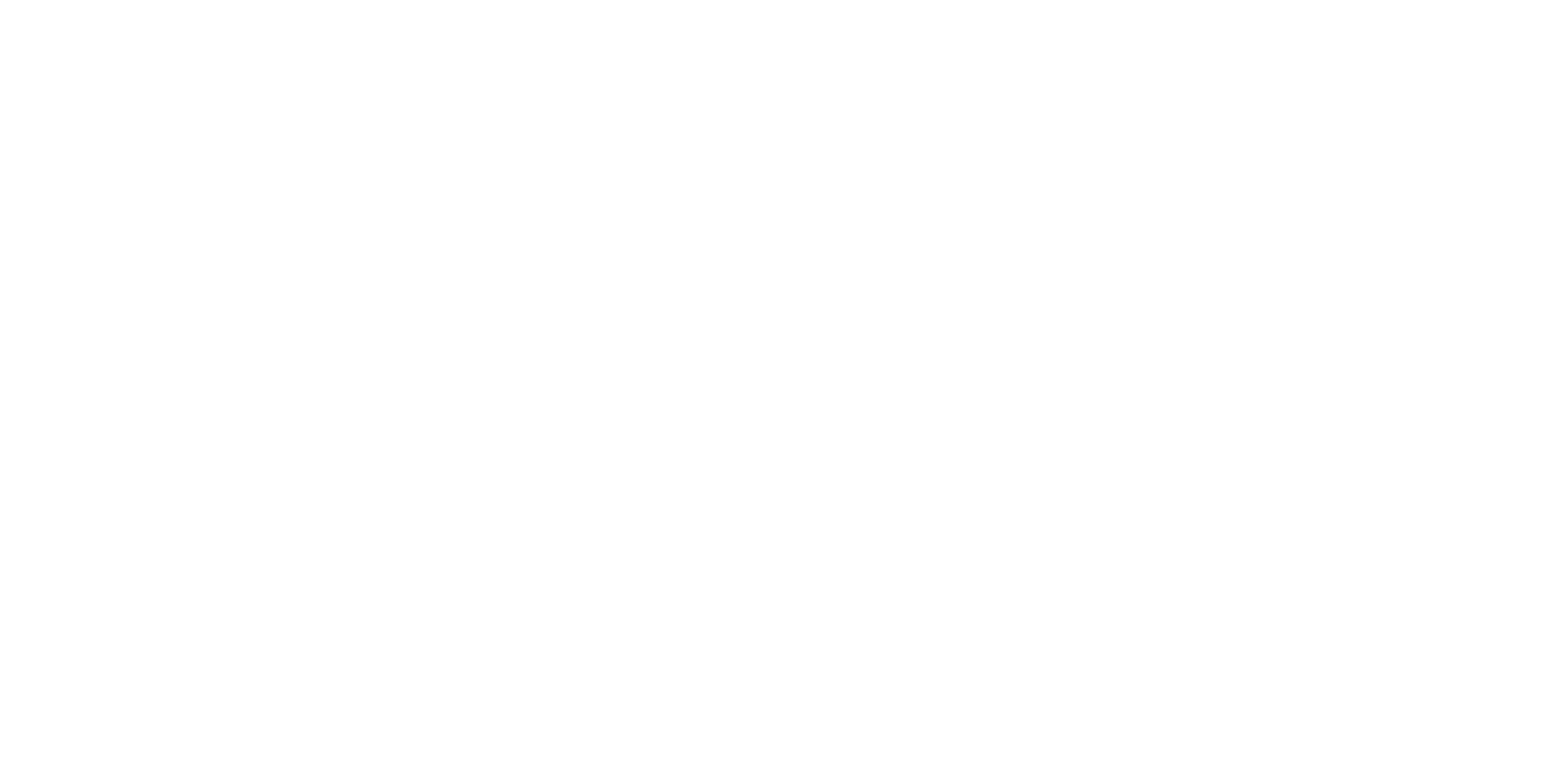 Focus Home Interactive and Deck13 are renewing their partnership to bring the gaming world The Surge 2. This sequel to 2017’s sleeper hit The Surge, will continue the hardcore action RPG formula but may take us to new places we’ve yet to see in this world. Unfortunately seeing as the game has just been announced there isn’t too much information to pass on, other than the fact that we are getting a sequel.

Deck13 wants to bring back the brutal limb targeting system, the deep character progression, and of course the frustration of dying a lot. However, they want you to chop limbs and die in a new environment. This new city will be larger than the original with better level design thanks to the new engine they will be using.

Expect to see The Surge 2 on store shelves in 2019 available for Xbox One, PlayStation 4 and PC.