Shred! 2 – ft Sam Pilgrim, is a game developed by ASBO Interactive and has finally made its way to the Xbox One. Players will take on the role other mountain bike legend Sam Pilgrim himself, as he trails across the lands of High Alpine, the UK, and the USA. Players can also perform many stunts across multiple gaps and platforms, trying to avoid any hilarious wipeouts while doing so. 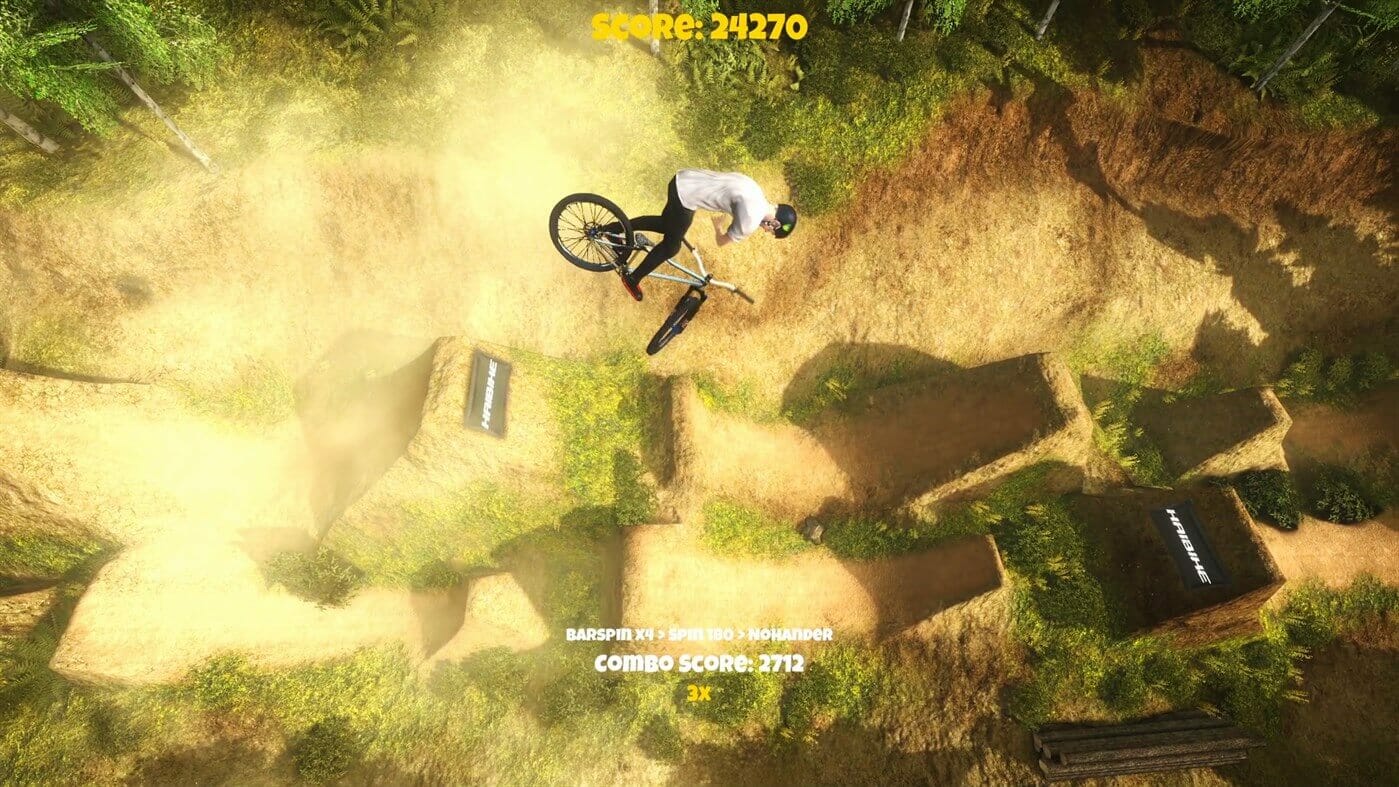 At first, the game will have you start off with a tutorial in a Trail Center. You’ll be able to peddle with the right bumper, and holding the A button will see Sam pumping before immediately going off bumps, ramps, and other platforms ahead of him. To succeed in Shred! 2, you’ll have to work with momentum and time your pumps well. Doing so will enable you to get through each course faster.

Next, the tutorial will task you in learning the many stunts Sam can pull off once high enough in the air, such as a treflip, tailwhip, and even a barspin. You can do these by holding the left sticks in different directions for the corresponding stunts.

What’s great about the tutorial is if you wipeout at an unfortunate moment, you can quickly reset the course by pressing the Y button to get right back on track. This certainly helps with the fast-paced gameplay these types of games including Shred! 2 are known for.

Although your fondness for this will depend on the type of player you are as there are no checkpoints. So if you wipeout near the end, you’ll have to start all over again from the beginning. But as I’ve said earlier, the game is pretty fast paced, and the courses are short, so if you’re a patient player, you won’t find this much of an issue. And if you’re like me, you’ll want to restart each imperfect run of a course till you get them right. 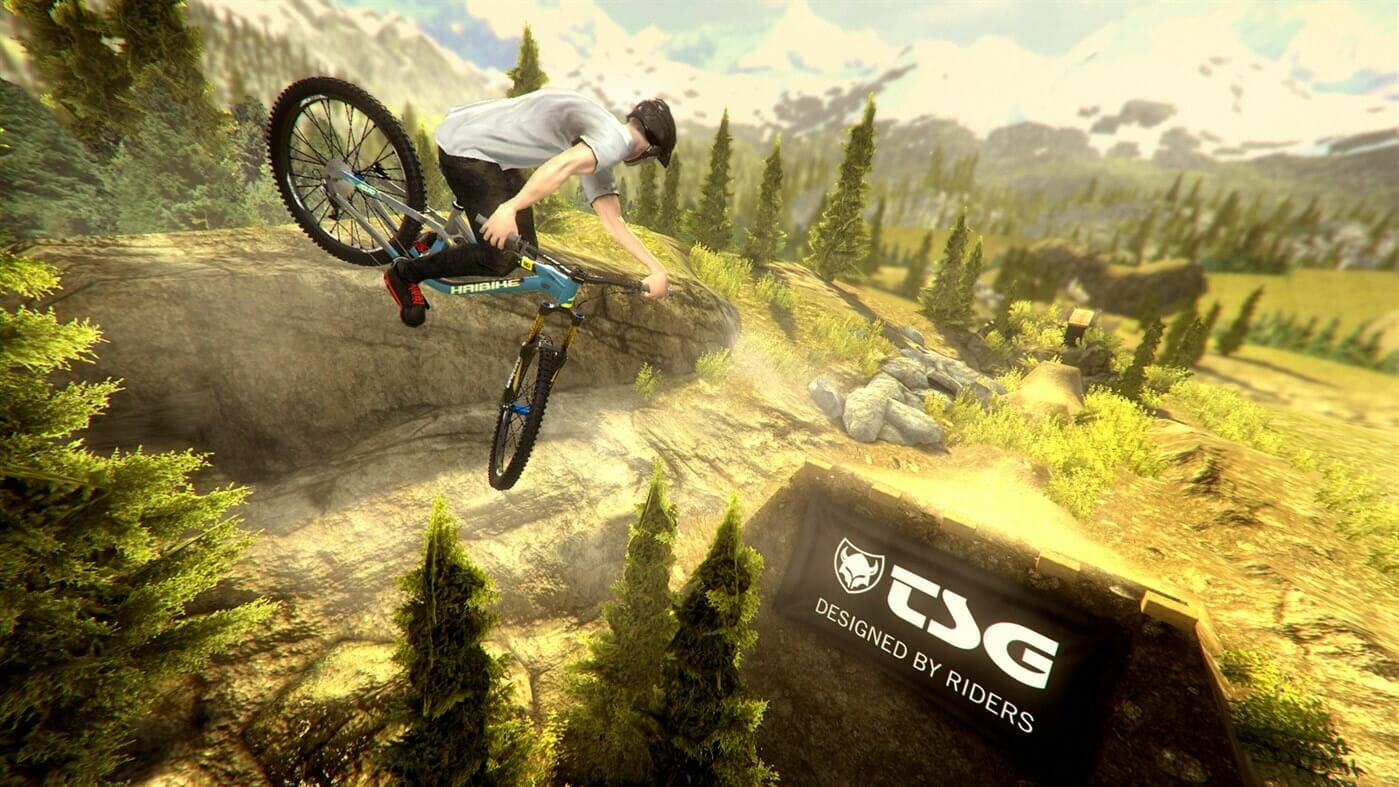 Once you get familiarized enough with the controls and start landing your stunts fluidly and masterfully, you’ll begin to feel the adrenaline rush and will be well on your way to being a world champion bike rider.

To help you on that path are the many objectives the game will throw at you once you’ve gone far enough. Successfully landing a certain amount of tricks before hitting the ground, holding a trick for a specific amount of time, nailing all the required skills for the course, or even going through the course without peddling will net you stars that’ll help boost your score.

At a certain point, just finishing the course won’t be enough to progress you to the next. So you’ll have to be on your A-game and accomplish the necessary objectives/ challenges for each course. The stars you earn will not only get you an increased score, better bike options, and let you progress to the next course, but they’ll also be needed to move onto the next area of the game.

And with more than 40 levels and 200 challenges included in Shred! 2, It’ll start to get daunting at some point. Sure enough, the earlier sections have easier challenges, but once you’ve gone far enough, you’ll suddenly find yourself flipping off hay bales and 360-ing on multiple beams.

Additionally, If you’ve been collecting enough of the aforementioned stars, you’ll be able to unlock multiple varied bikes, as Shred! 2 provides access to higher levelled bikes, all of which come with ranging speed, stability, spin, flip and weight stats. They’re all also designed for specific courses which helps a ton for the trickier ones you’ll come across. 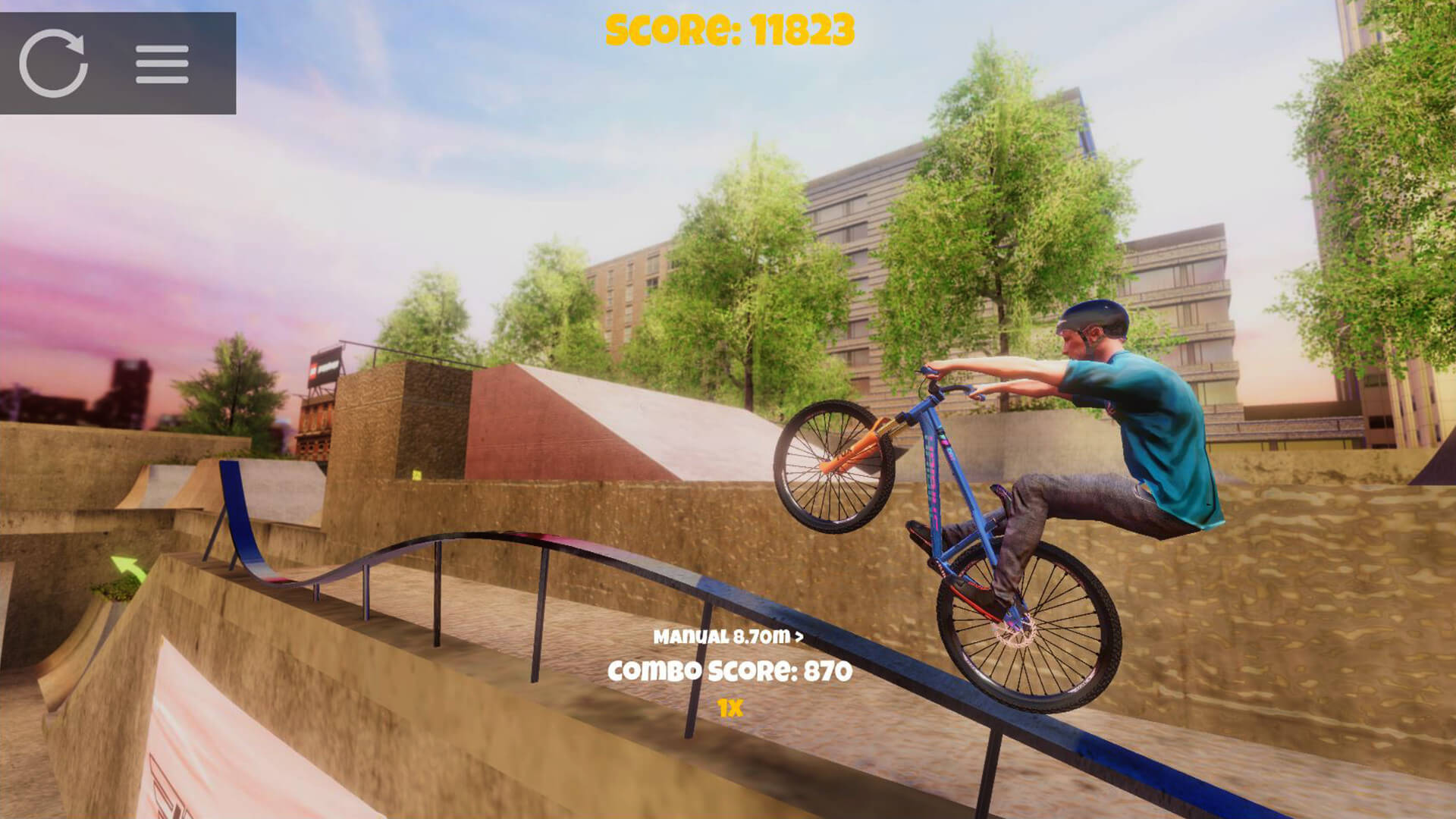 While Shred! 2 is a delightfully entertaining game that you’re sure to enjoy a great deal of, it still has its fair share of flaws. For one, the game still feels a bit too much like a mobile game. This is evidenced by its very dated graphics, the stiff character models, and that annoying feature where you’ll have to unlock a certain number of stars before you can move onto the next stage, instead of giving you the freedom to play in whatever order you choose.

Granted, the feature is there to make sure the player is adequately prepared before moving on to the next stage, but I believe it should’ve been implemented better. Aside from that, while it’s cool that Sam Pilgrim voices himself,  his voice lines are unfortunately prone to a lot of repetition. A cool feature of Shred!2 is its banger of a soundtrack which includes a ton of fitting tracks you’ll constantly be jamming to. Unfortunately, the soundtrack has quite a limited selection so you may or may not get tired of some of the songs eventually. 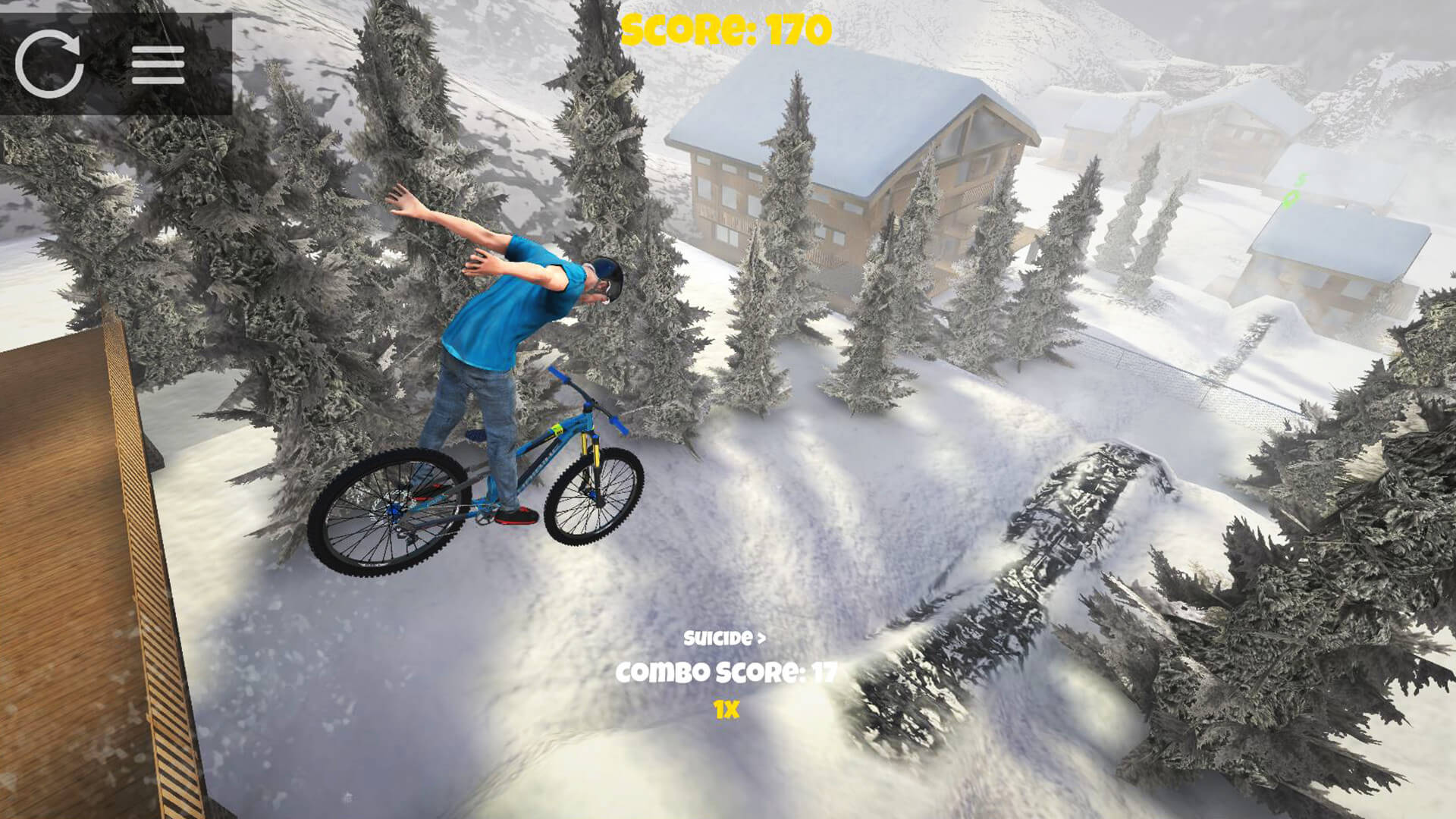 Regardless of its faults, Shred! 2 is still a fun game that’s equally as challenging as it is rewarding. It’s a great game for those who are looking for the thrilling gameplay these types of games provide. Just don’t expect too much depth from this mountain biking game.

What do you think of Shred! 2? Do you enjoy biking games? Let us know your thoughts in the comments section below.

Shred! 2 is a fun game that's equally as challenging as it is rewarding. It's also a great game for those who are looking for the thrilling gameplay these types of games provide. Just don't expect too much depth from it.