Sonic returns with some mild entertainment. 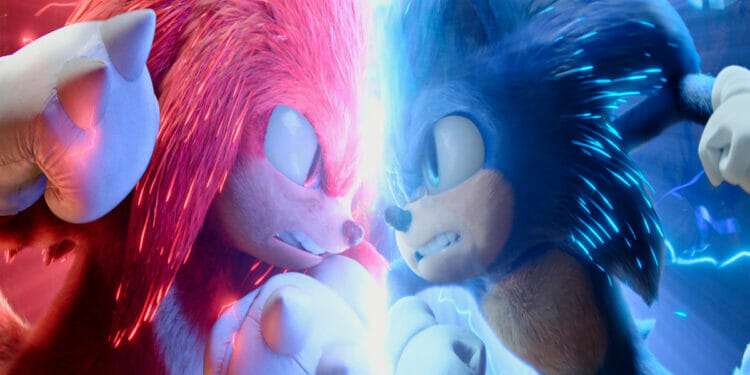 Sonic the Hedgehog returns with a sequel that fixes some of the problems of the first movie. There’s a better arc for the character, less annoying jokes, and more adventure elements. All that being said, it all amounts to a decent adventure for the kids. 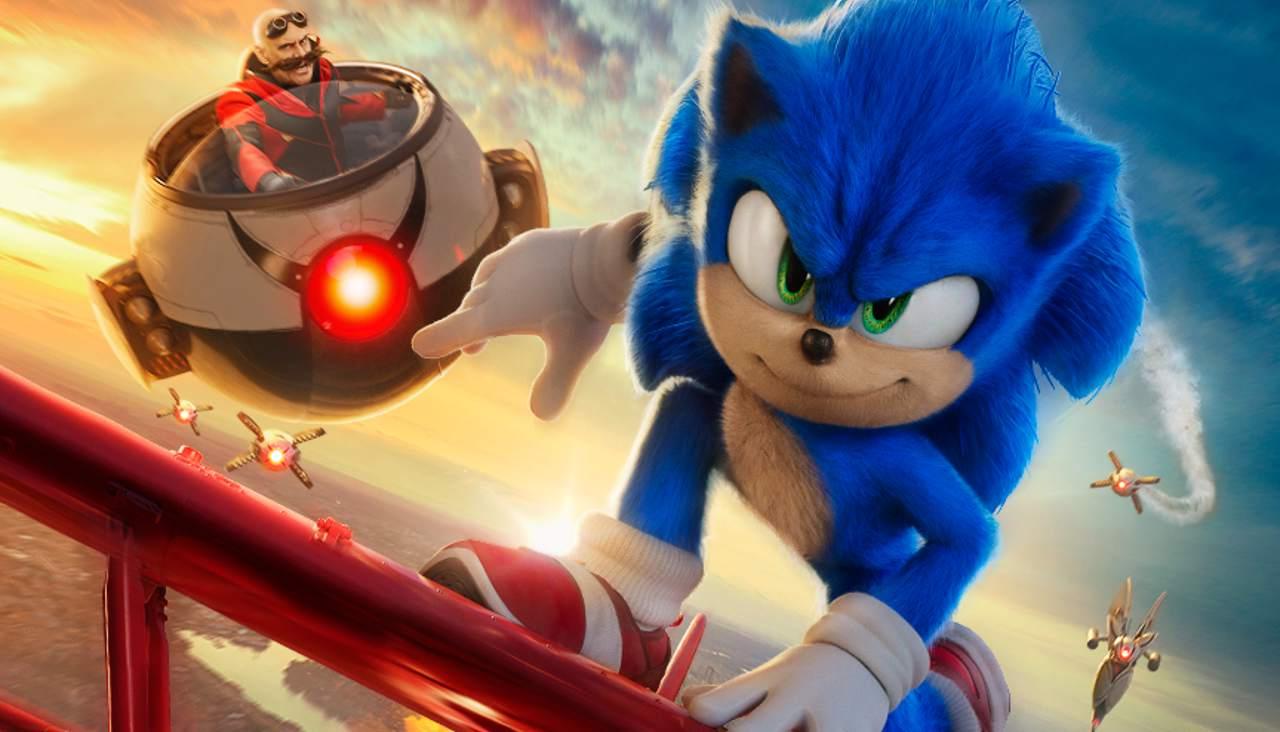 I did enjoy how Sonic (voiced again by Ben Schwartz) has a much more admirable goal. While trying to be a superhero, he ends up causing more property damage than one would prefer. There’s some responsibility the character has to learn that is not just shoved under the rug this time around.

It helps that Sonic’s human best friend Tom (James Marsden) stresses this point to him. Sure, Tom going away for his sister-in-law’s wedding may seem like a decent test for Sonic not to destroy the house. However, that’s too easy a task for someone who can turn a home from Full House to Risky Business in mere seconds.

The bigger quest for Sonic to prove his worth comes in the form of Tails (voiced by Colleen O’Shaughnessey), a talking fox alien. Tails informs Sonic of a Chaos Emerald that holds ultimate power. To make nobody evil gets it, they need to find it first.

Tails is mostly there to look cute and say how Sonic is cool, having apparently spied on him for some time. However, he’s also present to be someone that Sonic needs to take care of this fox which could be in danger. Outside of that, Tails doesn’t add much more than innocence to this story. 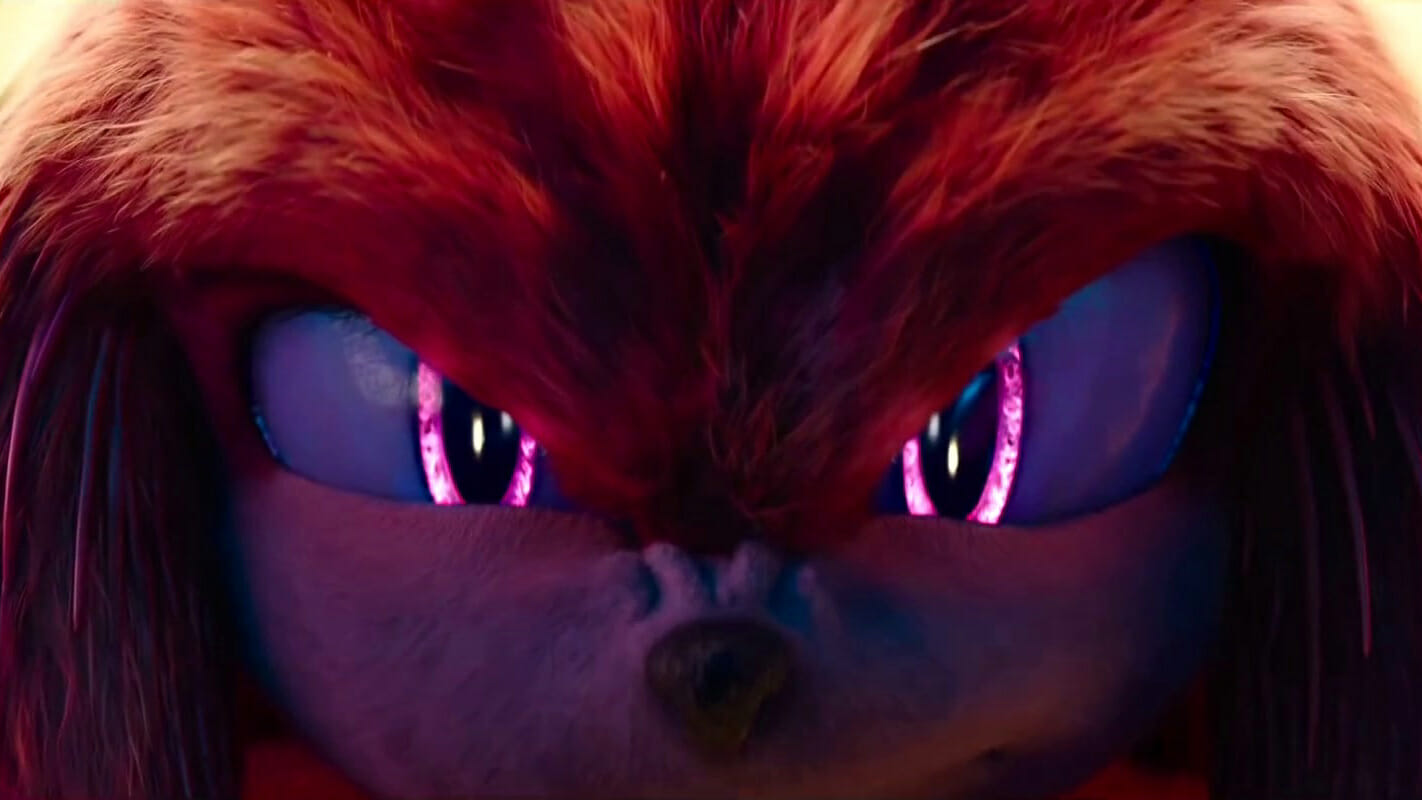 The better CGI alien placed in this picture is the red echidna Knuckles (voiced by Idris Elba). He seeks revenge on Sonic for being affiliated with a tribe that killed his family. He additionally seeks that aforementioned Emerald for all that ultimate power and what have you.

Also present is Doctor Robotnik (Jim Carrey) who works alongside Knuckles. Carrey still hams up this role with his over-the-top performance. Despite his energy, his bit wears thin after some time, especially when his many improv moments are far too tame.

Knuckles also ends up being the funnier character for his fish-out-of-water bits. Sure, Sonic had this same format, but Knuckles and his misunderstandings of the world work far better. It helps that he has this stance as the straight man for his many amusing bits of trying to figure out phones and dessert.

Run of the Mill Adventure

The quest for the Chaos Emerald isn’t all that unique. A lot of adventure hallmarks are presented here without much surprise. There’s a trip to a temple, a compass to find, an island to infiltrate, and a maze of predictable death traps to master.

I kept hoping for either Sonic or Robotnik to provide some comical commentary on these routine scenes. Sadly, we’re meant to treat these scenes as serious. They make jokes but not about these elaborate sequences seeming so familiar.

It creates this off nature. Sure, Robotnik can casually mock the faceless alien soldiers with references to The Day The Earth Stood Still. But not even a mere Indiana Jones citation for the cliche boulder trap? 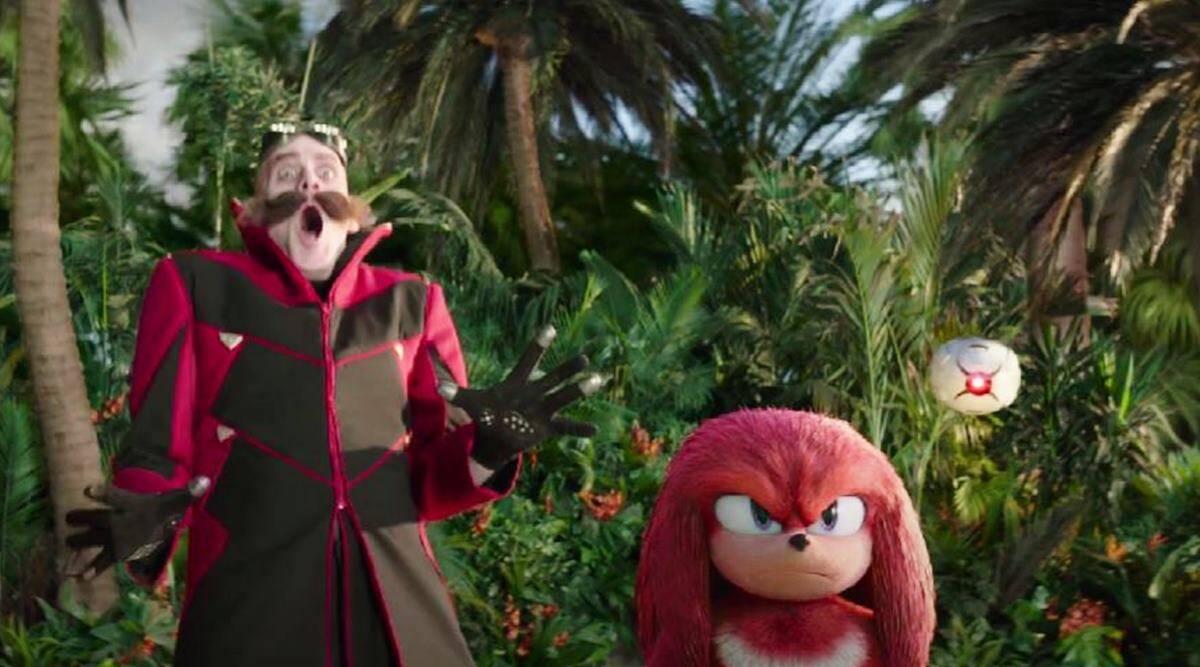 The best part of the film is the second act and it has the least to do with Sonic. Out of nowhere, a catfishing military operation succeeds in kidnapping Sonic. At this point, Tom’s wife Maddie (Tika Sumpter) and her sister Rachel (Natasha Rothwell) take over the story for this act.

This is a brilliant choice! Rothwell dominates the screen as she’s bound by revenge for her wedding being ruined. She wins for the best laughs and action in this picture. Forget Sonic 3, give me a Rachel spin-off!

The third act, however, pretty much goes on autopilot. Sonic, Tails, and Knuckles end up working together against Robotnik’s big new robot. There’s some comradery, chaos, and a hopeful end where it almost seems like Sonic won’t survive.

These scenes aren’t particularly bad but they do feel very passive. The compositing at least looks nice and the designs of the aliens and robots are uniquely distinct. It would help if there were some genuine surprises instead of this climax feeling so obligatory.

The product placement isn’t AS terrible this time around. I’m not a big fan of the cocky general being referred to as The Olive Garden general but whatever. At least Sonic doesn’t have to say Oreo by name when he grabs some from the grocery store.

In terms of references to the games, there’s far more of that this time around. You may notice Robotnik’s base of operations is a coffee shop called Mean Bean. This is a reference to Doctor Robotnik’s Mean Bean Machine game.

Fans can probably go through the multiple of references in this film and practically make a drinking game out of it. As someone who grew up with the games, however, these citations did little. I smirked a bit but more out of trivial recognition than genuine amusement. 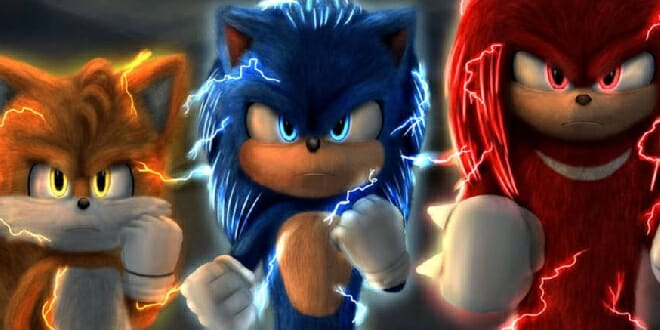 For as little as Sonic the Hedgehog 2 did for me, I can’t fault it as being an okay adventure flick for kids. There’s enough energy where even the cliche repeats of the genre still have life. There’s plenty of action for kids who crave something more exciting out of their cinema experiences.

There’s even the obligatory mid-credit cameo for a future movie that made the audience erupt in thunderous cheers. Sure, they’re cheering for another sequel of a video game franchise pushing merch, but that’s the world we live in. Maybe there’s enough thrills in this picture that future generations will be inspired to make something just as enticing with way more originality than Fortnite dances and Marvel movie references.

Did you see Sonic the Hedgehog 2 in theaters? Was it better or worse than the first movie? How does it compare to other video game movies like Free Guy? Let us know in the comments below.

An okay matinee adventure for kids yet passive when compared to other adventure films.

Makoto Shinkai’s Next Film Gets Japanese Release Date and Trailer

Sonic The Hedgehog 2 Review - An Okay Speedquel - My blog