The tournament is part of a 4th Anniversary celebration event 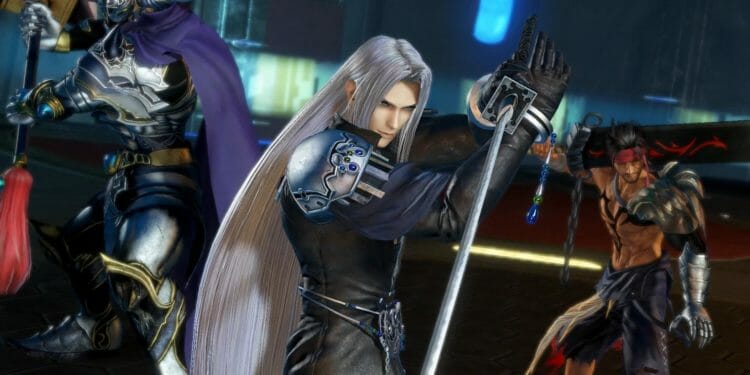 Square Enix seems like they’re willing to celebrate Dissidia‘s 4th Anniversary with a bang. The company will host a a 10-hour broadcast on December 22. However, one big part of the event is an official JP Dissidia tournament. The stream will be covering the “Official National Tournament of 2019” for Dissidia and bring with it reveals for new characters and stages. Now, there was a leak that has predicted the release of multiple characters for Dissidia NT. In fact, the leak DID predict the inclusion of Kam’lanaut from Final Fantasy XI as DLC.

So, if the leak is anything to go by, the next characters to be revealed will be:

I wouldn’t argue with it if this was the case. Quite personally, I am quite a fan of Zack (so much so that he is part of my Wind Team in FFRK). So, I wouldn’t mind having another SOLDIER flailing a huge chunk of metal around.

Anyway, the event will be transmitted over on YouTube and Niconico. Here’s the timetable of the event according to Gematsu:

A JP Dissidia Tournament?! But How?

The competitive scene for Dissidia isn’t as big as other fighting game scenes. However, I think that it does bring some incredible highlights when it gets interesting. The 3v3 dynamic can actually bring some amazing combos. However, even the lone player can stand out on their own, as shown below:

Regardless, what do you think about the JP Dissidia tournament? Are you going to watch the celebration event for the announcements? Who do you think will be announced next? Let us know your thoughts in the comments section below.