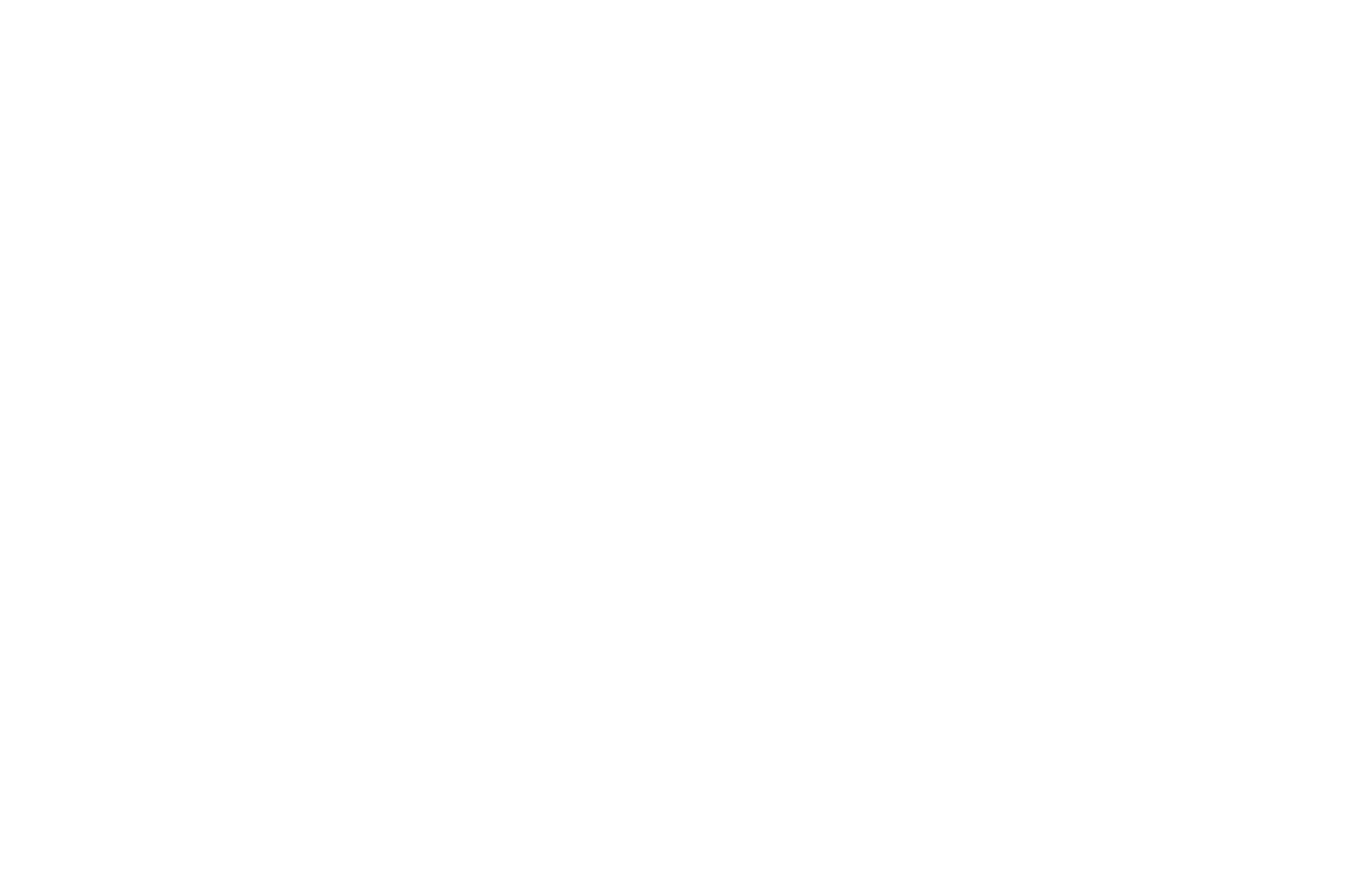 Ruben Östlund has attempted to break down the walls of society with his last two films. Force Majeure tried to make us look at the power dynamics of a family in disarray after a cowardly act. The Square attacks any sense of empathy we must have for each other. The Square is a new art piece installed in place of a historical statue. The installation piece represents a place where you can feel safe. There are no worries and there is nothing to be afraid of. This piece was actually inspired by an installation the director and his Force Majeure producer Kalle Boman in a Swedish museum in 2014. Their artist statement was “The Square is a sanctuary of trust and caring. Within it we all share equal rights and obligations.” But don’t worry, they’re just trying to comment on so-called “safe spaces”.

Claes Bang stars as the head museum curator, Christian. His progressive worldview is often at odds with the people and situations around him. In the opening scene, Christian is interviewed by reporter Anne played by Elisabeth Moss. She’s there to interview him about his new and revolutionary piece. But Anne doesn’t seem to get the point. She asks questions about what it’s like to run a museum, Christian responds with an eloquent answer. Anne still doesn’t get it. Christian spends the rest of the film trying to give meaning to his art as people attempt to make sense of it with no answer. The Square asks interesting questions throughout. The way art is interpreted and answered is part of a question we still haven’t answered culturally. The major problem is that Östlund is too busy worrying about what political correctness will do to us as a society.

While my personal political leanings are progressive, I wouldn’t have a problem with the movie making a case for its themes. I have a problem with The Square not sticking to one side of the issue. There’s a sad comparison to be made here with South Park. Neither production ever feels the need to directly go after one thing, instead pointing a finger at every side of the issue without landing on any sort of acknowledgment on where the conversation should be headed. In a particularly nauseous moment of the film, Dominic West’s artist Julian is sitting down for a Q&A. In the audience, a man suffering from Tourette’s syndrome starts yelling out profanities directed at the moderator. There’s a conversation about what should be done with the man. He disrupts the conversation, but should he be removed just because of a biological issue? The film definitely leans to one side but feels to cowardly to come to a conclusion.

The Square revolves around a series of connected vignettes that address the hypocrisies of our societal attitudes. Along with South Park, Östlund’s film would pair perfectly with an episode of Curb Your Enthusiasm if the episode decided not to tie itself together into something more interesting than the sum of its parts. Little vignettes come together to make some sort of statement about whatever it wants to talk about at the time. The Square has little to say about the subjects it takes on, it just pretends that it does. While the writing and directing are sub-par, to be generous, the acting is very well done, especially from lead Claes Bang. His reactions to the absurd are excellent and he drives a lot of the comedy into something that actually becomes funny because of his performance. In spite of Östlund, the cast bring this film just out of the trash heap it most certainly belongs in.

Aside from the saving grace of the performances, The Square somehow churns out one of the most engaging scenes of the year. A banquet is being held in celebration of the opening of The Square. But the artists behind the event have something in store for the evening. Oleg (Terry Notary) is unleashed upon the guests acting as an ape. The audience is told that this is performance art and there is nothing to be afraid of. Oleg takes offense to Julian laughing at the whole spectacle. Oleg challenges the uppity nature of the evening. I don’t want to spoil the experience, but Östlund manages to say more in this ten-minute sequence than he does the entire 144 minute runtime.

While this film as not as much of an abject failure as Force Majeure, The Square is one moment and a few great performances away from getting there. There’s a great hypocrisy behind an artist who establishes art installations and movies about the way society can break down over one small incident making a movie about the way we treat each other, including the poor, disabled, and disenfranchised. At the end of the day, Östlund wants to comment on the issues while essentially saying he feels for them…from a distance. Is he condemning himself or is he condemning the people asking for help? In the end, I don’t think it matters either way. The director would rather make a thin joke out of the situation that truly make a statement. 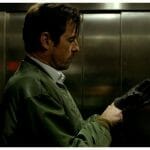