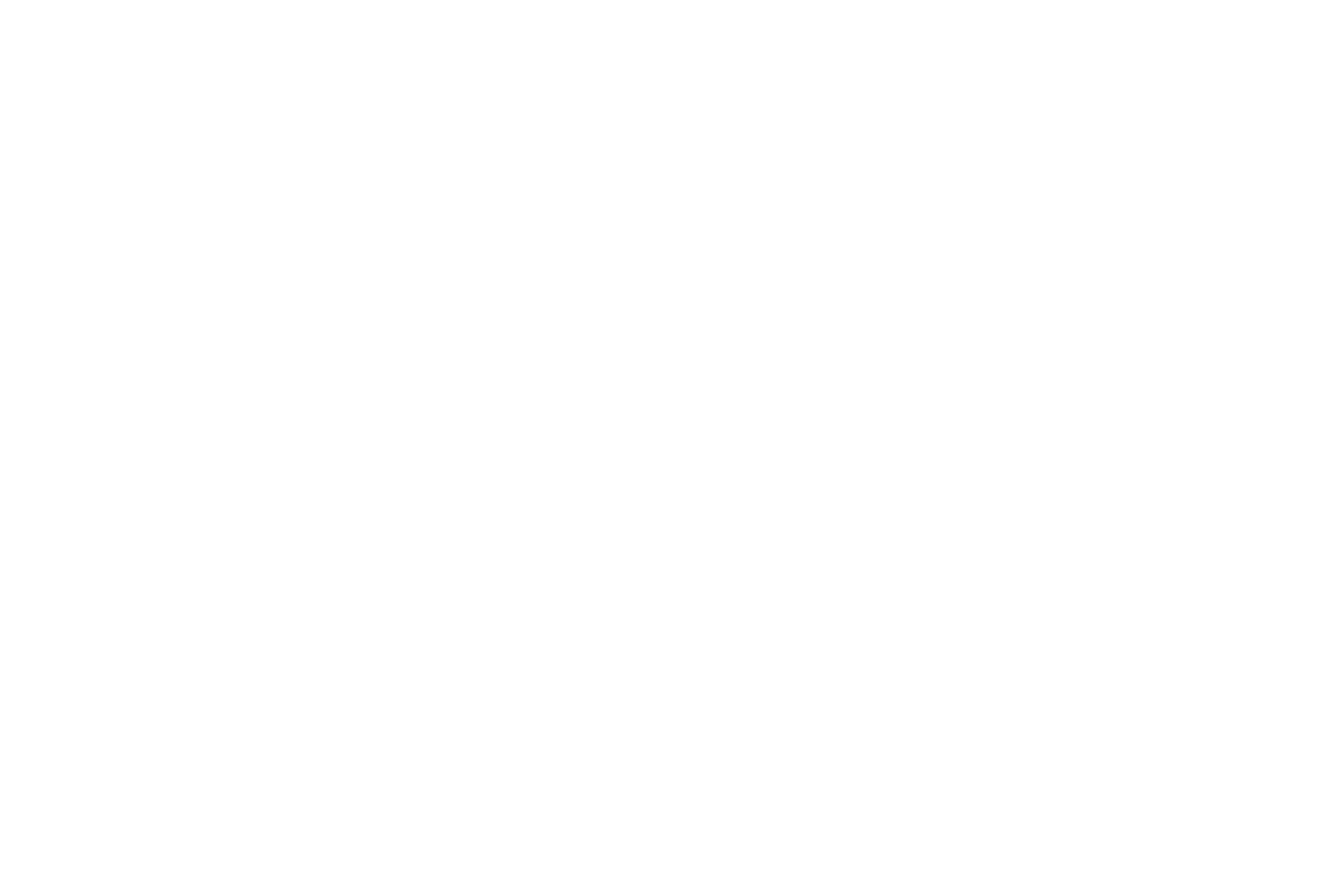 Anyone who reads my Retro Reviews or articles on the site should know pretty well what a huge fan of survival horror I am. I attribute the creation of Resident Evil on the PlayStation for my hobby of gaming; had that not been released at that time who knows what hobby I would have right now. So when I find out about very old and very different survival horror games by chance, I jump at the opportunity to play them. I recently purchased an anthology disc for my original Xbox and was delighted to discover an old-school horror game was hidden among the other games in Atari Anthology. Now, had I not been researching this anthology beforehand I’m sure this title, Haunted House, would have been lost in the other 80 games that are featured in this collection. I’m glad that I did my research so that I can tell all of you about this extremely early attempt at survival horror on the Atari 2600. However, I did not play the game on the original console, I had to play it on the OG Xbox due to the fact that I never had an Atari, nor am I in the market for one now that I own 80 games on one disc from that era.

This early Atari game really doesn’t focus on story or scares and graphics for that matter. You play as a pair of disembodied eyeballs that is searching for three pieces to an urn so that you can leave the mansion. This mansion was owned by the late Zachary Graves and will prove daunting to escape alive. Graves was not well liked by his fellow citizens of Spirit Bay and was usually in his twenty-four room mansion wandering about. When he finally died his huge mansion was boarded up and for fifty years no one dared to enter the mansion for the pieces of the urn, that is until you come around. This sacred urn, which was said to be broken into three pieces during the great earthquake was owned by the very first residents of Spirit Bay. That, however, isn’t all that you seek in this giant house, you can find an ancient scepter that will keep vampire bats, tarantulas and quite possibly the ghost of Graves at bay as you search. There is also a master key hiding somewhere in the mansion, this may be your ticket to finding the urn and your freedom.

The controls of this game are very simple on the Xbox controller, you press A to light a match in the room. This light allows you to see what is around you for a sparse amount of time. Thankfully you have an unlimited amount of matches to light up to search for the master key, the scepter, and pieces of the urn. Unfortunately, you can only carry one item at a time, that means you cannot use the key while warding off enemies with the scepter. You have to choose which one to carry at the right time, and choose correctly if you are attacked by the enemies more the nine times, it is game over for you, and your place of rest will be this foreboding mansion. Obviously, the graphics won’t be the selling point to this title, but what the developer did with the sounds is pretty amazing, if you have a match lit and hear the wind blow, it will blow your match. If you’re in a room with completely no light you will hear yourself run into walls and jiggle locked doors. Going up and down steps gives you a different melody each way so that you can mentally take note of where you are in the giant mansion.

The developers were nice to basically put nine versions of Haunted House onto the cartridge, 1 being the easiest and 9 being the hardest. I started off with 1 and slowly worked my way to the more difficult aspects of the game. The first level has no doors, the walls can be seen and there are only three enemies trying to scare you to death. This is the easiest it will ever be in the mansion, as you go onto higher numbers enemy counts grow, enemies can follow you through locked doors, the walls won’t be lit, enemies touching you not only scares you but moves objects you are holding. This game gets very difficult, which is smart for the time seeing as you couldn’t craft an insanely detailed RPG for the Atari 2600 at the time. I suggest sticking with 1 and 2 for a few playthroughs, then and maybe then you will be ready to tackle the harder mansions.

Obviously, this game doesn’t merit me running out to find an original version and console to play it on, and it shouldn’t for you either. If you happen to have a copy of Atari Anthology I suggest giving it a nice look, you won’t be disappointed with the time you spent on it. This game probably gave some Silent Hill and Resident Evil developers some ideas had they played it when they were younger. The mansion in Resident Evil could have been lifted from this game, so could the ghosts in Silent Hill. I’ve always loved looking back to older generations to see where the later generations got their inspiration, I’m sure this very early survival horror game was one of those inspirations and this makes me excited to go out and find more like this. 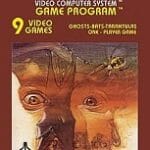