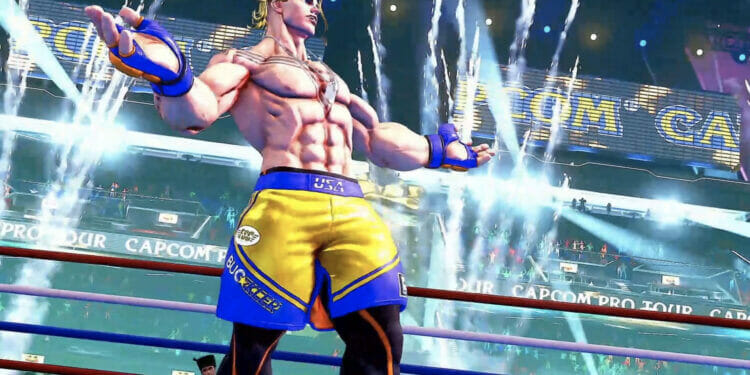 Street Fighter V’s content cycle looks to be drawing to a bit of a close, from the looks of it. Given the last couple of Update streams throughout this year, there’s been a looming sense of… finality with it. That being said, another Street Fighter V Update stream will be upon us soon, and it has an announced date as well. 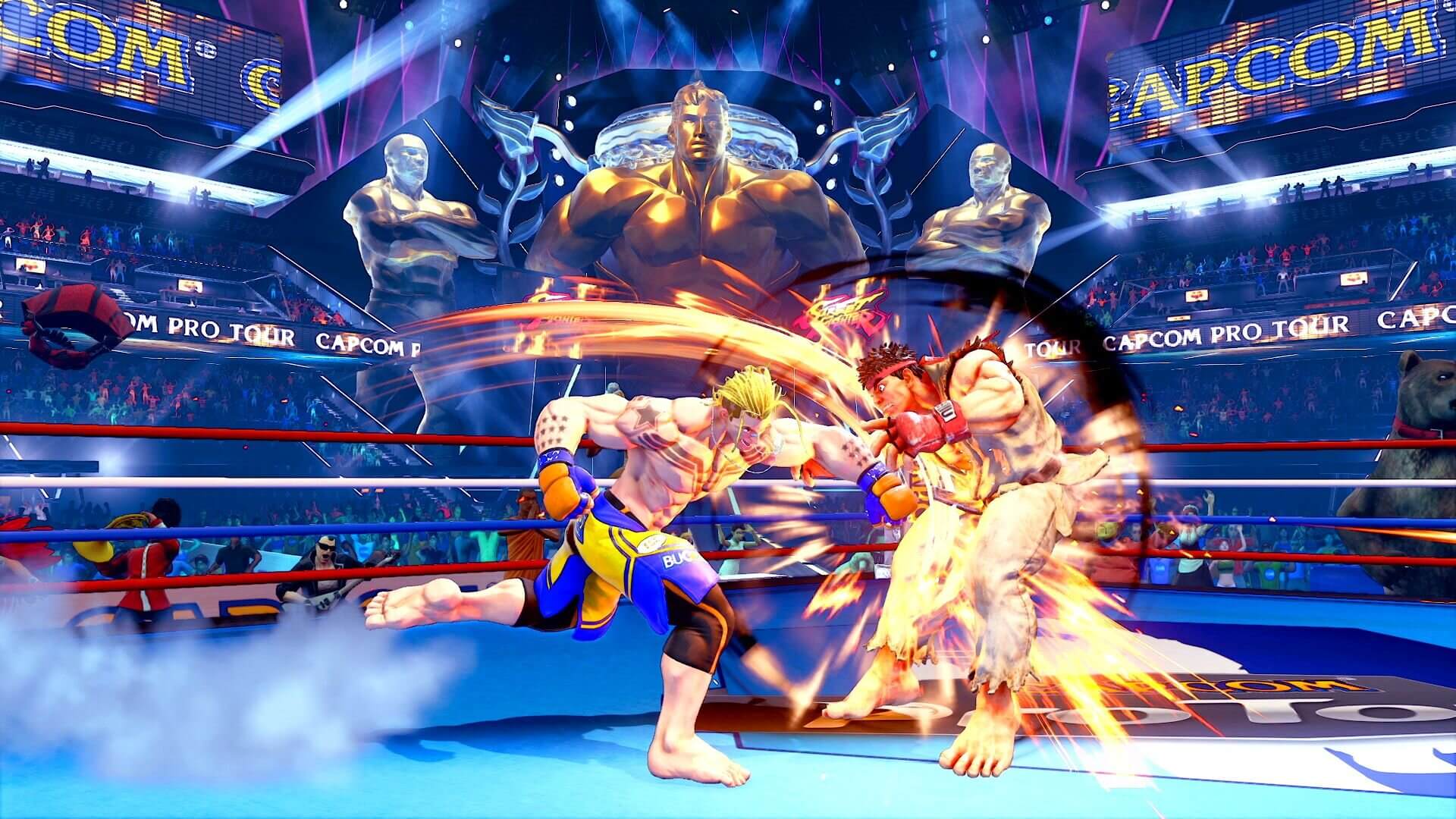 Luke And The Fall Update

For those that aren’t aware, Capcom’s done three other Updates similar to the one coming up soon; one for Dan as a completed character, one to talk about Rose as a finished character along with a preview for Oro, and another that focused on Akira. This train of thought brings us to November 23rd, which is when this will happen:

The #SFVFallUpdate is coming your way!

Join us for the final #SFV digital event with a behind-the-scenes look at Season 5’s final character, Luke! ⭐

As Capcom said, this will be the final Update stream in this fashion, akin to Super Smash Bros. and the “Mr. Sakurai Presents Sora” stream last month. The update stream looks to do exactly what previous streams have done; detail Luke’s kit, what his V-System and character mechanics do, give a release date, and talk more about developing him.

This live stream will be on November 23rd and will be on CapcomFighters’ Twitch page and YouTube page.

Street Fighter V is available now on PlayStation 4 and PC via Steam.

What did you think about the Street Fighter V Fall Update 2021 date announcement? Will you be able to watch it? Are you looking forward to trying Luke? Are there any new pieces of content that you’d like to see added to the game? Let us know your thoughts in the comments section below.