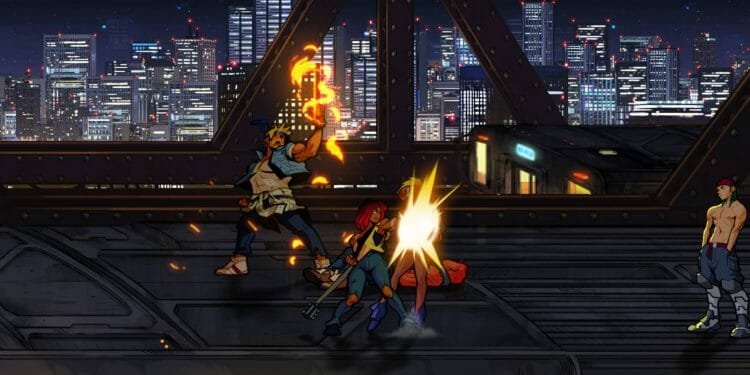 Streets of Rage 4 recently released at the end of April for all major platforms. It’s received positive reviews from various other sources, and is considered to be a generally great game. And earlier today, the game has been confirmed to not only receive a physical release, but a limited edition as well.

Streets of Rage 4 revives the classic Sega series and improves on the gameplay of the third entry, 26 years ago, looking absolutely stellar in the process. You can watch the original launch trailer below, if you’d like to quickly know about what the game is what its gameplay is like.

Streets of Rage 4 Signature Edition has various additional features for collectors when purchased. It comes with the game, a reversible cover, an artbook, a keychain styled off the game’s logo, enamel pins based on the game’s five playable characters, a numbered art card, the original 35-song soundtrack, and Axel’s (one of the playable characters) blue headband. 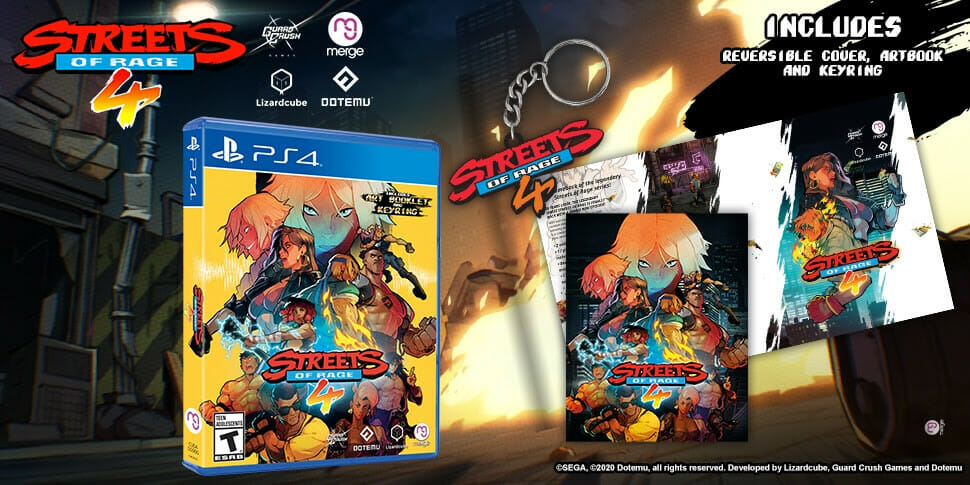 Streets of Rage 4 is available digitally on PlayStation 4, Xbox One, PC via Steam, and Nintendo Switch. The physical release of the game will be due out this summer.

What do you think of the Streets of Rage 4 Signature Edition? Do you plan to buy it yourself? Do you already own the game digitally? Let us know your thoughts in the comments section below.

If you like beat-em-up games, you can read one of our older articles comparing Streets of Rage to Double Dragon here.