The Big House Cancelation and the Melee Community’s Indignation #FreeMelee 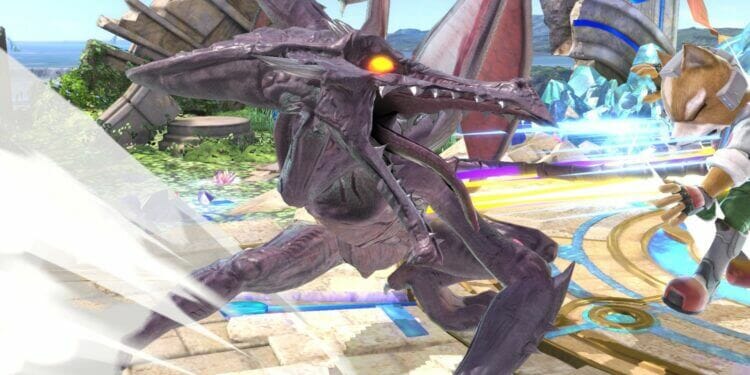 The Super Smash Bros. community can’t seem to catch a break this year. Various negative issues have been brought to light, such as being cut from the now-canceled EVO. Adding to this is the recent EVO Scandal that fractured the community earlier this year.

And then, earlier today (at the time of writing), The Big House, known for its absolutely huge Smash tournaments, received a cease and desist letter from Nintendo. This comes nine days after announcing they’d be taking the event to the online scene. The event was scheduled to take place from December 4th-6th, 2020.

What does this mean for the future of Melee, and fighting games in general? Let’s break it down and discuss.

So, What Do We Know About The Big House’s Cancelation?

Earlier today, The Big House made a rather troubling announcement regarding their latest tournament coming next month. It comes in the form of a cease and desist from Nintendo, as stated above.

So, what exactly does this mean? This means that Nintendo is forcing the tournament’s cancellation. Continuing further could have meant disastrous consequences legally, so the tournament organizers had to comply and cancel the event.

As expected, the Melee community didn’t take this very well. Thus, Twitter erupted with the hashtag #FreeMelee which became popular minutes after the announcement from TBH. After the backlash, Nintendo released an official statement regarding the event cancelation, which you can read below:

Of course, everyone knows that this is commonplace for Nintendo. The Big N has had a history of being overbearing regarding their Intellectual Properties, after all. However, there is reason to believe that there is more to this story than meets the eye. Obviously, the company won’t explicitly say it because it could affect their rep. However, we can speculate regardless. 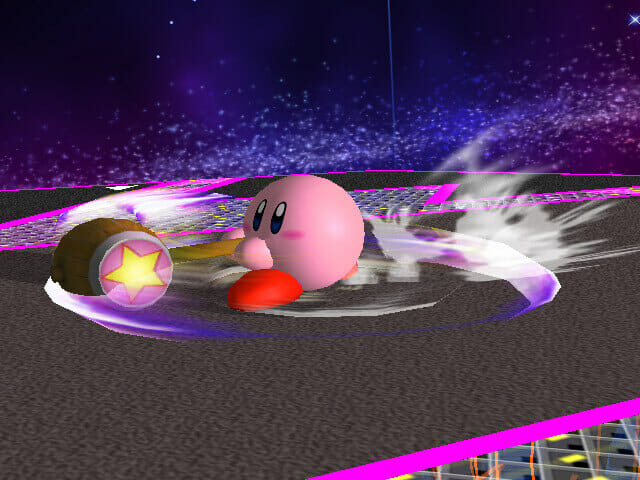 While piracy is a plausible reason behind taking this decision, it stops making sense the more you think about it. Super Smash Bros. Melee has been out of circulation for some time now. Not only that, but Nintendo is also implying that Slippi (the tool used to place Rollback onto Melee) is illegal software that requires a modified version of Melee.

Slippi makes it clear on their instructional page that you need an unmodified backup of Super Smash Bros. Melee to play. Not only that, but neither Slippi nor Dolphin (the emulator used to play the game) provide the user with the original game files. As such, this argument falls at the seams.

Before we proceed with our speculation, we must make clear that this is pure conjecture. We cannot make any final statements as Nintendo’s (or its subsidiary Nintendo of America) actions could have reasons far from the ones we state in this article. With that out of the way, here’s what we think is the reason behind this based on the information we have. 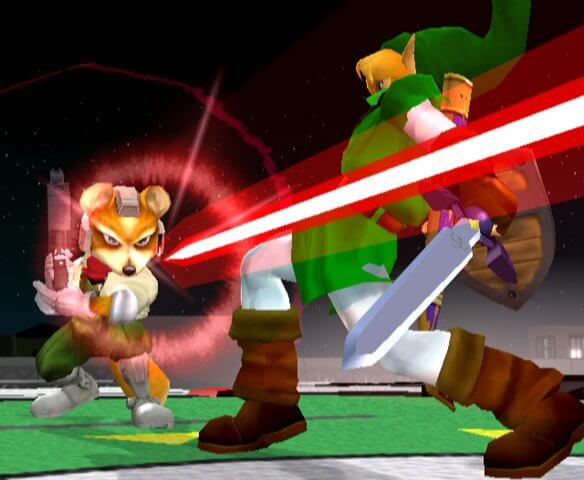 Speculating on the Actual Reason

We’re not going to beat around the bush here. Everybody knows that Super Smash Bros. Ultimate has terrible issues with its online infrastructure. This issue isn’t exclusive to Ultimate, mind you. Plenty of fighting games have recently come under fire due to their online woes.

As such, a lot of them have recently started to migrate to the coveted Rollback Netcode structure. One such example is Guilty Gear XX Accent Core +R which recently got an update that brought netcode (and a new life) to the longstanding classic.

The issue with netcode in the Fighting Game community at large stemmed from… Well, the current world pandemic we’re facing at the moment. As such, the need for better online stability was forcefully pushed to the forefront. Games such as Killer Instinct (which already had rollback netcode) went under the radar relatively unscathed, whereas other games like Blazblue Cross Tag Battle kind of fizzled due to its netplay quality.

However, companies like Arc System Works are rather notorious for sticking to their guns. The reason I mention this is because even dating back as far back as 2008, with BlazBlue Calamity Trigger, they’ve been using delay-based netcode. Obviously, this principle also is applicable to Nintendo. 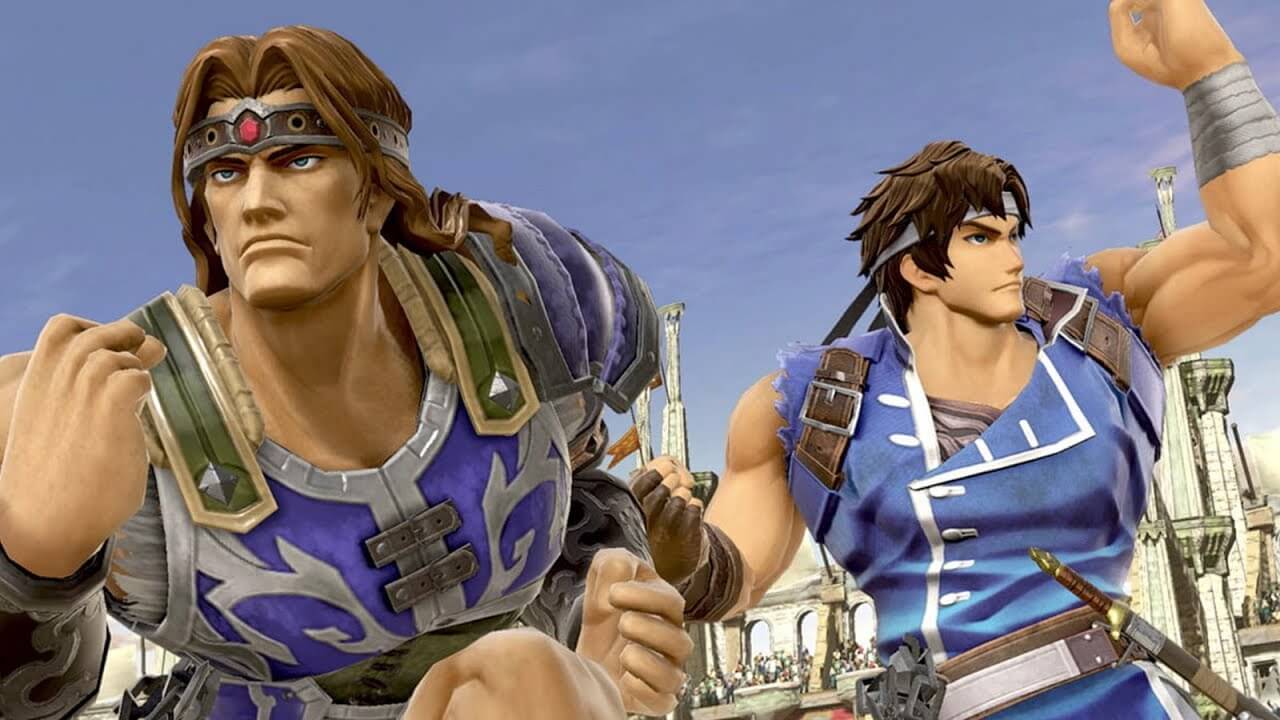 What Makes Ultimate’s Netcode Below Average

To proceed with our point, we should discuss what makes Smash Ultimate’s netcode laughably bad. It’s a collection of various factors, so let’s break down a few pieces of that puzzle. The first and most important part would stem from its netcode structure. Smash Ultimate uses a delay-based netcode system, which artificially delays inputs based upon the connection quality between peers.

Infilament (author of the Complete Killer Instinct Guide), wrote an extensive article explaining the differences between rollback netcode and delay-based netcode. You can read the multi-page explanation, complete with examples, here at his website.

Combine this with the Switch’s subpar wireless card and the need for a $15 ethernet adapter (and subsequently, people not desiring to spend money for it). And this makes for a rather troublesome experience for people that just want to play Ultimate online. As such, the real reason behind Nintendo’s outburst becomes quite clear. 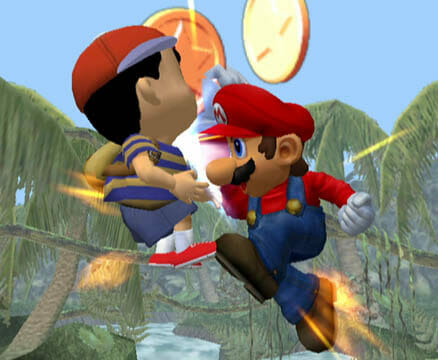 Cracking Down on the Better Service

The Big House is (as mentioned before) one of the biggest Smash Bros. tournaments. As such, the use of Slippi and rollback netcode will lampshade just how terrible Ultimate’s netcode really is. With this in mind, it makes more sense to crack down on Melee’s online scene to prevent this from happening.

Standardized rulesets aside, it’s simply impossible to monitor every single person entering a tournament for the validity of their copy. Another very doubtful factor is people still having proof of purchases made way back in 2001 or 2002. This is further exacerbated by the fact that Nintendo isn’t exactly making GameCube discs anymore.

If anything, the sudden cancelation of The Big House might cause professional players to retroactively stop playing Nintendo’s games as a response. However, Super Smash Bros. is simply way too popular as an IP to be effectively injured by the tournament scene making a mass exodus to other titles.

In order for that to happen, the casual scene would have to make a hard migration to other games, too. But the willingness of that happening would be way too variable to be reliable, due to people having differing opinions.

Top players in the Smash Bros. scene have been weighing in on the rather troublesome implications over the course of the past few hours. Leffen, one of Sweden’s best players (and one of the best players in the world, for that matter), had this to say on The Big House’s cancelation:

Absolute PR bullshit. Slippi does not require illegally obtained versions of the game to function. Backing up games and emulation has been proven several times to be legal in US court cases.#FreeMelee https://t.co/w0IveDVJvJ

Armada (a retired Melee legend), also made a YouTube video on the subject, which can be seen here:

ESAM also weighed in on the cancelation:

Welp. This wouldve sucked always but…in a pandemic when offline literally cant exist? Not godlike. Not nice as hell https://t.co/H9LBck6KZm

It seems pretty clear that the decision made by Nintendo is a rather distasteful one, especially given the world’s current circumstances right now. Unfortunately, this only exacerbates the issue and, regardless of the reason, also makes Nintendo look terrible in the uptake.

So, what’s the solution? It’s hard to say. As mentioned before, it’s going to be hard to hurt the game that’s brought in millions of players worldwide. However, the Melee community will do everything in its power to repeat what happened back in 2013.

For those not in the know, Nintendo performed a similar crackdown on the Melee competitive scene as they attempted to stop it’s tournament back in EVO 2013. After enough backlash was established, Nintendo stepped back on this and allowed the tournament to continue as planned. Whether or not this will succeed in 2020 is left to be seen.

What do you think about our article on The Big House and the #FreeMelee movement? Do you think that rollback netcode is important for fighting games? Let us know your thoughts in the comments section below.

TOKYOPOP Partners with IPG to Expand its Trade Distribution