EVO Online adds rollback games to the main lineup, what does this mean for the FGC? 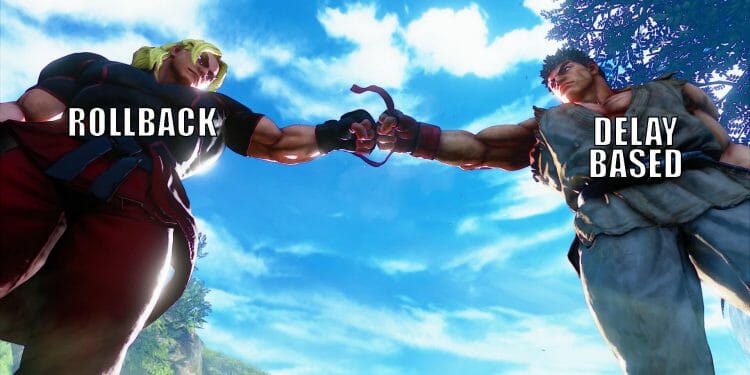 Evolution 2020 (otherwise known as EVO 2020) has been in an extremely strange series of events. Previously, the event was planned to run as normal. Those plans all changed last week when organizers had decided to scrap the August event. EVO is not the first event that 2020 lost to the coronavirus and its associated concerns and risks. Other events, including E3 and Gamescom have bitten the bullet due to the virus.

However, all hope is not lost for EVO, in a way. The team behind the event plans to host online tournaments for the original eight titles announced. With how events have shaped up to this point, let’s discuss how the games shape up in the online environment and discuss the concerns of running them.

Before we delve deeper, you can watch the official trailer below.

Of the eleven available titles this year, it’s a rather-uneven split of delay-based netcode versus rollback netcode. Below are the announced titles for EVO Online, and additional notes will include their netcode and their tournament status.

Of all of those games, six of them utilize delay-based netcode, meaning that international play is going to be rather challenging. Instances of lag are also going to be nigh-unavoidable, too, and how severe delays can get is going to greatly vary due to how the netcode is implemented. 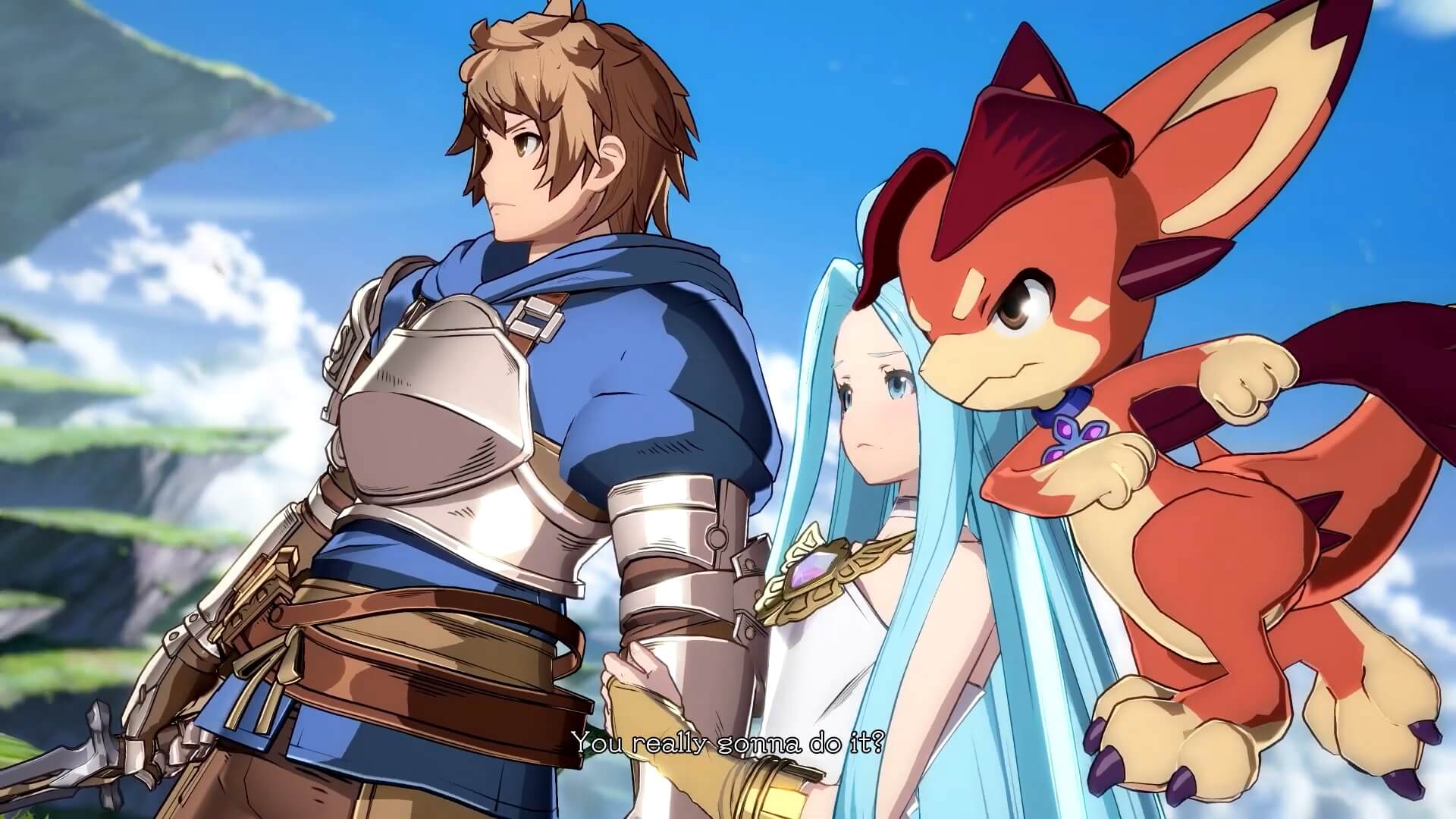 Bandai Namco and SNK are also the same way with their fighting games. They tend to use delay-based netcode as well, which works fine in a small country like Japan, but with internationally popular IPs like Tekken, that netcode is not a great model to use.

SNK has only recently gotten back to making main series fighting games with King of Fighters XIV and Samurai Shodown 2019. Both of them use delay-based netcode.

It probably might be a cultural thing as to why the games don’t use rollback. Seeing as how Japan is a small country, and that most people playing in that country do not have issues playing under those conditions, it’d be a plausible reason for your home country to be utilizing it. Unfortunately, these games aren’t being sold in ONLY Japan. 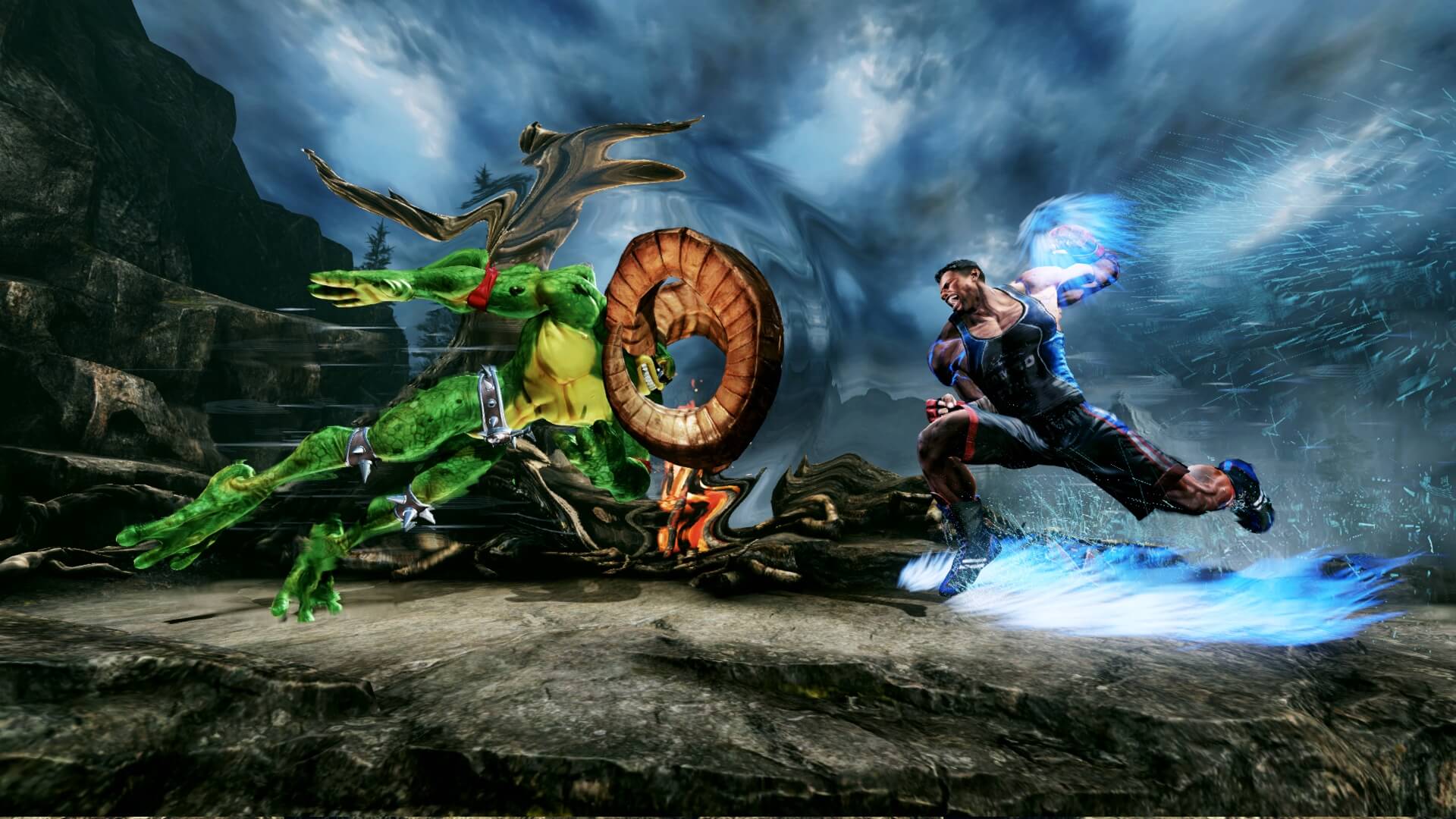 Better Netcode Representation; A Start, But Not Enough

It doesn’t stop there. As we’ve previously noted, games with delay-based netcode hold the majority at EVO Online this year. However, there are other, older games with better netplay, the comparison being night and day.

One such game would be Killer Instinct. It has a considerably small playerbase in comparison to other, more popular series and games (the most predominant factors being its age and Xbox One/PC exclusivity). However, it boasts some of the best netplay available with rollback. Even to this day, players are still active in the game’s respective Discord server.

Killer Instinct’s been at EVO for multiple years respectively. It missed 2017, however, but came back as a side tournament for 2018 (top 4 video credit: evo2kvids on YouTube). It missed out in 2019, and was previously planned to miss this year as well. Initially, the only real quantifiable reasons for this would be its lack of popularity in comparison to other titles featured that year, or its Xbox One exclusivity.

While it is true that rollback is getting some love this year, it’s unclear whether this will have a greater effect overall. That greater effect, should it happen, would be Japanese companies finally getting the hint and incorporating rollback into their future titles. That said, only time and this event can tell. 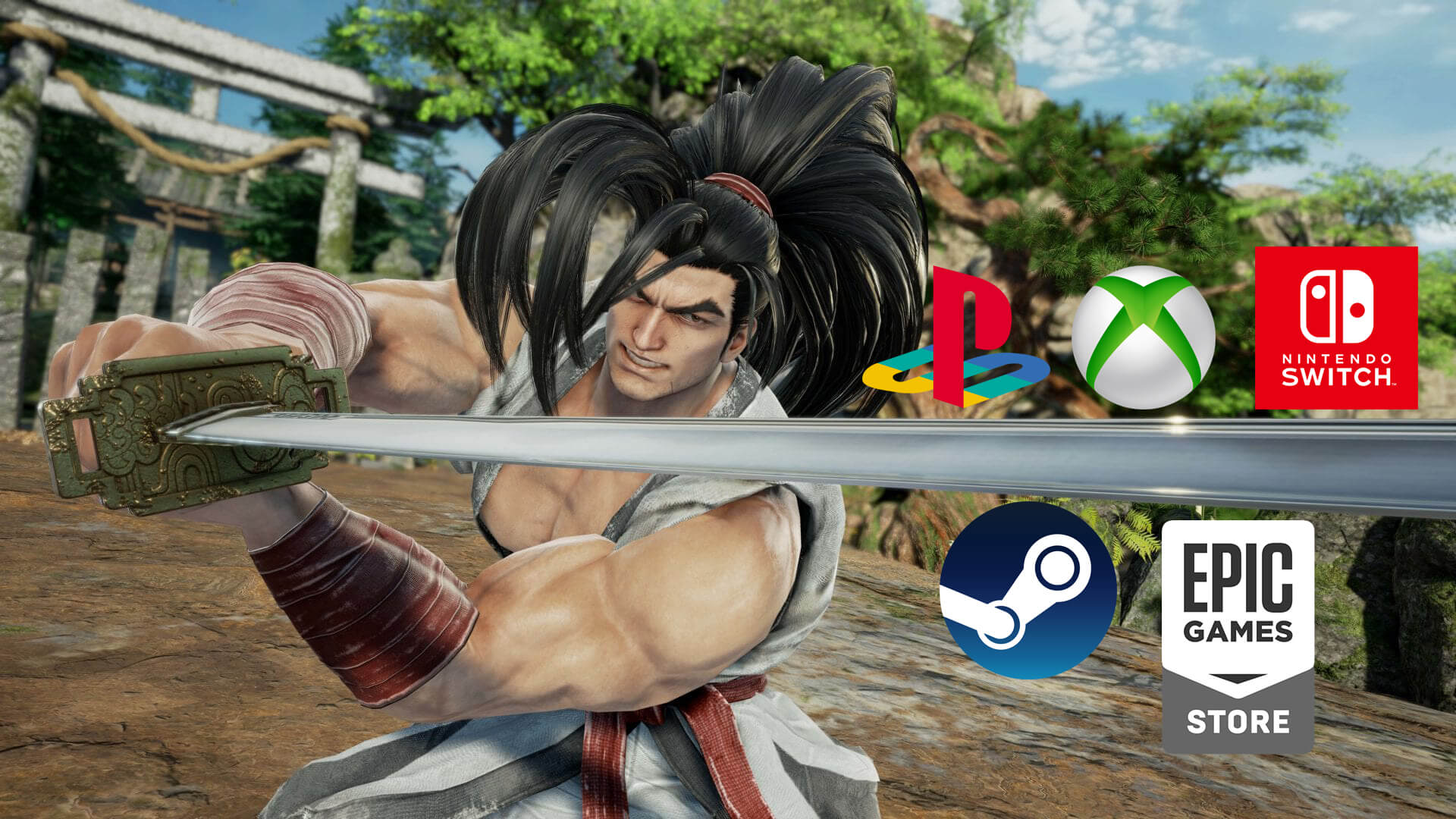 However, there’s one rather big question left unanswered with the whole EVO Online scenario. That question would be, “What platform would these tournaments be taking place on?” This raises some concerns.

However, literally every other title has concerns of their own. For instance, Dragon Ball FighterZ, Samurai Shodown, Skullgirls, and Mortal Kombat 11 are out on the four major platforms (PlayStation 4, Xbox One, PC and Nintendo Switch).

Also, a notable outlier would be Samurai Shodown’s presence on the Epic Games Store rather than Steam. Otherwise, performance issues can be a thing depending on the game in question, but Switch is probably going to be mostly, if not entirely, excluded from EVO Online. 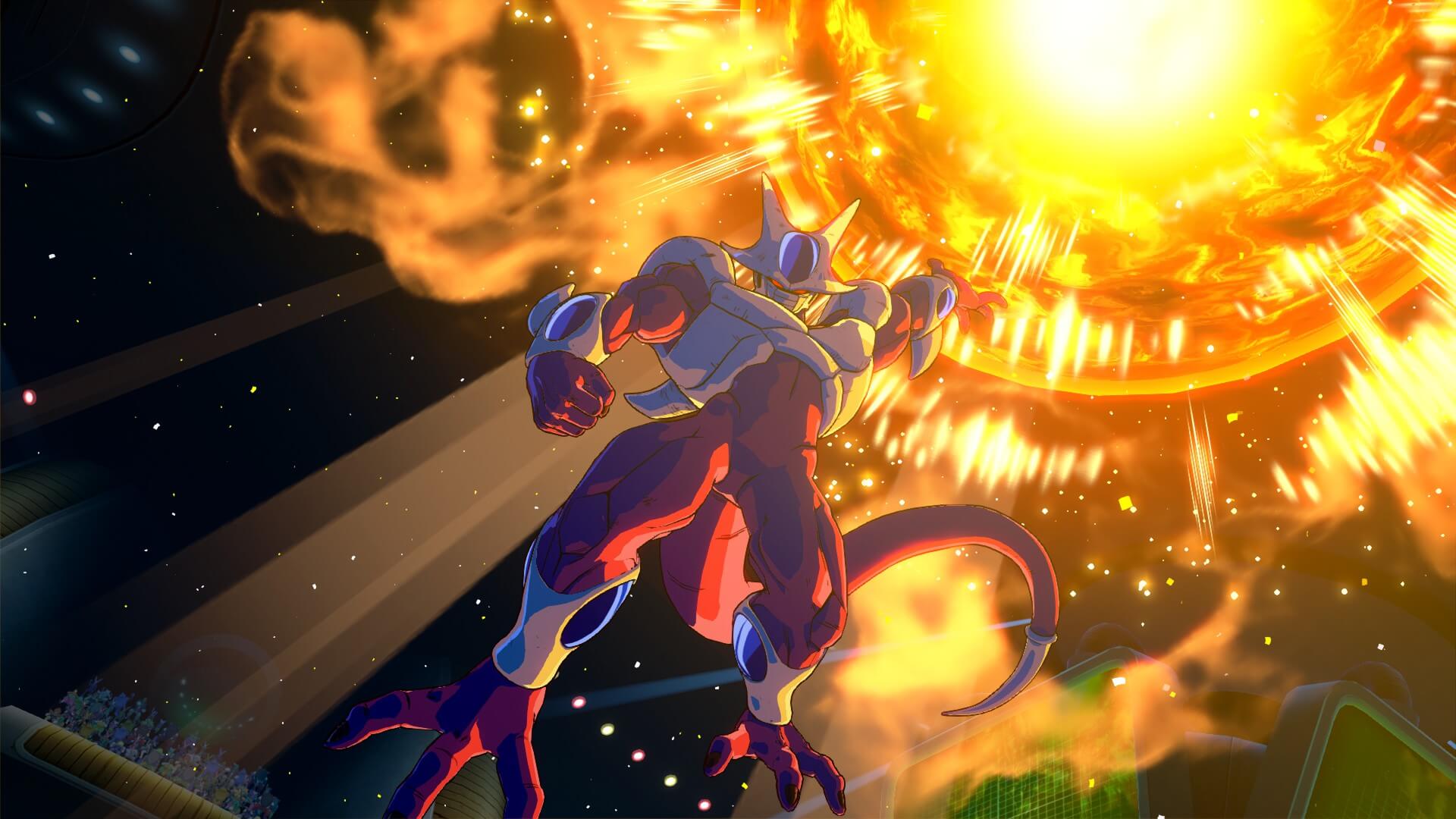 Back to those four games. Dragon Ball FighterZ has two frames less input delay on PC than it does its console counterparts, so the choice between a smoother experience and what the vast majority of people own the game on is raised, and someone’s going to be excluded in some manner.

The other two Arc System Works titles, Granblue Fantasy Versus and Under Night In-Birth, are available on PlayStation 4 and PC (and Switch, in the case of Under Night). The same concern rises from Dragon Ball. If performance differences exist, which platform will take precedence as the main platform used?

An oddity in these cases would be Street Fighter V. Sure, PC has less input delay than PS4 (credit: EventHubs), but another question comes into play. Will crossplay be allowed at this event? For context, Street Fighter V can crossplay between PlayStation 4 and Steam users in all modes. Some Capcom Pro Tour online events allow crossplay as well, so it creates an interesting situation. 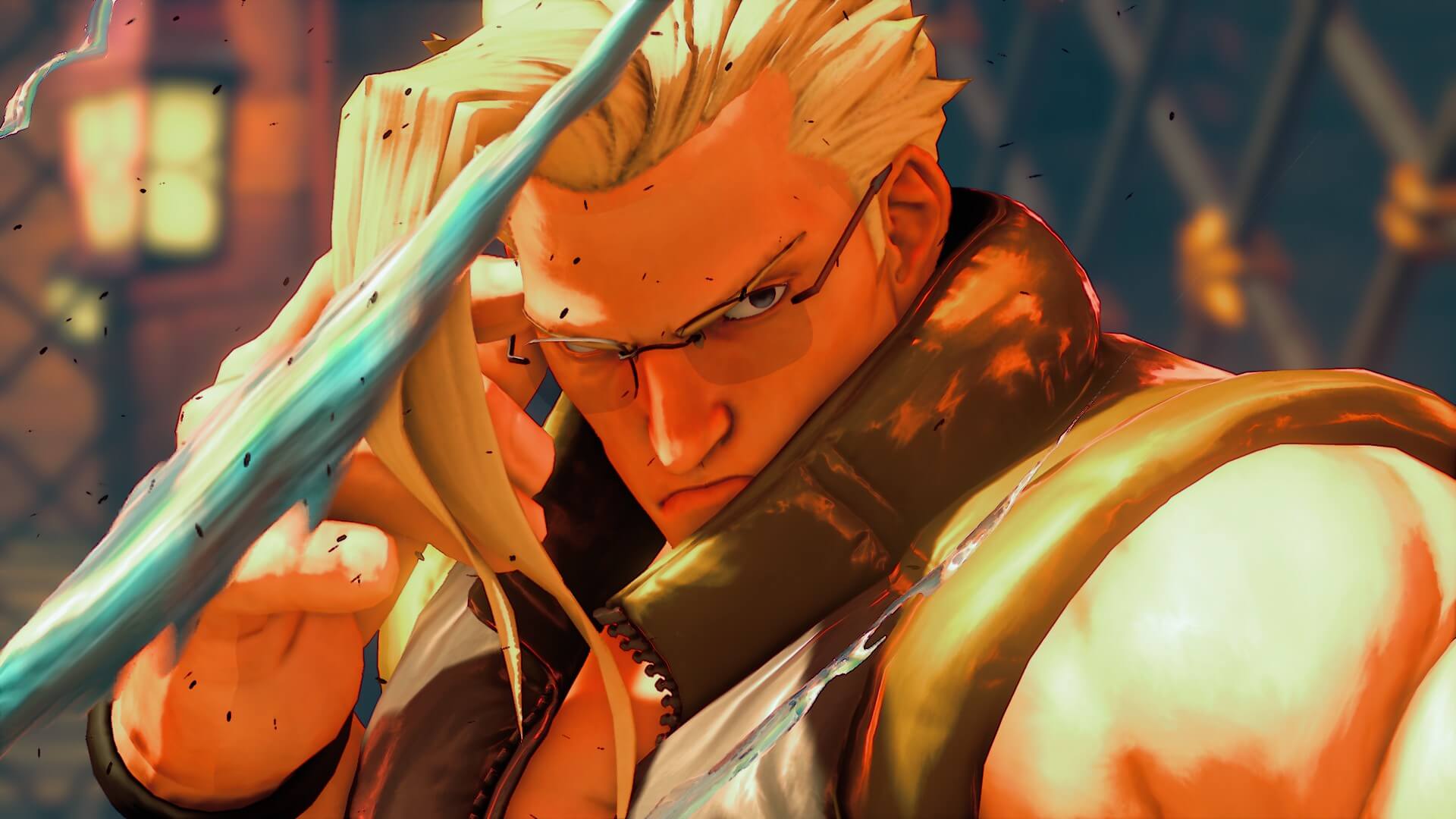 As it stands now, EVO Online seems to be going off without another major delay in play. The landscape that’s painted from the game choices is another story. The showcased games this year have a 6-to-5 majority in delay-based netcode over rollback netcode. The question I ask myself is, “Does it implicate that delay-based netcode is the preferred structure for netplay?”

That doesn’t mean there aren’t good merits within the games shown this year. Mortal Kombat 11 was initially shelved this year for EVO, and came back to be in EVO Online, for instance. Older titles like Killer Instinct and Skullgirls can and might experience a surge of new players due to the additional publicity.

EVO Online is set to run every weekend from July 3rd-5th until July 31st-August 2nd (the 31st-2nd being the originally scheduled date before cancelations). Registrations are currently not available, but we’ll update you when registrations are available to players.

What do you think of the EVO Online situation? Do you agree with our viewpoints? Do you plan to enter any of the featured games? Let us know your thoughts in the comments section below.

If you’ve been paying attention, you’d see that we’ve been talking about netcode throughout the article. You can read our input on that subject here.