All aboard the nightmare cruise!

Although cruises are for many the very embodiment of picturesque moments and some peace of mind, they often and willingly are associated with something negative where events are not joyful. How can we forget, for example, the tragedy of the Titanic or even Death on the Nile by Agatha Christie? To continue on this vein, Zen Studios’ Dread Nautical immerses you with those all too well-known luxurious ocean liners.

Zen Studios’ turn-based strategy title Dread Nautical tries to mix strategy, survival elements, horror themes, a pinch of management and, of course, the much-vaunted cruises. This is definitely a mix with particular and intriguing taste, which players on iOS have already been able to savor, and which is now finally available also for the main gaming platforms. Here is my Dread Nautical review on PC (Epic Games Store). 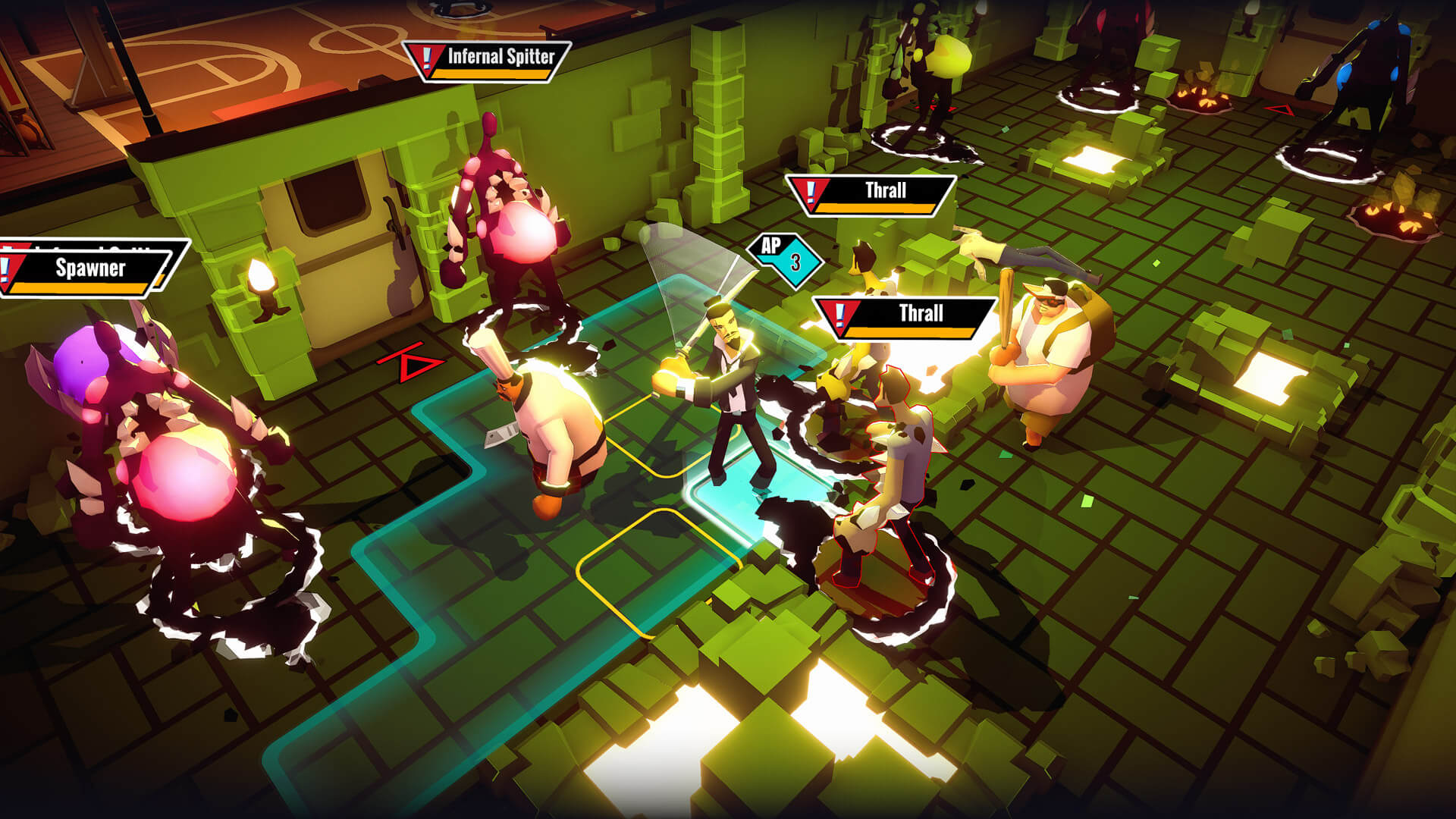 A HANDFUL OF SURVIVORS

The narrative incipit at the base of Dread Nautical is as simple as it is functional: after a dark and mysterious movie you will find yourselves stunned in the middle of the central hall of the ship, where a strange figure warns you of how hideous creatures have started to infest as many as 20 decks of this huge boat.

Obviously your character will not remember anything in the most classic way and your task, needless to say, will therefore be to venture inside the meanders of the ship to discover something more of your past and at the same time try to still have a future. This all is a crazy undertaking, in which, however, you will fortunately not be left alone.

During your raids between the decks of the ship you will find several survivors, each with their own story to tell and skin to save. However, these peculiar characters will at first not be eager to join you and fill your ranks. Take note that it will first be necessary to do a few small quests for them or correctly answer their dialogues, in order to fill a trust bar that will convince them to take your side and help you.

This is a very simple and effective mechanism, although not exactly reasonable in its motivations, but which still manages to give Dread Nautical something more in regards with the complexity of its mechanics. Having a few more survivors on your side will make an enormous difference in the more advanced stages of the title, where the enemies will become a lot more and greater dangers will lurk behind the doors.

To bring a newly gained character to the central room, it will first be necessary to equip this location with the characteristics to accommodate people. The central hall of the boat will soon become your main HUB, where all the management phases will take place. In Dread Nautical, in addition to discovering the mystery that grips the cruise ship and saving your skin, you will in fact be called upon to manage an ever larger challenge. 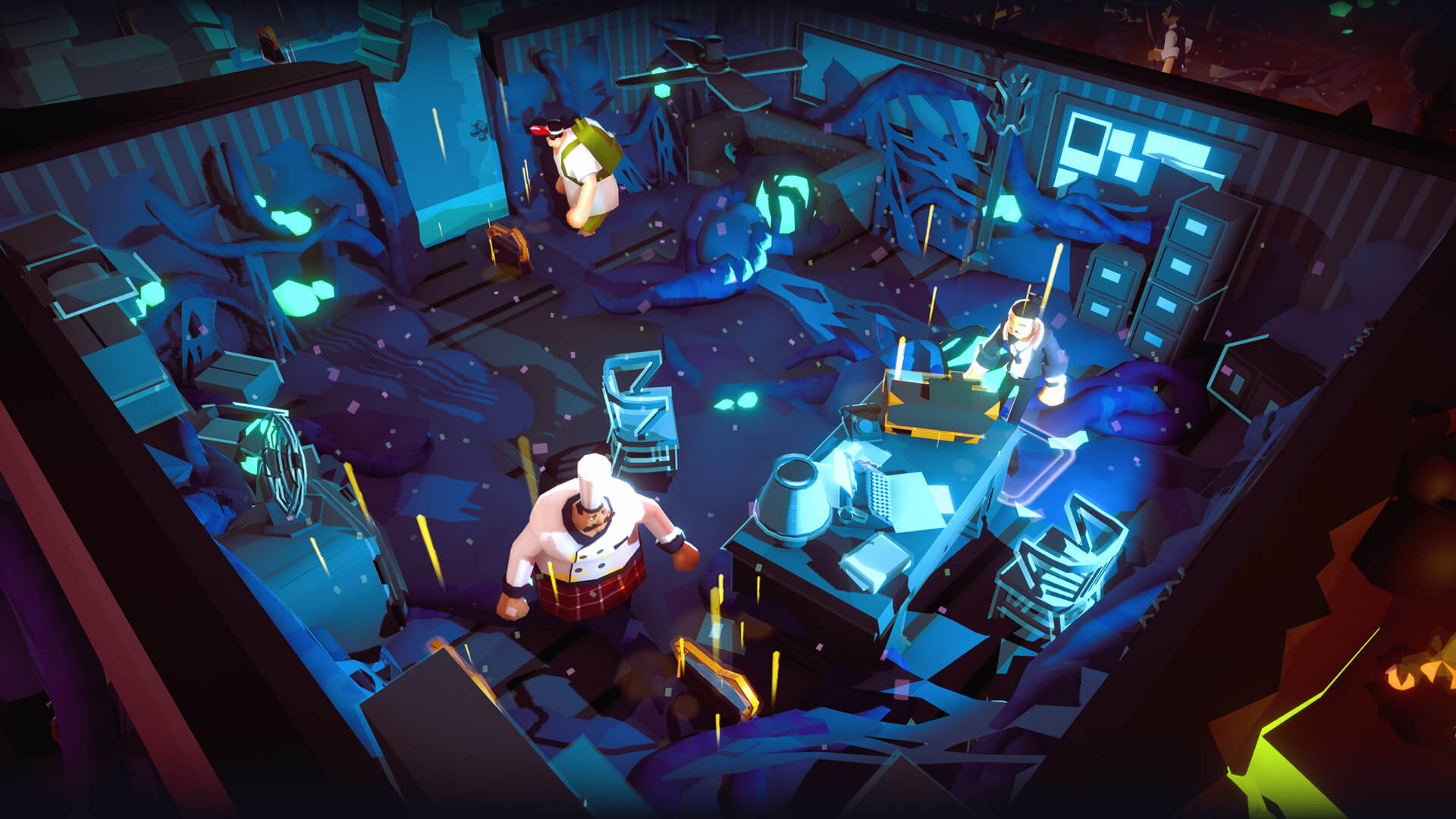 YOU NEED TO STAY ALIVE

You need to build beds for the entire team, repair and enhance the various objects found around the ship’s decks, and very importantly: levelling up the crew. To do this, you will need 2 major currencies: scraps and runes, with both resources that can be found without any problems during the various missions in the game.

The scraps will be used for practically everything, from the upgrade of the various structures, to the repair of the weapons. The runes will instead be used to level up the various characters, thus making them even more lethal and simultaneously increasing your chance of survival on this nightmare of a cruise.

The management aspect is not the only interesting part in Zen Studios’ turn-based strategy title Dread Nautical, there is also a light sprinkle of survival elements. The game has in fact a hunger indicator. If you do not feed the various characters after a mission they will begin to receive different penalties, starting by losing health.

If you don’t explore the various bridges in depth, looking for every single resource, Dread Nautical will end up punishing you. This will offer you a much greater challenge when you decide to run through the game levels without exploring them in depth. As I said at the beginning of this review, the main objective of Dread Nautical is to complete all the decks of the boat, however, also keeping in mind that you are at the middle of sea.

I noticed while doing my Dread Nautical review on PC (Epic Games Store), that in this turn-based strategy title, you will have to face zombie-like enemies that will try to end your existence, and dealing with them at the middle of sea on a ship is not easy at all. To deal with them, Dread Nautical will provide you with a classic turn-based combat system, without any specific creative peak or some particularly refined mechanics.

This is not necessarily bad, but in the long run the woodiness and slowness compared to the most modern exponents of the genre, such as the various XCOMs, definitely starts to be felt and the game becomes heavy if you know what I mean. This is nothing too negative, but Dread Nautical from this point of view absolutely fails to stand out, settling instead in a relatively quiet mediocrity. 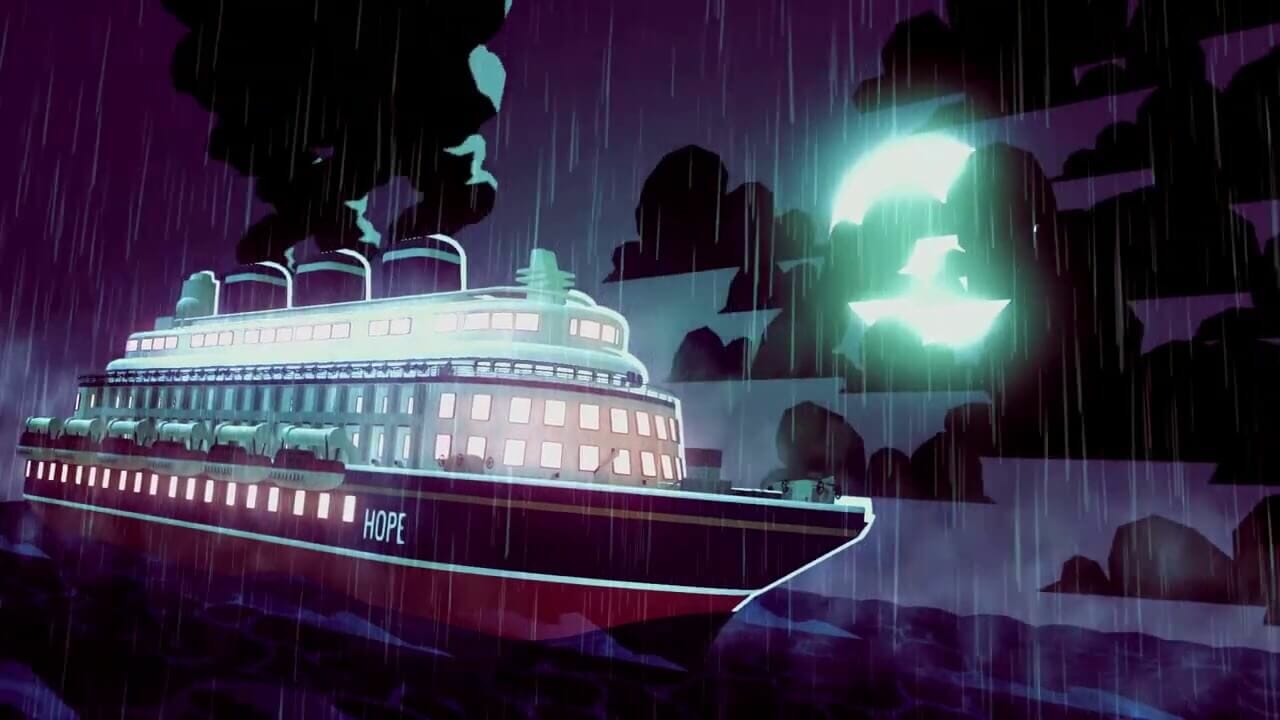 Zen Studios’ turn-based strategy title Dread Nautical is a game without infamy and without praise, which has managed to make the great leap to PC (Epic Games Store) without too many problems. The greatest strength when it comes to the artistic side of Dread Nautical is certainly the one relating to colors, which convinces and flood the title with a fair amount of atmosphere.

Unfortunately, the same cannot be said of the narrative, with the occult soon becoming only a basic theme between ranks of anonymous enemies, and the appearance of the various characters, not exactly inspired or memorable. If you want to be at the middle of sea on a cursed cruise, then feel free to give Dread Nautical a try.

Do you want to try Zen Studios’ Dread Nautical? What do you think of my Dread Nautical review on PC (Epic Games Store)? Please leave your thoughts in the comments below.

Are you interested in more recently released games? Check out our reviews for Streets of Rage 4, Gears Tactics, Fallout 76 Wastelanders, and MotoGP 20.

Zen Studios has set up a decidedly traditional turn-based strategy for the occasion, however, Dread Nautical will certainly not be the game of a lifetime, but if you love the genre, it may be worthwhile to get a ticket for this nightmare cruise.