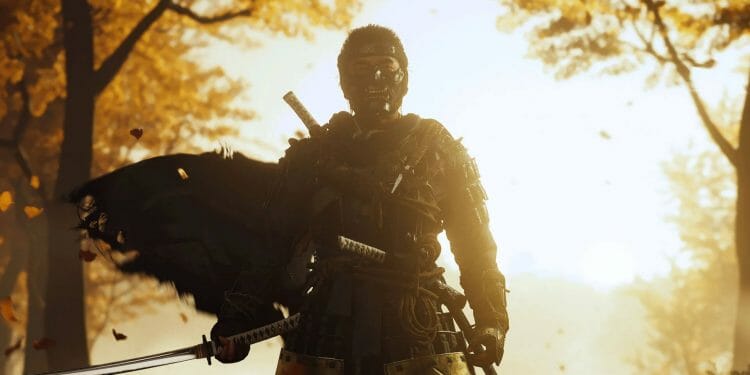 Previously, Gamescom 2020 was originally canceled, like other events this year (including E3 and EVO 2020). Then it was revealed that the event was planned to still occur, albeit digitally. Now, Gamescom 2020 has since gotten event dates revealed, those being August 27th to the 30th.

Included with the announcement is a notice that Opening Night Live has been moved to August 27th. Originally planned for the 24th (three days prior), the event was to be a kickoff show for the weekend hosted by Geoff Keighley. 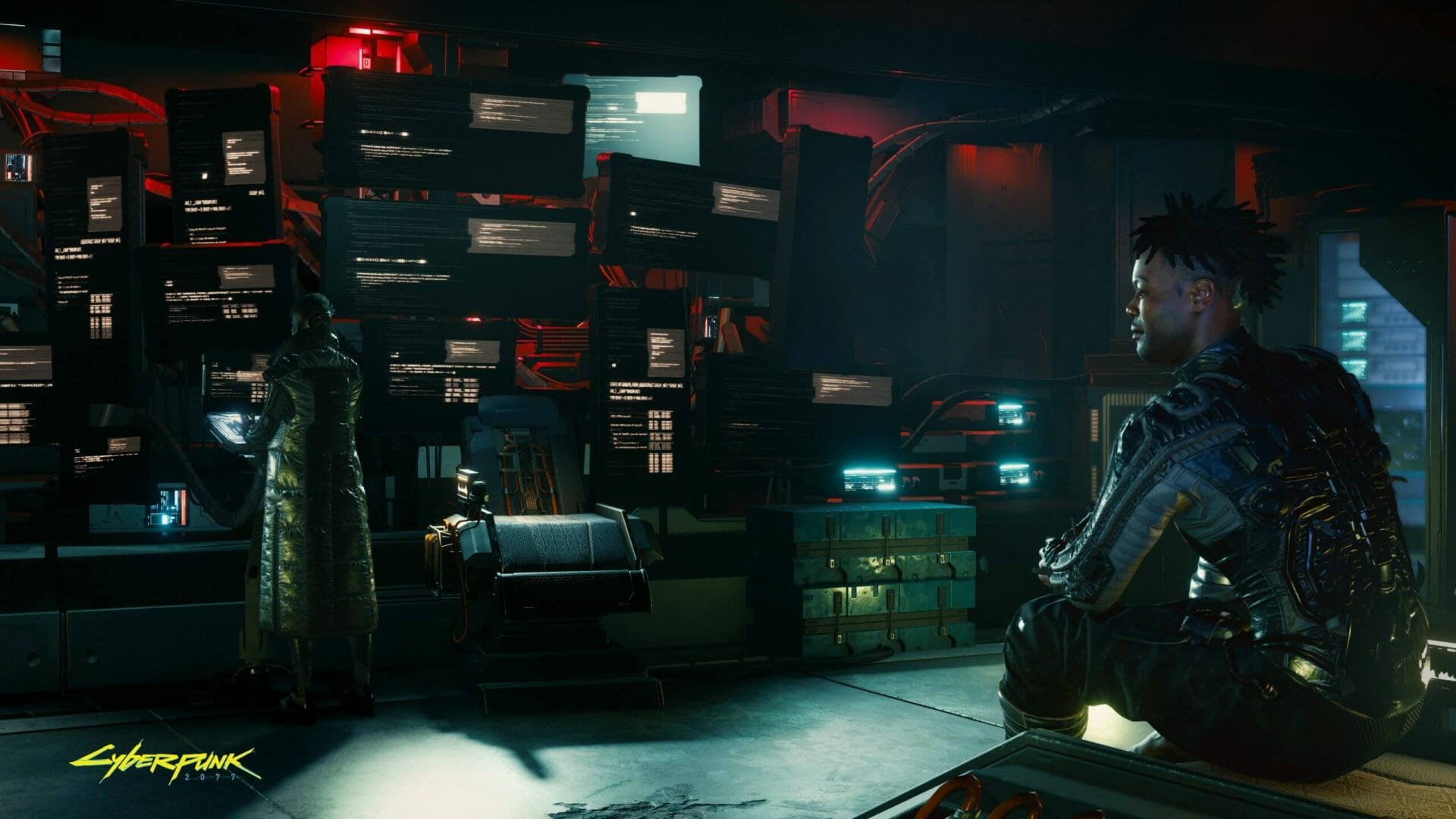 The weekend of the 27th will have multiple major aspects about it that are integral to the overall show. Let’s break down some of those key factors, such as Gamescom Now. Gamescom Now is a content hub introduced last year that’s receiving a significant expansion. The medium will be the go-to source for all world premieres, news, games, and more, including all of the weekend’s live shows.

Another few key features would be Opening Night Live (previously described), Gamescom’s Daily Show, and Best of Show. The Gamescom Daily Show aims to discuss and expand on highlights from its formats as well as shows and promotions of gaming companies.

The Best of Show will be closing out the weekend’s festivities. Its goal is to be a summary of the year’s Gamescom highlights, and will present the Gamescom award for that year. 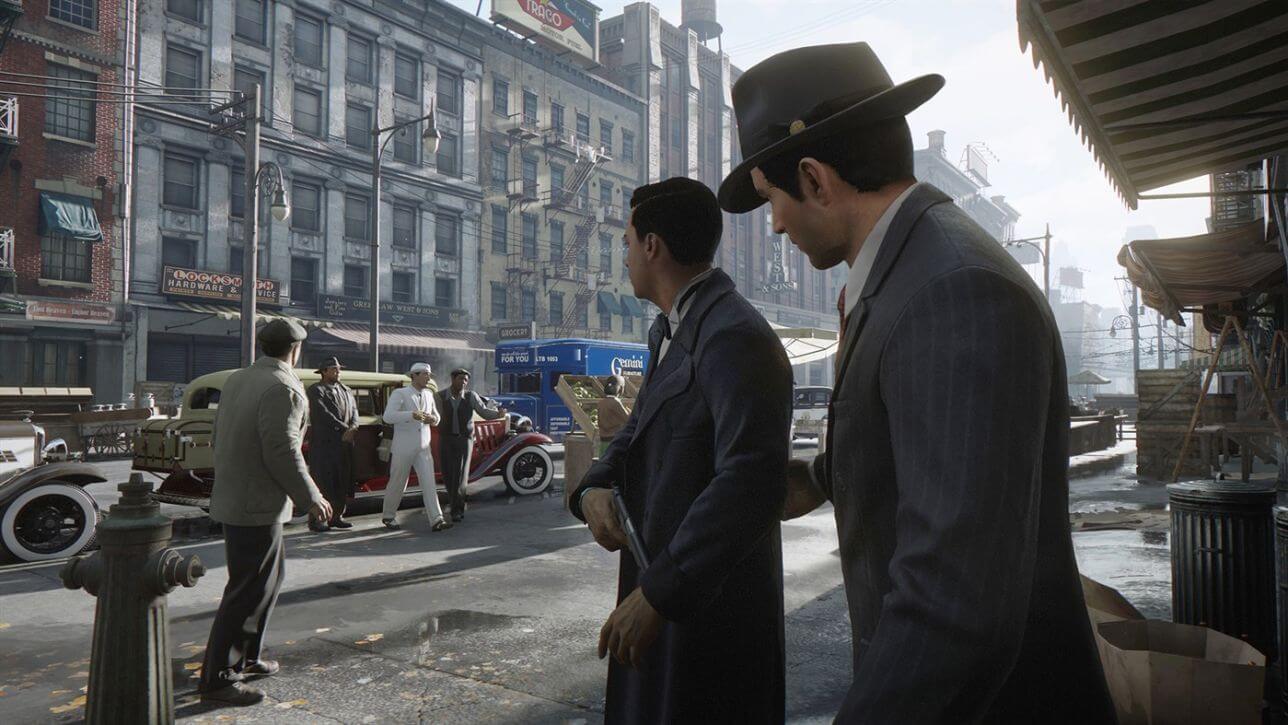 The Devcom Digital Conference 2020 is also running alongside Gamescom 2020 (though, between August 17th and 30th). It will have a two-thirds broad program ready for trade visitors with lots of talks and plenty of matchmaking. In the future, Devcom will also offer a varied program of talks, shows or master classes for game developers all year round. Further details can be found on the conference website here.

“This year, all our energies for Gamescom 2020 is going into digital,” Game managing director Felix Falk remarked in a press release. “In a short amount of time and working in close tandem with some of the world’s most important gaming companies on the Gamescom advisory board, we have been able to develop a powerful and focused concept for Gamescom 2020. We are anticipating surprising shows, numerous world premieres, announcements, and special promotions that will set the entire games world all abuzz about Gamescom at the end of August.”

Koelnmesse managing director Oliver Frese added, “Although Gamescom will unfortunately not take place in Cologne this year, it will be impossible to miss it on the internet. Our digital concept is showing the way forward in the event landscape and many of the innovations will become an integral part of Gamescom in the years to come. And even if all the elements of Gamescom cannot be transferred to the digital world, one thing is already certain: Gamescom formats in a class of their own and official Gamescom partners with their own events allow us to offer players in the games industry a multitude of opportunities to share their games, announcements, and news with millions of gamers worldwide.”

What do you think about the Gamescom 2020 Digital schedule announcement? Are you looking forward to the new games and schedule? What do you hope to hear about there? Let us know your thoughts in the comments section below.