The game will have crossplay with the Xbox One version 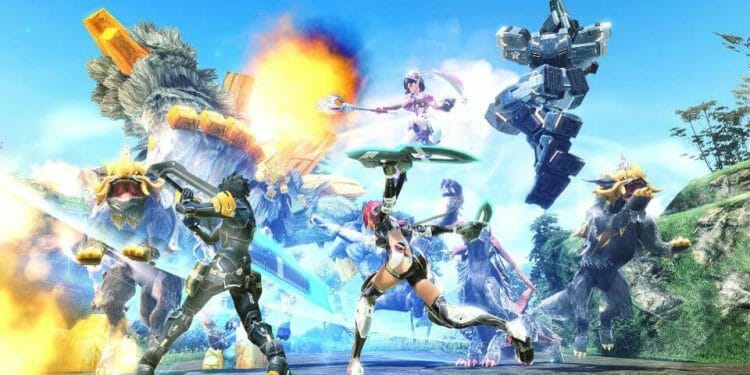 SEGA has confirmed the release date of Phantasy Star Online 2 for PC. The game will launch at the Microsoft Store on May 27 in North America. What’s more, there will be login bonuses waiting for them with more surprises planned in the coming months. So, PC players will have a lot of incentives to try the game out as soon as it comes out.

“There’s a loud and passionate PC fanbase who has been patiently waiting for the North American version—we can’t wait to welcome them in. There will be login bonuses waiting for them with more surprises planned in the coming months.” 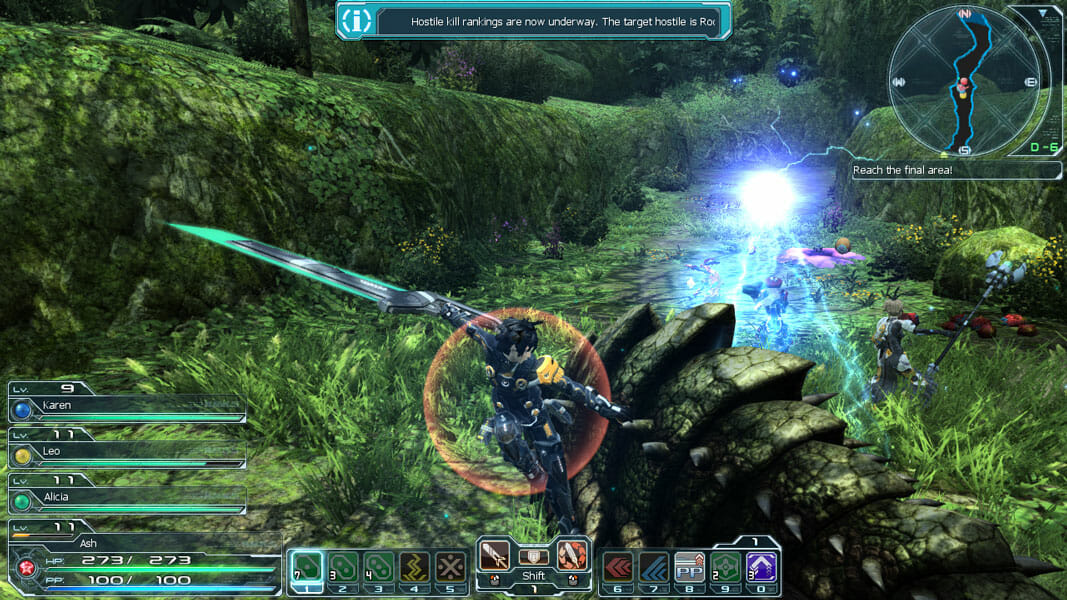 For those unaware, Phantasy Star Online 2 is a localization of the game which will come to the west. It includes fully localized text and character voices in English, spanning three years of content. The North American version also features the most-up-to-date balancing and quality-of-life improvements from the Japanese service.

SEGA announced that special Hatsune Miku-themed items are available starting today for Xbox One version via the Scratch Ticket Terminal. Players can use ARKS Cash Scratch Tickets to get clothing and accessories, including items from Hatsune Miku, Megurine Luka, Kagamine Rin, and Kagamine Len. You can watch a trailer for it below:

Additionally, you will gain special prizes depending on the number of AC Scratch Tickets from the same release you draw. If you want to read more about the prizes you’ll earn throughout the Scratch Ticket event, check the full listing here.

What do you think about the PC Release Date for Phantasy Star Online 2? Are you going to play the game on PC or on Xbox One? What are your thoughts on the Hatsune Miku event? Let us know your thoughts in the comments section below. Do you want to learn about another RPG like PSO? How about you check our coverage on MiHoYo’s Genshin Impact?